A Mystery Kidnapping to be solved 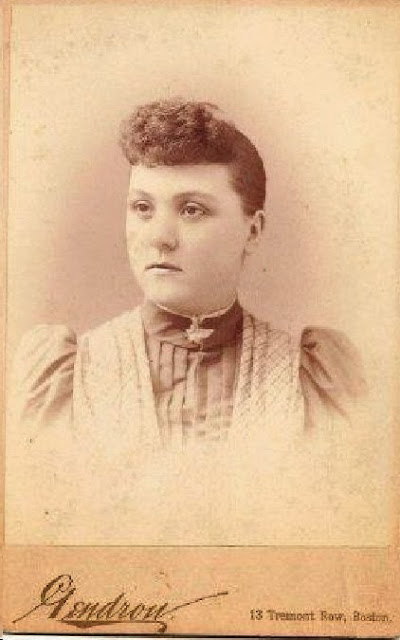 Below is part of a letter written in 1960 by Mary Lois Hart Pletsch---the sister Grace Hart Marlowe (who was married to George A Hart).. is writing about their Grandmother (Bessie Wilson Hart's mother)

Excerpt from a letter written 1960-

In talking about her Grandmother Mary E Lennon Wilson (b. 1838-d 1884) Parents Timothy and Jane Lennon

Mary Lennon was kidnapped. Her father was a landowner, it sounded very feudal as mother (Bessie W. Hart) told it. She came from Wales. Her older sister had somehow met up and married a man who was a Professional Gambler and plied his trade on boats which crossed the Atlantic. Perhaps he thought he had a good thing when he married the daughter of a wealthy landowner, but the father (our great grandfather) disowned the daughter (I never heard her name or if I did I have forgotten it). At any rate they came to this country (USA). The gambler’s name, as I remember it was Jim Nolan. At any rate mother’s sister was sad and lonely-disowned etc. in a strange land – the wife of a man who apparently spent his life seeking his fortune and was never at home. So- on one of his many trips Jim Nolan made it a point to waylay her younger sister (Mary). She was on her pony either going to or coming home from school. He met her and thus asked her if she wanted to see her sister. Of course she did-so he told her to come on board a certain ship with him and she would see her sister.-Then the boat sailed-it took weeks. There was an old man on board who teased Mary Lennon and told her a big fish would leap out of the ocean sometime and snatch her out of the boat. This old man had a long white beard, and really frightened Mary. But she was determined to get even with him. So one day when he was asleep on the deck of the ship she quietly cut off his beard. Oh Mary Lannen! For some time she lived with her sister. What happened I don’t remember. Probably Jim Nolan tired of a homesick wife-or perhaps he was killed in a game of cards- or perhaps Mary had to get work to support herself, and that is how she came to work at the employment agency. I don’t think she ever owned it. For a while she tried working as a domestic-but it was a miserable life for her-and the lady who ran the agency took her in as an assistant. That is where Matthew Wilson found her.