A Share by Jane Griswold Radocchia and and Obit I found in the archives. 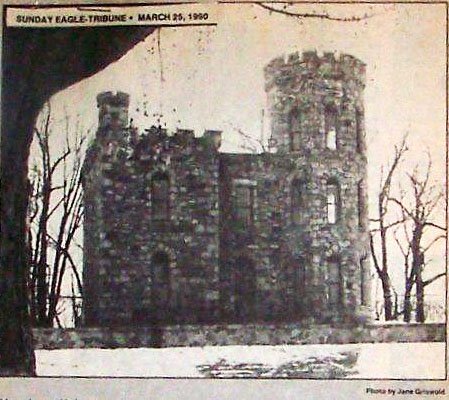 What should sit at the end of a dirt road, on the top of a hill, looking over a lake and off to the mountains of New Hampshire and Maine? A castle, of course!

Dr. James Nichols built the castle in 1873 after a stay in England. He named it 'Winnekenni', after the Algonquin word meaning "very beautiful". This was his summer house, complimented by a boat house down by Lake Kenoza. A chemist and inventor, Dr. Nichols experimented with chemical fertilizer on his fields, below the castle.

Well aware of the endless supply of stone in New England farm land, he thought we should build with it, and he built his castle as an example. It has 4 foot thick foundations, 20 inch deep walls, quoins on the corners, crenelations at the roof, and arches over the windows.

Arches such as these are built over a wood form, and when the last stone - the 'key' stone at the top - is placed, the wood form can be removed. The wedge-shaped stone then locks the whole arch in place: gravity pulls the keystone down; its shape pushes out against the other stones, the wall keeps those stones from moving, and the whole arch stays up.

The Castle isn't really any style, but it borrows the shape of a medieval English fortress, including its battle stations. And an American summer residence is surely a Victorian gesture.

Winnekenni Castle became a part of the Haverhill park system in 1895. The inside was gutted by fire in 1967, and then rebuilt, so the Castle can be used. It is now administered by the Winnekenni Foundation. 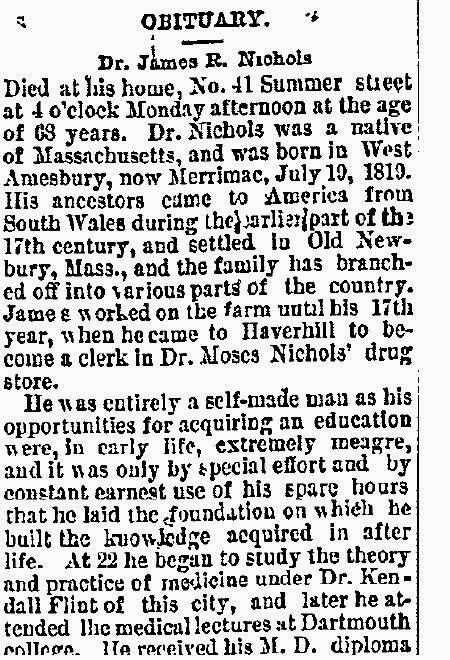 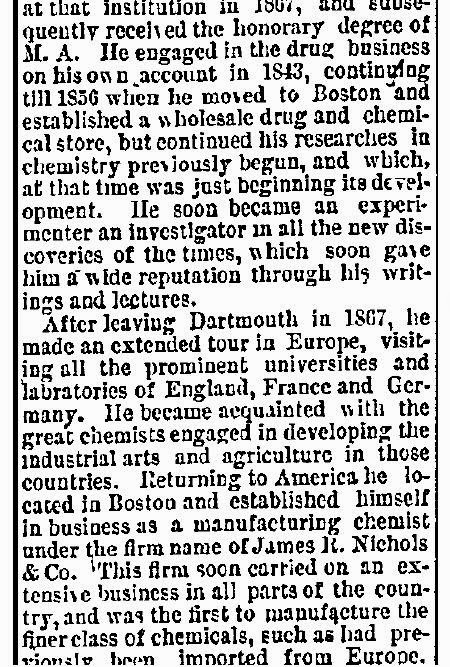 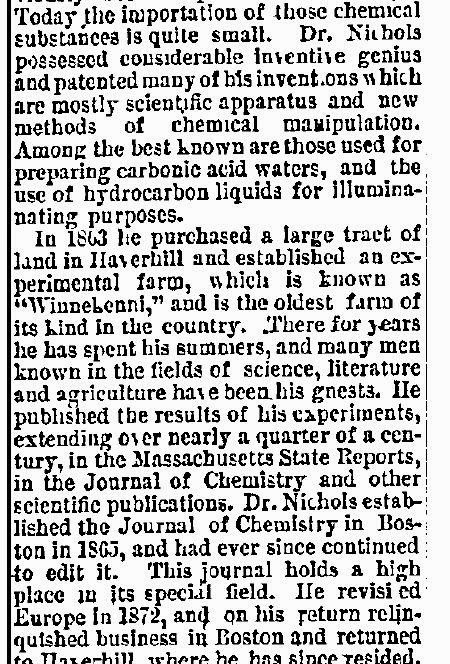 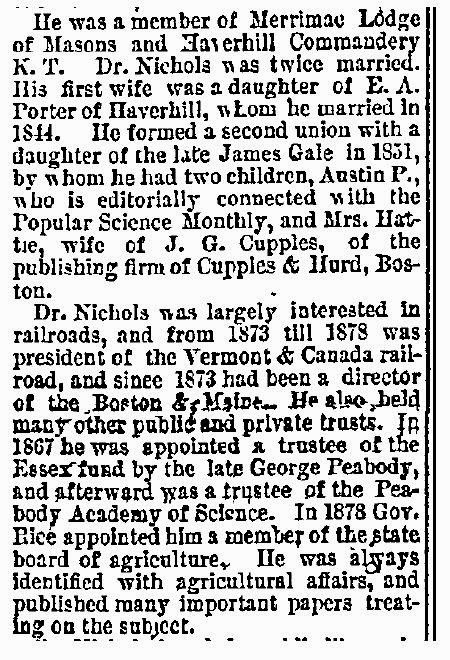 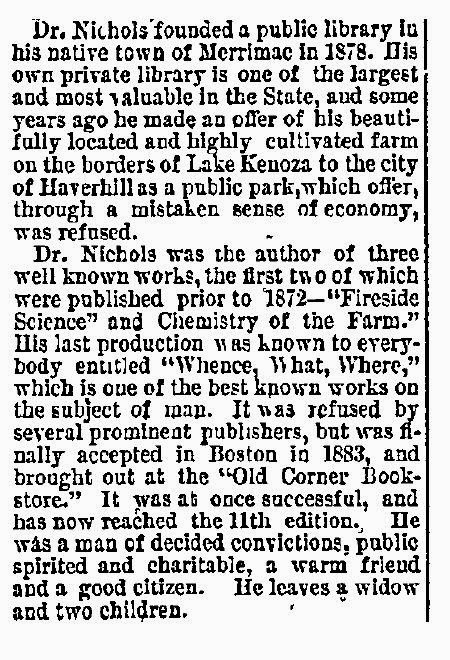