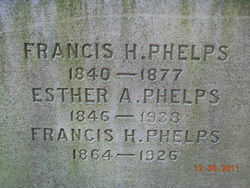 From Book of Wilders: A Contribution to the History of the Wilders from 1497, in England, to the Emigration of Martha, a Widow, and Her Family to Massachusetts Bay in 1638, and So, Through Her Family Down to 1875 : with a Genealogical Table, Showing, as Far as May Be, Their Relationships and Connections  Moses Hale Wilder 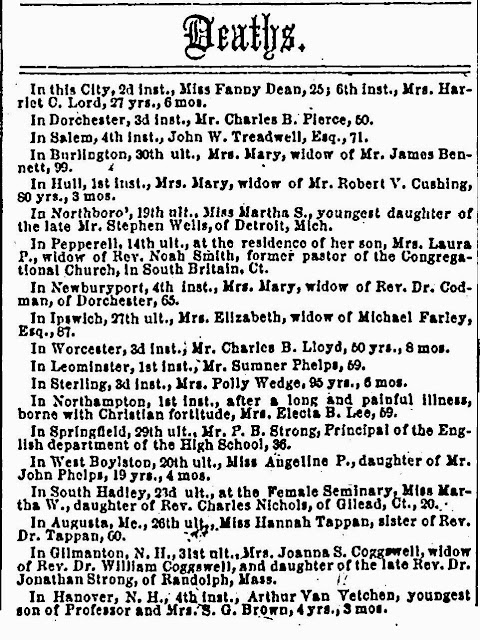 Posted by Melissa Davenport Berry at 9:00 AM