A Share by Dale Cox-author, historian and his blog with adds by Melissa 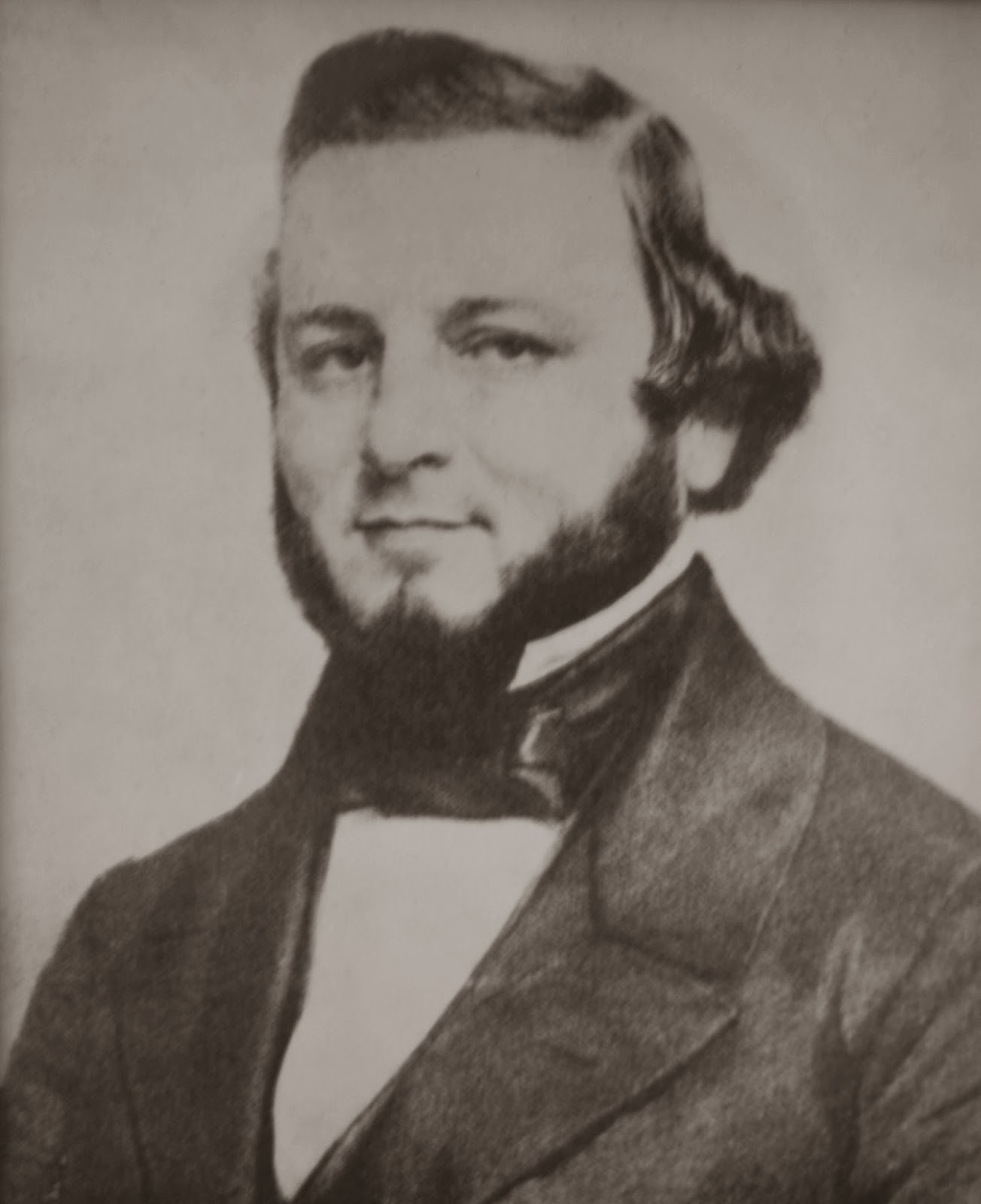 One of the most interesting stories of the War Between the States in Florida is the escape down the peninsula of Confederate Secretary of State Judah P. Benjamin. 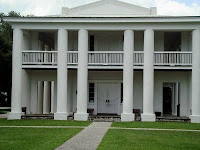 With the Confederacy collapsing around them, President Jefferson Davis and his cabinet fled Richmond in early April of 1865. After stopping briefly at Danville, Virginia, where they met as a full cabinet for the last time, the Southern officials continued to retreat South. Some, like Davis, hoped to somehow reach Texas and continue the war. Others, like Benjamin, were looking for a way to avoid capture, trial and possible hanging at the hands of the Union army.
Although President Davis was captured at Irwinville, Georgia, Secretary Benjamin made his way south into Florida. He stopped briefly at Madison before continuing down the peninsula. Avoiding populated areas and increasing Federal patrols, he  reached the Gamble Mansion on the Manatee River just below Tampa.

Picture below from State Archives of Florida, Florida Memory, The home had been built between 1845 and 1850 as the center of the sugar plantation of Major Robert Gamble. He had lost a fortune on the operation, however, and by 1865 the house was the residence of Captain Archibald McNeill. A famous blockade runner, Captain McNeill had successfully kept commerce coming and going from South Florida by running his small sloops and schooners out to see under the very guns of the Union blockade squadron. 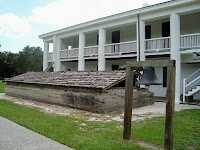 After allowing Benjamin to rest and prepare for his voyage at the mansion, McNeill slipped into the Gulf of Mexico from the Manatee River in May of 1865. Making his way silently through the web of Union warships, he escaped one final time with important cargo - Secretary of State Judah P. Benjamin. The blockade runner reached Nassau and safety and from there Benjamin went on to England. He spent the rest of his life in Europe, practicing law in England. He is buried in Paris.

The Gamble Mansion was saved from deterioration in 1925 by the United Daughters of the Confederacy. Now owned by the people of Florida, it is the centerpiece of the Gamble Plantation Historic State Park. It is also a memorial to Judah P. Benjamin. To learn more, please visit Explore Gamble History

Also check Out: Sunday Favorites: What the Civil War Meant for Manatee County 150 Years Ago