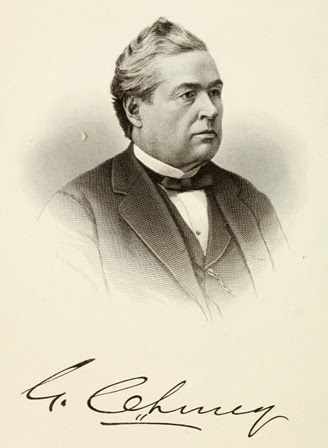 The postal, passenger, and express cars, representing respectively government, corporate, and private enterprise, constitute a trinity which has annihilated space and made possible the business progress of the last fifty years. The third is the creature of a few men, among whom the Cheney brothers of New Hampshire are most conspicuous.

Their grandfather, Deacon Tristram Cheney, was one of the early settlers of Antrim, he having come from Dedham, Mass., in 1769, and located near the Hillsborough line. His son Jesse, who married, first, Miss Blanchard, of West Deering, and, afterwards, Deborah Winchester, of Hillsborough, located his homestead near Cork Ridge, on what is known as the Dimond Dodge place, where there were born to him nine children, of whom Benjamin P., James S., and Gilman are the three who have made "Cheney's Express" a familiar phrase in every city and village in New England and Canada. 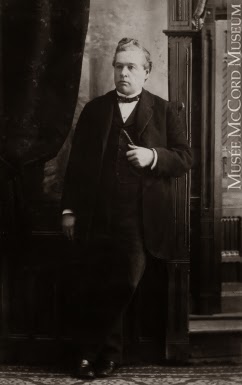 Gilman was the fifth child. He was born January 25, 1822, and until he was eighteen years of age worked at farming in the vicinity of his native town. At that age he had a little knowledge of books, a strong constitution, and an abundant stock of courage and ambition, with which he left home to make a place for himself in the business world. For the next ten years he was slowly gathering capital, experience, and knowledge of men and things in the cotton-mills of Nashua, Newburyport, and Manchester; and, while filling his place to the satisfaction of his employers, he could not find there the opportunity he wished, and, in search of a wider and more promising field for action, went to California. Here he crowded three years very full of adventure and business success, and then returned to assist his brothers in extending the express system, which was then in its infancy. He was assigned to the Canadian division, and, establishing his headquarters at Montreal, he gave himself heartily to the work, and has since been thoroughly identified with the enterprise. His position is that of superintendent of the Canadian Express Company, which covers the territory and controls the express business between Detroit, Mich., and the seaboard at Portland, Halifax, and St. John's, and also an ocean route by the Allan line of steamships to Europe. He is also largely interested in the American and Wells & Fargo express companies. Pictures Cheney Mills 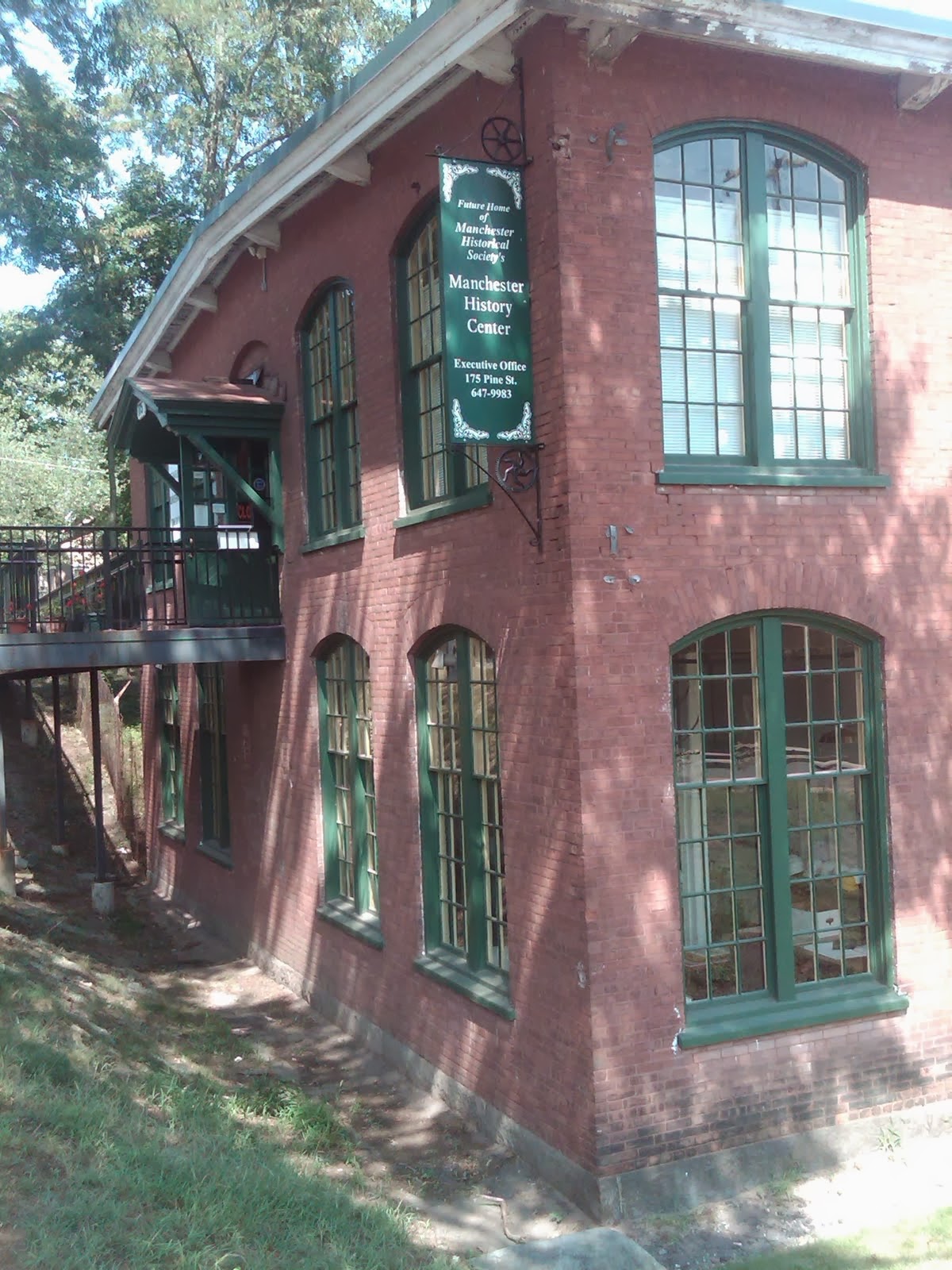 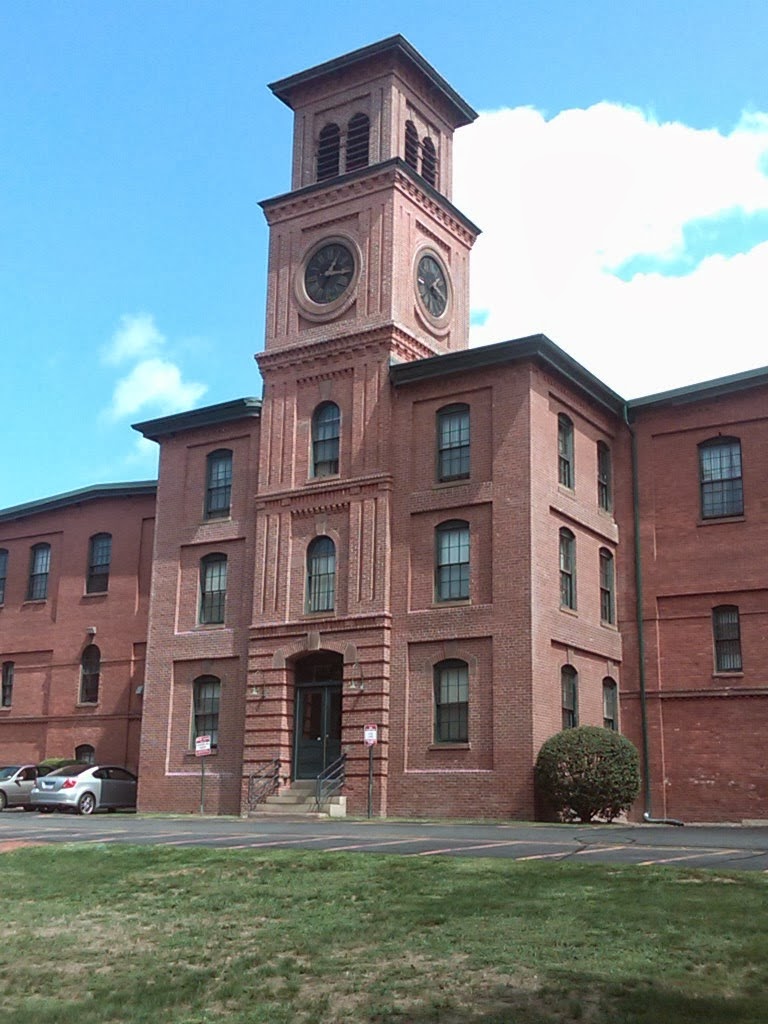 The home of Mr. Cheney is in Montreal, where he extends a warm and princely welcome to hosts of friends, and especially to those who were fortunate enough to have known him in his boyhood days in New Hampshire. He married Mary Ann Lincoln Riddle, daughter of James Riddle, Esq., of Merrimack. His only child, William G. Cheney, was born October 12, 1858. 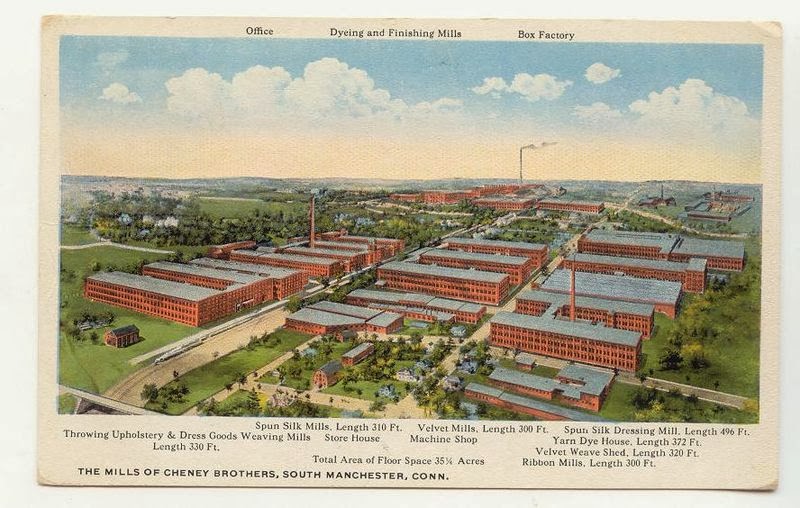 Mr. Cheney has been a very successful man. The enterprise with which his name is identified has grown great and strong. It has made its owner rich, it has given employment to thousands of men at remunerative wages, and it has made it easier and more profitable for others to do their business. He deserves all the good things he has received, for he is a true man. In every relation of life, in boyhood and manhood, in business and pleasure, he has challenged only the affection and admiration of those interested in him. His integrity is inborn, his good-nature never fails, and his energy never tires. He never disappoints his friends; and he has no enemies. 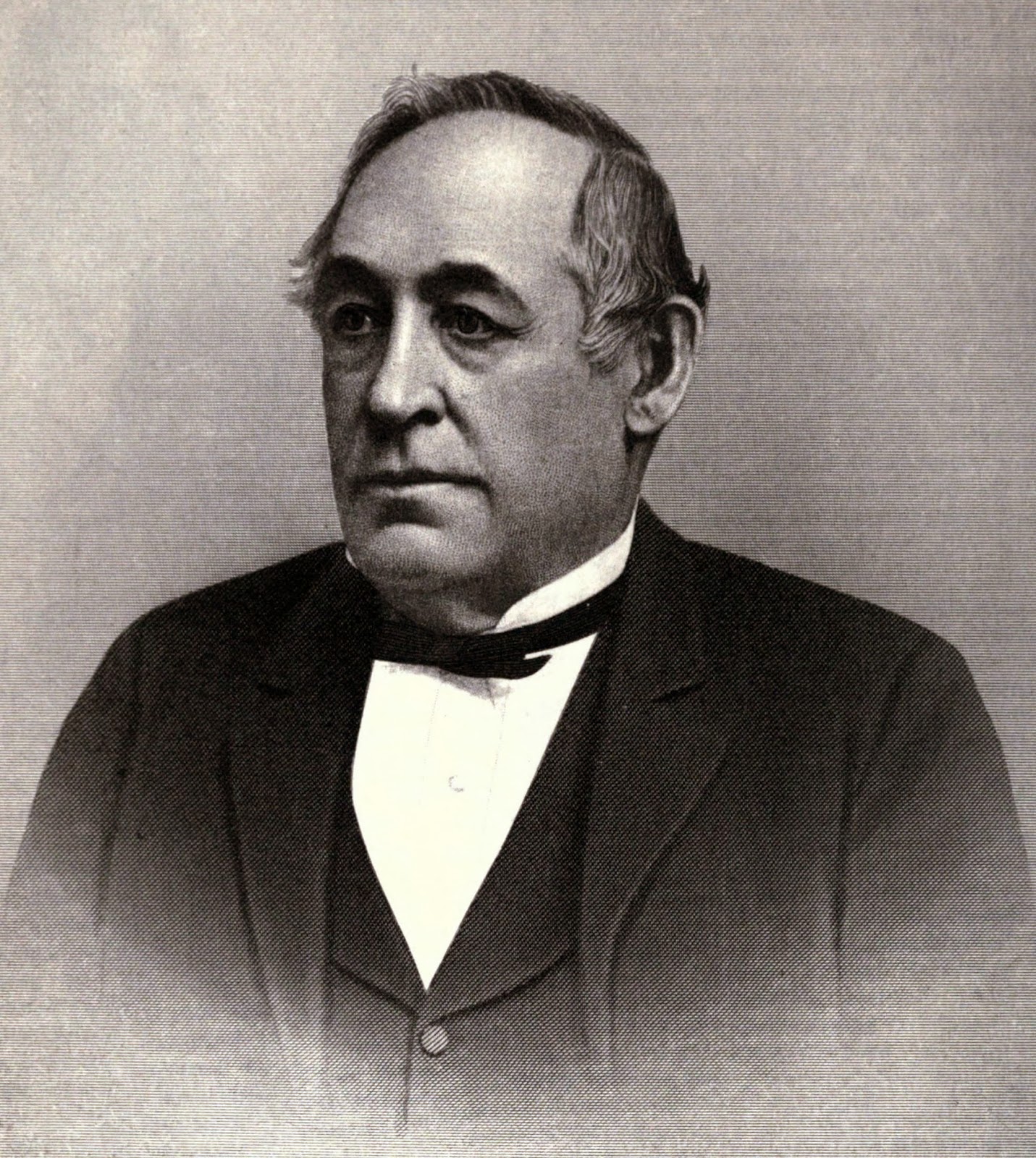