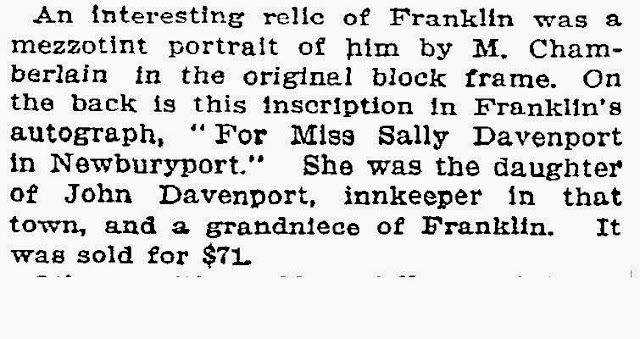 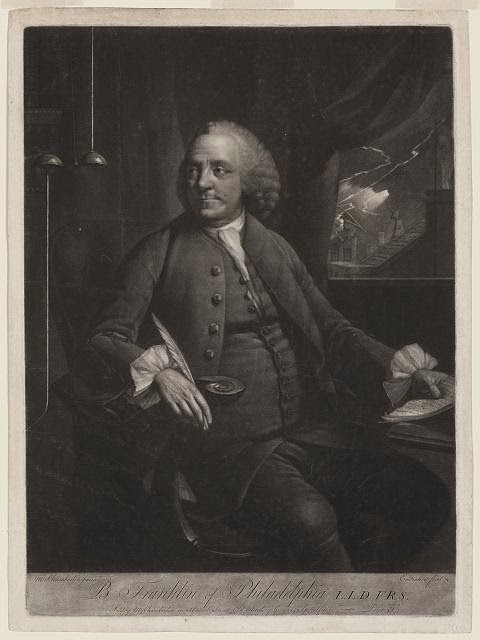 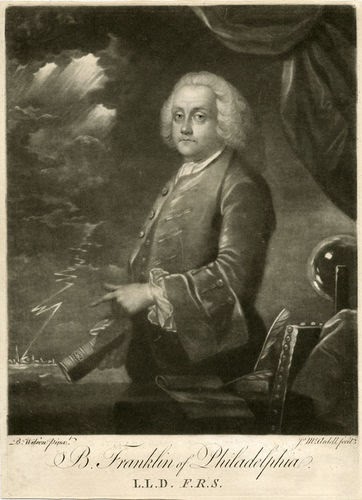 Engraved by J.B. Longacre, from a painting by Martin
Posted by Melissa Davenport Berry at 8:15 AM