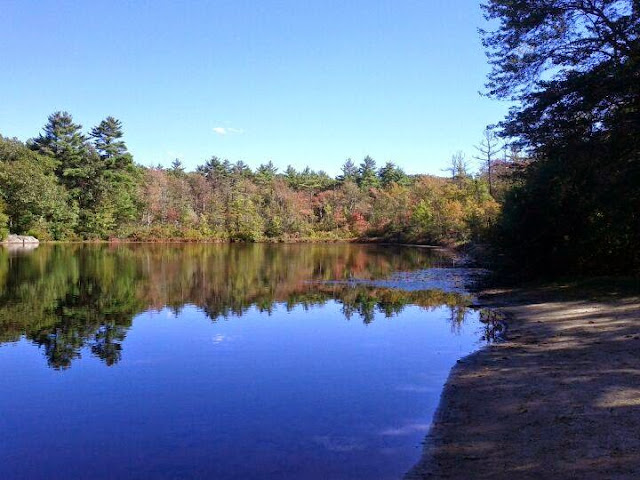 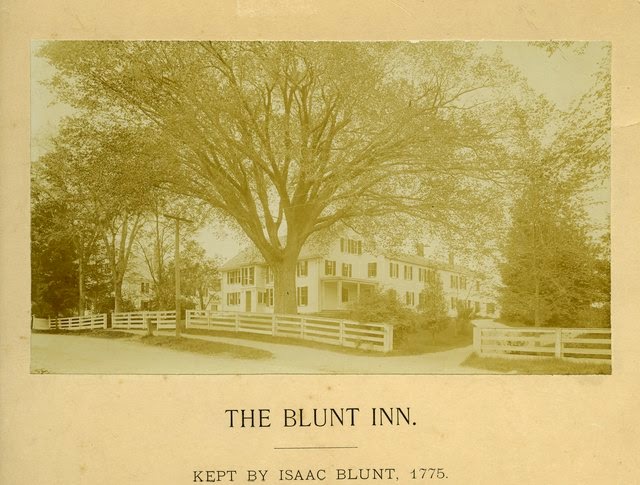 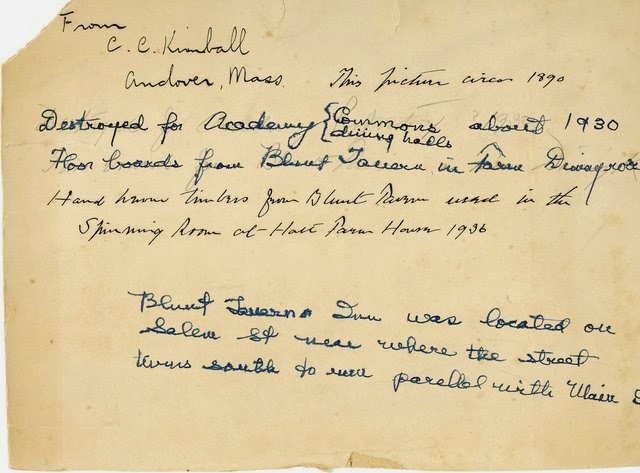 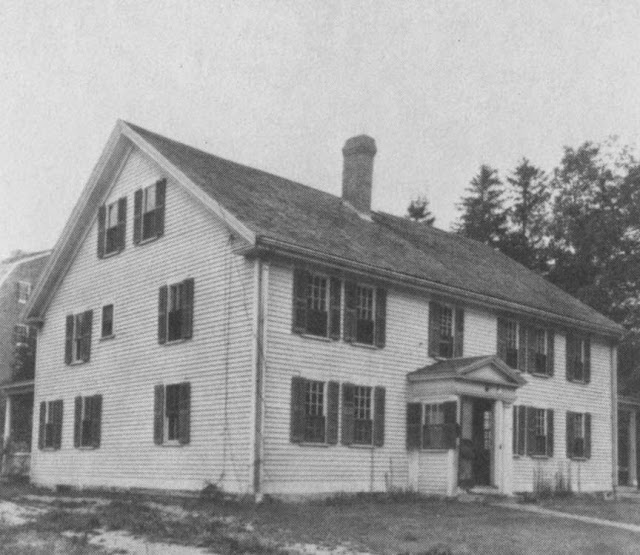 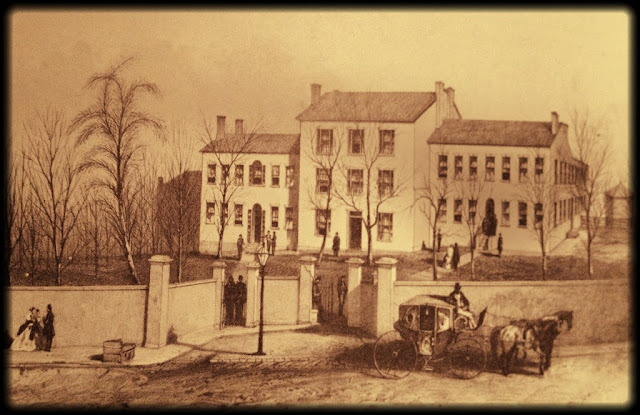 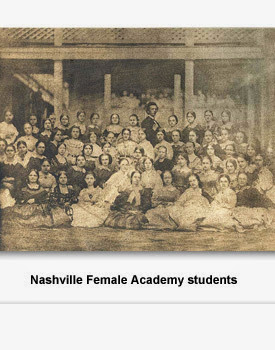 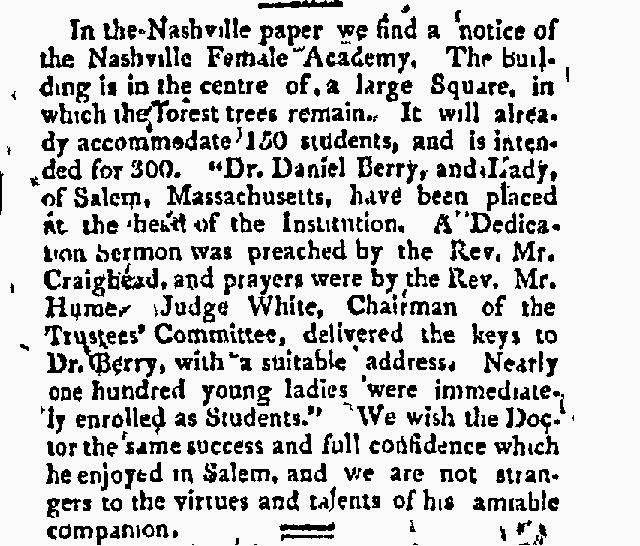 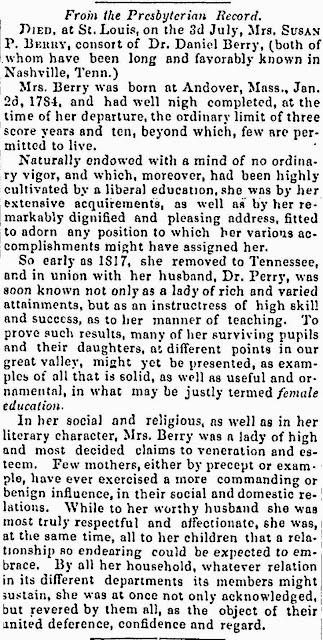 We must follow the fortunes of (2) John in a limited paper like this. His mother was Hannah Farrar, daughter of Thomas and Elizabeth of Lynn. Bodge gives the record of Thaddeus in "King Philip's War", 1676, in Col. John Whipple's Company, that was credited to Lynn, and as a soldier grantee in the award to Narragansett fight men, his claims lay in Buxton, Maine, in 1735, and were taken by John Mitchell and Mary Mitchell and Ambrose Berry, whose connection with Thaddeus, whether of blood of "commercial" I have not traced.
The wife of (2) John Berry, of Wenham, was Rachel, whose family has not yet been stumbled upon. He moved into Danvers about 1709, when he appears upon the minister's tax, and in some depositions of 1719 said he was of Wenham 26 years before. In 1722 he had returned to Wenham, apparently buying a large estate for 540L in Salem of Edward Fuller, the village blacksmith, near the Boxford line. This estate was a little later set off to the present town of Middleton, where, in 1727, he divided 60L in value of Fuller land to four sons (said land lying near their own) - (3) Samuel, (3) Ebenezer, (3) Ben. The land at Chelsea had been sold by father (2) John to his brother (2) Thomas as most of the second generation remained in the vicinity of Boston, while the line of (2) John built the town of Middleton.
There were other prominent Berrys in the colony, besides the line of Thaddeus. Newbury and other towns had lines which will probably be taken up in July issue of the Essex Antiquarian. Mariners and traders abound, but Thaddeus and his descent were plain farmers for years, till intermarriage changed the bent. Some of the Berrys elsewhere were prominent as physicians. Barnstable County had many early like Richard, Edmond and Anthony, and the connection between these emigrants may be placed sometime by research abroad. Capt. Thomas Berry, of Boston, who died on the voyage from Jamaica in 1685, buried at sea, left an only son who was a Harvard graduate, married the president's daughter, and left a son, Col. Tom, a physician of note, ancestor of the late Henry Dutch Lord, a genealogist, who did very good work on Berry lines.
(3) Joseph Berry, whose first wife Sarah, has escaped us, was the first to enter Andover records. Rebecca, daughter of Thomas Farnum and Hannah Hutchinson, married Obadiah Holt in 1726, and in 1739 he died up on the Kennebec in camp, perhaps on a prospecting or trading trip. Whether his family had ever lived there, or whether Joseph Berry was a companion, I did not discover, but in 1742, Joseph, having lost Sarah, annexed the widow Rebecca Holt and her Holt tribe to his band of Berrys and they raised one half brother (4) John Berry, born 1743, who married Eunice Howe and lived around Boxford way in 1773. This record in Andover is somewhat broken. Joseph, born 1726, (4) Sarah 1727, (4) Hannah wife of Andrew Foster, Jr., of Andover, in 1753, (4) Abigail 1733, (4) Bartholomew Nov. 3, 1734, wife Elizabeth Hayward of Reading about 1757, (4) Mary 1737, children of Sarah are all I could recover of this family. The record of (3) Ben, the other Andover ancestor, is more obscure, and I am hoping the Antiquarian may give us family records to piece out.
Born 1709, (3) Ben married Priscilla Smith in 1736, and was then called a resident of Andover. From my own search, and notes from the Stiles' sketch of Middleton in the Essex County Standard History, I conclude he was the Ben who bought the old Samuel Farnum estate of the Andover line, near his land in Middleton. His eldest son, (4) Ben, was recorded in Middleton in 1739, married very young and seems to be in Andover with wives Mary and Phebe all before 1776. (4) Sarah, born 1758, after a long gap filled up by a son recorded without name in Andover in 1743, and (4) John both 1756, baptized in our North church, and later with a wife, Polly annexed still to be explored, are all I could find by the wife Priscilla Smith.
In 1775 he was Capt. Ben, and married in Andover, widow Ruth Estes, whose maiden name I have not got, and a son (4) Daniel Berry, recorded in baptisms of North church, 1777, was Dr. Daniel Berry of Salem, who married Susanna Farnum, of Andover, in 1809, and a son, (4) Ebenezer, still younger, and called a minor in the probate notices of (3) Ben in 1789, was father of (5) Ebenezer Gardiner Berry of Danvers, who married Elizabeth Abbott of Andover, and the children are well known here through the relatives, Asa and Sylvester Abbott, at whose home Elizabeth was "raised". The only surviving daughter, (6) Emily Gardiner Berry, widow of John Sylvester Learoyd, spends her summers with us, and one son, (7) Charles, is a prominent young physician of Taunton. This family will probably be fully given in the Berry genealogy.
The old and famous Berry tavern of Danvers Square was started by the (4) Ebenezer of Andover, who, according to Stiles, owned a farm where he was born, last house on North Andover line of Middleton, on the North Road, a cellar hole visible in 1880 - near railroad. This was the Farnum estate, bought by (3) Capt. Ben on a mortgage. (4) Ebenezer left this farm and was owner of the Danvers tavern. (5) Ebenezer at the age of 80 told this to Mr. Stiles, who sent it to the Townsman in Mr. Carpenter's day, when we had a regular weekly historical column. A second sketch will give the lines to date.
The People of the Eye: Deaf Ethnicity and Ancestry By Harlan Lane, Richard C. Pillard, Ulf Hedberg
Vital Records of Andover, Massachusetts, to the End of the Year 1849
Posted by Melissa Davenport Berry at 8:17 AM