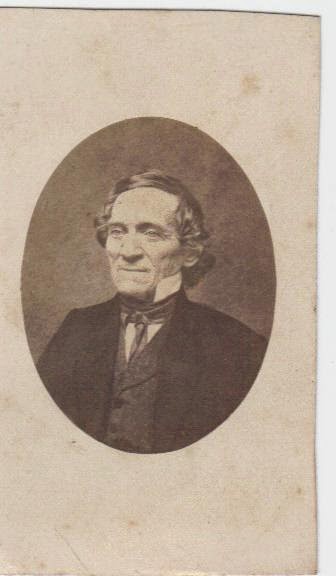 Dr Dean Robinson of Newbury MA, son of John Robinson and Sarah Tyler of Andover MA John Robinson son of Isaac Robinson and Dorothy Poore/Poor Isaac son of Joseph and Elizabeth Stevens Joseph son of  Joseph and Phebe Dane
From J J Currier History of Ould Newbury
April 27, 1842, Susan M. Moody, of Lowell, widow, sold to Dr. Dean Robinson, of West Newbury, one-half of forty acres of land with buildings thereon, bounded on the south by the Bradford road, on the west partly by land of Caleb Moody, deceased, and partly by the Indian River, on the north by the road at the Merrimack River, and on the east by the land of Stephen Hooper, deceased. Also one hundred and thirty acres of land on the southerly side of the Bradford road, bounded by land of Edward Bayley, deceased, on the east, by land of Caleb Moody, Abner Bailey, and Moses Brickett on the south, and by land of Moses Brickett and Caleb Moody on the west (book 331, page 48).

Samuel Moody died July 25, 1877. By his will, proved Oct. 1, 1877, he gave to his mother, Martha L. Moody, all his real estate in West Newbury, with power to dispose of the same.
Martha L. Moody died Oct. 27, 1890. Her will was proved Dec. 1, 1890, and provides for the disposal of the homestead and farm, as follows : —
All the lands and real estate, including the farm in said West Newbury on which I now reside, which were devised to my late son. Samuel Moody, and myself by my late father. Dean Robinson, ... I give and bequeath to Horace Moody, son of the late Horace J. Moody, of Yonkers, N. Y.
The house in which Tristram Dalton lived was taken down nearly sixty years ago, and the one now standing on the summit of the hill was probably erected between the years 1835 and 1840. Extensive alterations and improvements have been made in the house, externally and internally, since it came into the possession of its present proprietor, Mr. Horace Moody, of New York.
President of the N. Essex Northern Medical Society and West Newbury Fire Insurance CO.
From Historical and Genealogical Researches and Recorder of Passing Events of Merrimack Valley, Volume 1 by Alfred Poor 1858 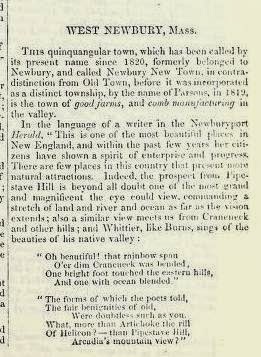 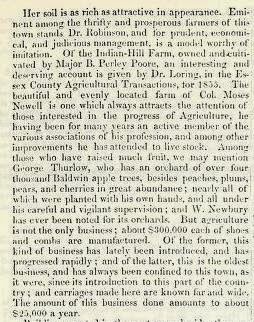 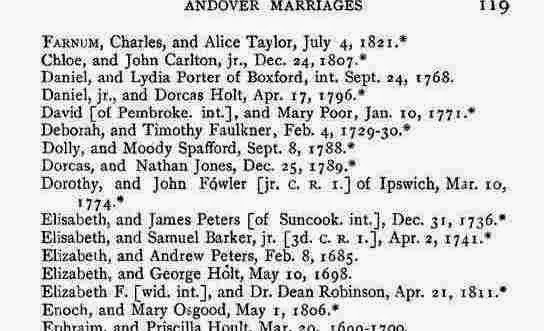