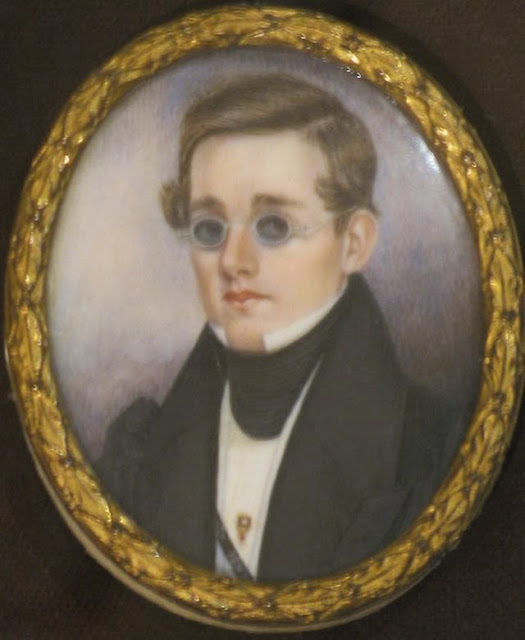 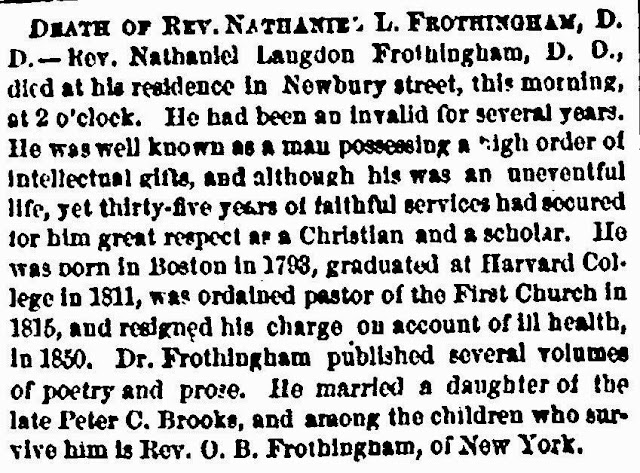 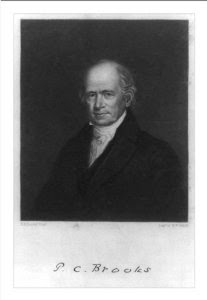 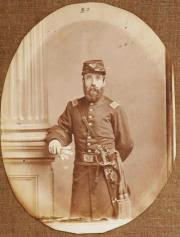 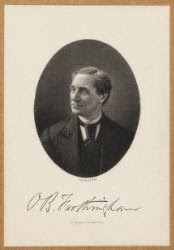 
Ann Frothingham died on July 4, 1864, in Burlington, Massachusetts
See A Memoir of Nathaniel L. Frothingham by Frederic Henry Hedges and a diary Nathaniel kept from August 1826-July 1827 while touring Europe. Enclosed within the diary are letters written by the Marquis de Lafayette and a letter to Frothingham's father-in-law, Peter Chardon Brooks. The diary also contains notes, pictures and drawings, his passport, and detailed letters to his wife Ann.

Published A memoir of William Parsons Lunt, D.D
Of his college life classmate Rev Dr Allen of Northborough communicated the following reminiscence: Dr Frothingham was one of my most intimate friends in College and our intimacy and friendship lasted through life He was one of the younger members of the Class and although from the first a diligent student and a good scholar it was not I think till his third year that he gained a high rank among his fellow students But at the close of his college course he was surpassed by very few and as a reward of distinguished merit an English Oration out of the usual course was assigned him for Commencement He was an elegant classical scholar a fine writer in prose and verse and in elocution he was surpassed by none of his classmates not excepting Edward Everett He was a great favorite almost a pet of Dr McKean the Professor of Rhetoric who seemed to regard him as a model orator Through his college life he maintained an irreproachable character and was highly esteemed by his classmates who without jealousy or envy watched his progress and were proud of his fame.
Other family members
Mrs. Peter Chardon Brooks (nee Sarah Lawrence) by John Singer Sargent -- American painter
1890 Peabody Essex Museum, Salem, MA. Oil on canvas. She lived from 1845 to 1915. She was the daughter of Sarah Elizabeth Appleton and noted manufacturer and philanthropist Amos Adams Lawrence, for whose family the Massachusetts city of Lawrence is named. 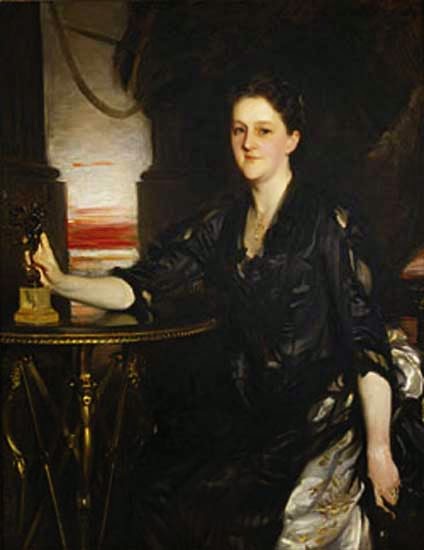 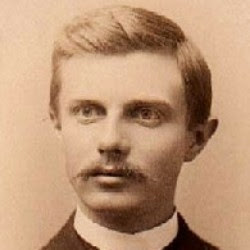 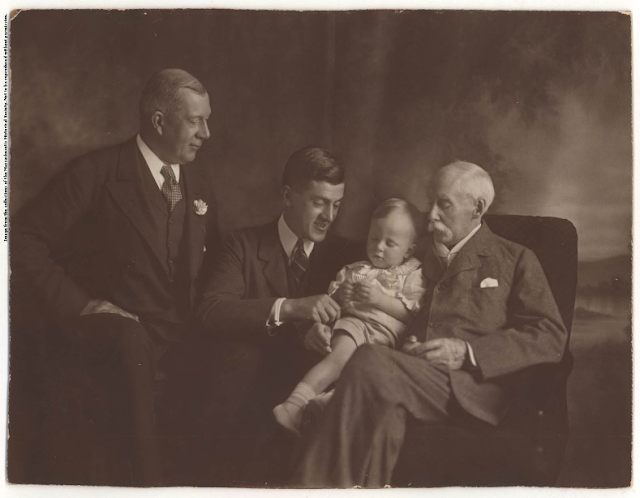 Posted by Melissa Davenport Berry at 8:41 AM