Fighting Across the Rappahannock

By Ronald S. Coddington New York Times
Charlie Clark basked in the warmth of a budding romance on a cold autumn day in 1863. His friend and fellow lieutenant in the Union Army, Solomon Russell, had fallen for a Southern belle in war-torn Virginia. On the morning of Nov. 7, 1863, the officers left their camp in Warrenton to call upon her. They made their way to the home of the widow Rosina Dixon and found the focus of Russell’s desire: the 15-year-old Anna. Whatever words passed between the Yankee officer and rebel maiden went unrecorded, though Clark referenced the encounter years later in his reminiscences, noting that Russell “was deeply in love” with Anna. 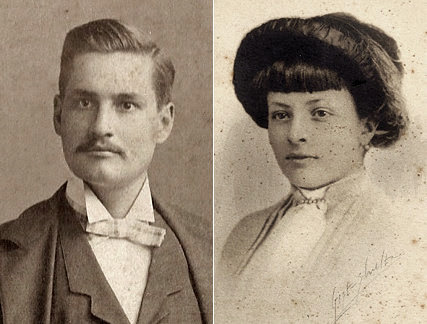 The visit concluded, Clark and Russell returned to camp, where their thoughts turned from romance to war. The army was on the move, and before the day was over, both men would grapple with Confederates in brutal hand-to-hand combat.

The fighting occurred about a dozen miles south of Warrenton at Rappahannock Station, a village along the Orange & Alexandria Railroad and the Rappahannock River. A railroad bridge that spanned the waterway had recently been destroyed, leaving a nearby pontoon bridge erected by Confederate military engineers as the only means of crossing this section of the river. The makeshift bridge was of paramount importance to Gen. Robert E. Lee. South of the river, his Confederate Army of Northern Virginia occupied a defensive position. The Union Army of the Potomac controlled the north side.

Lee established a bridgehead on the north side to protect his pontoons. About 2,000 Louisianans and North Carolinians from the corps of Maj. Gen. Jubal A. Early sat entrenched, with ample artillery support.

The occupation of the north bank was classic Lee. He instinctively sought opportunities to divide and conquer, and did so again here. “To hold the line of the Rappahannock at this part of its course it was deemed advantageous to maintain our communication with the north bank, to threaten any flank movement the enemy might make above or below, and thus compel him to divide his forces,” Lee stated. 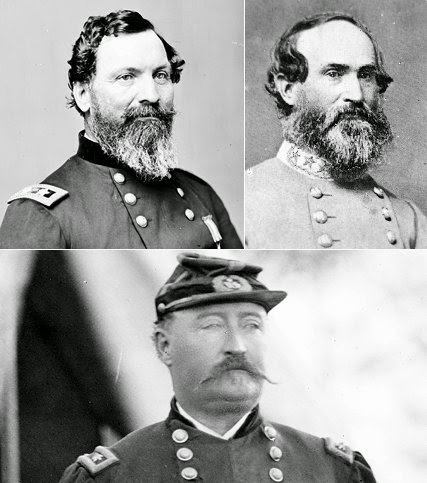 Like many Northerners, Clark, a 22-year-old Mainer, had joined the army to preserve the Union. “I am not an emancipationist of the radical stamp. I want to see the slaves all free, to be sure, but the thing will have to be done gradually — or the country will suffer terribly,” he explained in a letter in late 1861. But his view on the war shifted after President Abraham Lincoln issued the Emancipation Proclamation: “This proclamation of freedom and the common blessings of life to four millions of suffering human beings is one of the noblest deeds the world ever saw, and it will live in history to gladden the hearts of all good men until time’s last echo shall have sounded.”
Russell was also in the attack column. The 27-year-old New Yorker served on the staff of his cousin, Brig. Gen. David A. Russell, a West Pointer in charge of a brigade.
Clark and Russell, along with the rest of Sedgwick’s column, arrived at Rappahannock Station at noon. About this time the first column under Major General French drove back the Confederates posted at Kelly’s Ford and crossed the river in force. General Lee surmised that French’s crossing was the main attack, and that Sedgwick’s advance on Rappahannock Station was a feint.
Sedgwick ordered in a portion of his infantry at 3 p.m. They pushed back enemy skirmishers and seized high ground overlooking the river. Artillery batteries soon opened up a hot fire from the heights, and Confederate cannons responded in kind. The shelling continued throughout the afternoon, but the federal infantry did not advance. This inaction bolstered Lee in his belief that the advance on Rappahannock Station was no more than a distraction. 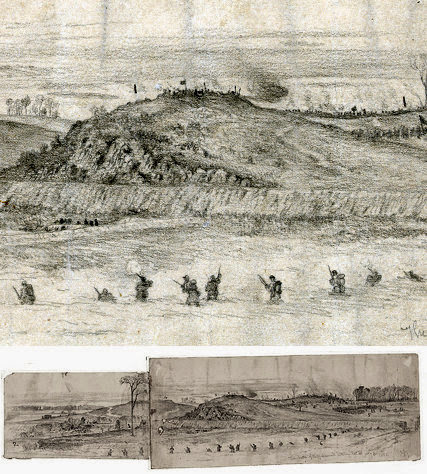 Detail, above, from a drawing, below, by artist Edwin Forbes shows the entrenchments at Rappahannock Station on Nov. 7, 1863 Credit Library of Congress

But Lee was about to discover that he had made a fatal miscalculation.

The Union guns fell silent at dusk, and blue infantry suddenly descended upon the unsuspecting Confederates. In the vanguard of the assault was the Sixth Maine, including Clark, who held their fire as they rushed across the ground to the entrenchments. He later recalled:

The sensation with me was, that the air was so filled with bullets that it was heated to a high degree of temperature, and scalded my throat and lungs when inhaled. Men were seized with the wildest transports of rage and frenzy. We seemed to be marching against a blind, inscrutable force, which defied all of our efforts to reach it or grapple with it. The only relief seemed our continuous yell, which every man kept up until the fortifications in front of us were reached.

Clark and his comrades reached the entrenchments and descended on the Confederates. “We entered the enemy’s lines attenuated and scattered, a handful here and there, among swarms of the enemy,” he reported. “At the point where I entered there seemed to be a Confederate army to two or three of us.” The fighting intensified as Clark and the rest of the Maine boys scaled the earthworks and leapt into the trenches.
They ripped into the Confederates with bayonets and musket butts in fierce personal combat at close quarters seldom seen during the war. Capt. Reuel Furlong of Company D was observed emptying his revolver after he jumped into the entrenchments. Then, according to an account, he “fought with a clubbed musket, swinging it round his head until he fell dead. After the battle his body was found among a pile of dead, several of whom had been killed by the blows of a musket stock.”

One Maine soldier, identified by Clark only as “our ‘praying sergeant,” leapt into the melee “with an infuriated yell, and with profanity which was fierce and appalling, he aided with bayonet and clubbed musket in speedily dispersing the enemy around us.” The pious sergeant later asked forgiveness for his sins.
Another sergeant, Otis O. Roberts of Company D, attacked the color bearer of the Eighth Louisiana Infantry. Roberts came away with the enemy banner, an act for which he received the Medal of Honor.
Clark landed in the middle of the fray with his saber drawn, and in a frenzied, fever pitch, drove the blade into an advancing rebel. Moments later, “A minie bullet struck my left leg, and I rolled from the rifle pit on which I was standing, with a confused feeling of rage and utter helplessness.”

The action ended soon after Clark suffered his wound. The bridgehead was in Union hands, and the Confederates utterly routed — 1,670 killed, wounded and captured compared with 419 for the federals. Lee’s hope to take the offense was abruptly shattered, and he issued orders for his men to march south. 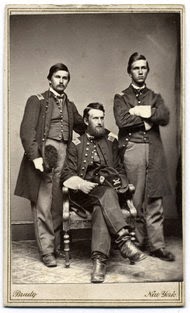 William F. Fox, in his treatise “Regimental Losses in the American Civil War,” declared, “There was no more brilliant action in the war than the affair at Rappahannock Station.” He added, “The Sixth Maine was the most prominent in that successful fight, although gallantly assisted by the other regiments of the brigade.” As Clark noted, “Our success was complete & glorious, but my God, how our Reg. has suffered.” Of the 321 men present for duty in the Sixth, 38 were reported killed and 101 wounded — a casualty rate of 43 percent.

Clark and other injured lay on the field after nightfall as medical personnel scrambled to their aid. They eventually found Clark. “As I was being carried from the field on a stretcher, we accidentally came across Russell in the dark, and I recognized his voice. Finding how desperately and fearfully wounded he was, and realizing that my own was what the boys called, ‘just a good furlough wound, anyway,’ I made the men take me from my stretcher and carry my comrade and friend to the field hospital.”
Russell and Clark eventually recovered from their wounds. Clark received a brevet, or honorary rank, of lieutenant colonel for bravery. He would later receive the Medal of Honor for another, earlier action along another Rappahannock River crossing, the Battle of Brook’s Ford, on May 4, 1863.
Clark and Russell parted ways after the war, and did not meet again for many years. They finally reunited in 1896 at the Russell home in Salem, N.Y.
“I found the Virginia lady whom we called upon that eventful morning, his beautiful and accomplished wife,” Clark wrote. “Around them was a family of charming daughters, while two bright young men, the eldest of their family, had left their roof tree and gone forth to battle for themselves. Our reunion was a delightful one, and it is needless to say, that another thirty-three years will not elapse before it is repeated, if we shall live.”
None of them made it. Anna died in 1912, and Russell died five years later. Clark lived until age 72, dying in 1913 at home in Cedar Rapids, Iowa, where he had settled after the war and became a successful lawyer. His wife, Helen, and five children survived him.


Special thanks to Andrea L. Solarz for generously sharing her great-great-grandfather Charles Amory Clark’s unpublished diary and letters.
Follow Disunion at Twitter NYTcivilwar or join us on Facebook.