After finding the Newspaper clips from 1891 I found these photos from various archives and family collections I have more pdf files and can send them along if you e-mail me. 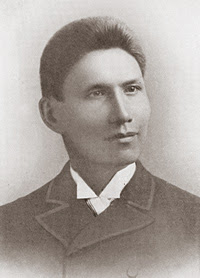 Charles Alexander Eastmam "Ohiyesa" was born on February 19, 1858, near Redwood Falls, Minnesota. His mother, Wakantankawin (Sacred Woman) or Mary Nancy Eastman, daughter of well-known painter Seth Eastman, only survived her son's birth by a few months, so he was called Hakadah (the Pitiful Last). His paternal grandmother, Uncheedah, raised him, first in Minnesota and then, after the US–Dakota War of 1862, in Canada where his family had fled to safety. 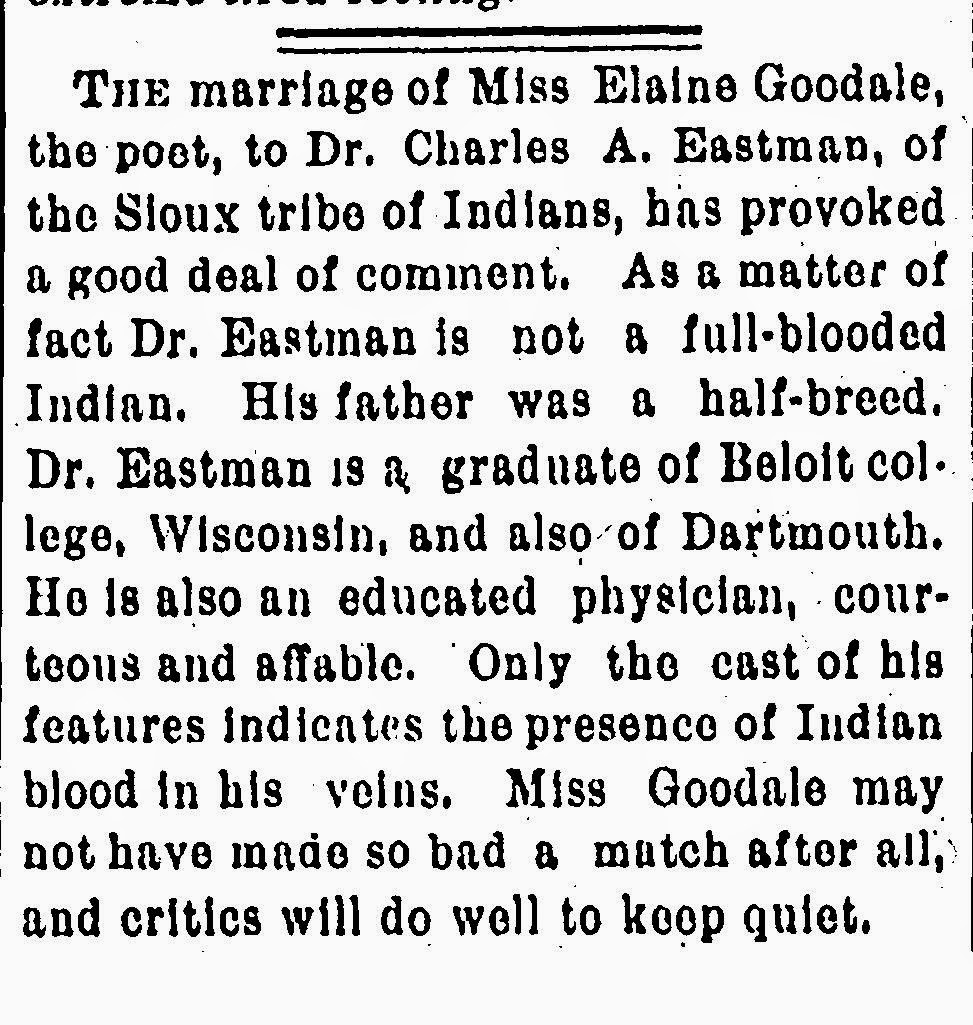 See Elaine Goodale Eastman PBS Special Raised in a sheltered, puritanical household in New England, Elaine Goodale Eastman (1863–1953) daughter of Dora Hill Read and Henry Sterling Goodale followed her conscience and calling in 1885 when she traveled west and opened a school on the Great Sioux Reservation in South Dakota. Over the next six years she witnessed many of the monumental events that affected the Lakotas, including the inception of the Ghost Dance religion and the fallout from the Wounded Knee massacre in December 1890. She also fell in love with and married Charles Eastman, a Dakota doctor with whom she had six children, and went on to help edit his many popular books on Sioux life and culture.
This biography draws on a newly discovered cache of more than one hundred letters from Elaine that were collected by one of her sisters, Rose Goodale Dayton, as well as newly discovered family correspondence and photographs. Previous books about Elaine—including her own autobiography—emphasize her work on the Sioux reservation and association with her famous husband. Access to her personal papers, however, enabled Theodore D. Sargent to shed new light on the dynamics of her thirty-year marriage to Charles and its ultimate demise, the importance of her own literary contributions during this period, and the challenges and successes of her life following their separation. The result is a long overdue multidimensional portrait of the relationships and aspirations that impelled and troubled this fascinating woman and her extraordinary life. From Review on The Life of Elaine Goodale Eastman By Theodore D. Sargent
Charles A. Eastman (Ohiyesa) and Elaine Goodale Eastman: A Cross-Cultural Collaboration
Sources: Sister to the Sioux: The Memoirs of Elaine Goodale Eastman, 1885-1891
By Elaine Goodale Eastman
Indigenous Modernity and the Making of Americans, 1890--1935 By Kathleen Grace Washburn
Wigwam Evenings

Charles and Elaine had six children:
Goodale Eastman wrote a memoir about her experiences as a school teacher of the Sioux called Sister to the Sioux. The manuscript, which is property of the Sophia Smith Collection at Smith College, was published posthumously in 1978 by the University of Nebraska Press 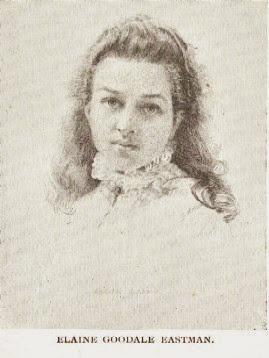 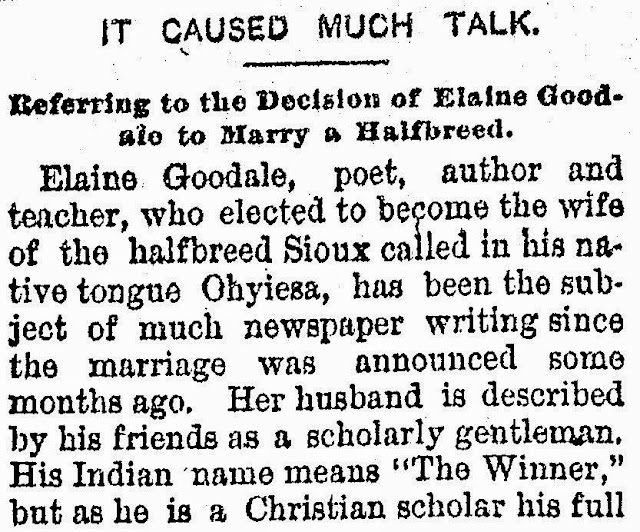 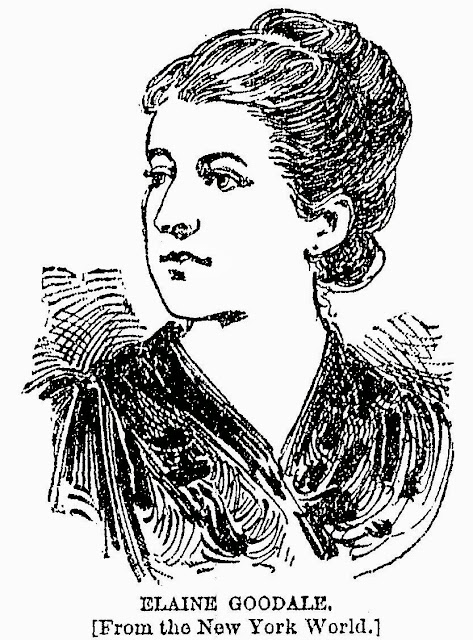 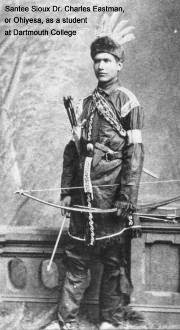 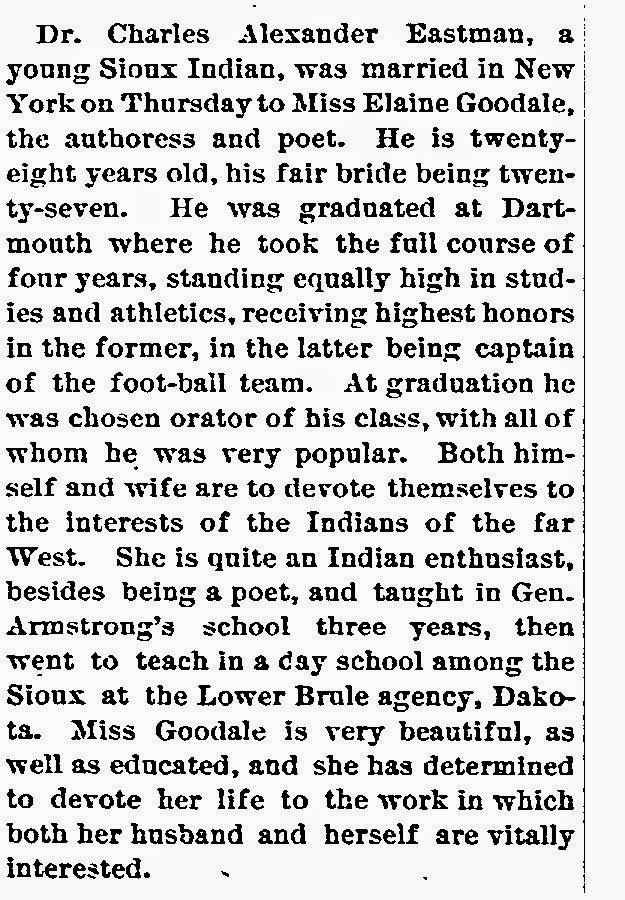 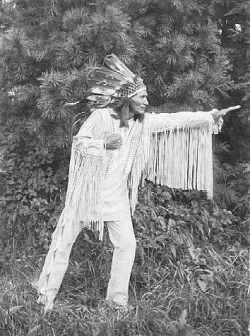 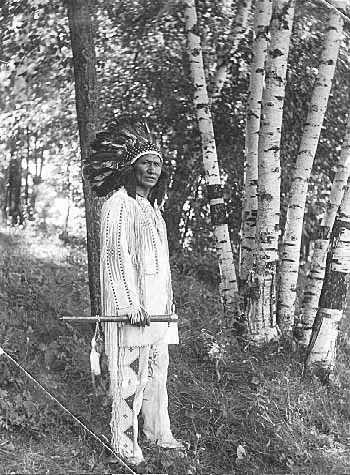 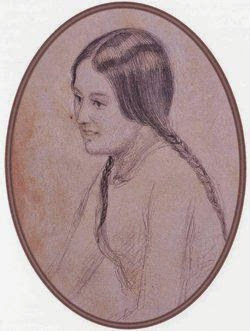