Stoddard B. Colby read law at Lyndon, Vt; began practice at Derby; represented it in the Legislature of Vermont; removed to Montpelier, Vt, and there remained until 1864; was State's Attorney for Washington Co. in 1851 and 1852; became Register of the U. S. Treasury in Aug. 1864. He married, 1. Harriet Elisabeth Proctor, d. of the Hon. Jabez Proctor of Proctorsville, Vt, Feb. 11, 1840. 2. Ellen Cornelia Hunt, dau. of Caleb Hunt of Haverhill, July
12, 1855. (From Sketches of Alumni of Dartmouth College)

From Hon. Thomas Parker Redfield in "Biography of the Bar of Orleans County, Vermont" edited by Frederick W. Baldwin S B Colby was the second son of Hon. Nehemiah Colby was fitted for college in the law office of the late Isaac F. Redfield, which stood near his father's store in Derby Center. Mr. Colby was an apt and ready scholar, and Judge Redfield then fresh from college, gave him a thorough training, especially in the Greek and Latin languages, in which his young pupil had special aptitude. He entered Dartmouth College in the fall of 1832, and graduated with high honor in 1836. He studied law in the office of the late Senator Upham in Montpelier, and was admitted to the bar of Orleans county at the December term, 1838, and at once commenced practice at Derby, where he remained until 1846, representing the town of Derby in the legislature in 1841. 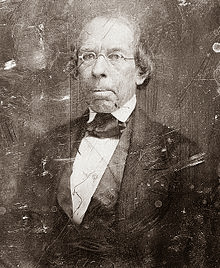 In 1846 he removed to Montpelier and formed a copartnership with the late Lucius B. Peck, under the firm name of Peck & Colby, and so continued until 1863, when Mr. Colby was made register of the treasury and removed to Washington. He held that office until his death. Mr. Colby was a ripe scholar, a facile and ready speaker, and from the first his manner at the bar was elegant, and his language choice and beautiful. He had a voice of peculiar compass and melody. He at once took high rank as a brilliant and accomplished advocate. He possessed a lively and vigorous imagination, and invested ideas and incidents with such charming beauty that a court or jury became insensibly and irresistibly enlisted and absorbed in the investiture with which he clothed a case.


This was no studied ornamentation, but the natural outpouring from that rich treasury which was entirely his own, and inexhaustibly full. He never essayed the emotional, and never addressed the passions of men, but he charmed them with the beautiful, and disgusted them with what was degrading and hateful, thereby enlisting their affection for the one, and arousing their contempt for the other, and by that he made sure their judgment. As a brilliant advocate he had no peer among us, and the profession suffered an irreparable loss when he was transferred to the service of the government. His great powers had a natural adaptation to his chosen profession, and his honor and his fame must rest there. It is a matter of regret, and we think on his part a mistake, that he ever left the profession. Mr. Colby in every emotion and in every fibre, was intellectual and spiritual. He had an utter dislike and contempt for all that was gross, sensual and degraded. His fidelity to the sacred trusts of social and domestic life was not a mere matter of policy, but of fixed duty. This made the ties of domestic life strong.
Obituary of L B Peck partner of S B Colby 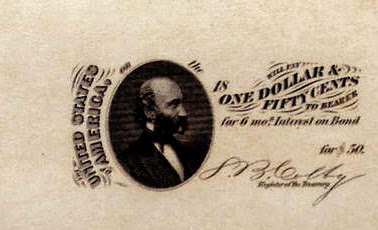 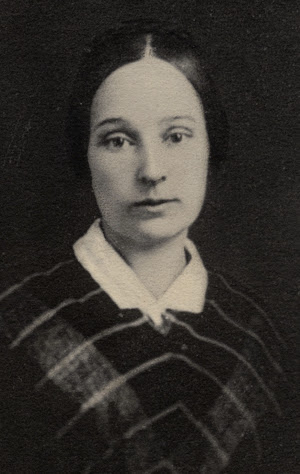 HARRIET ELIZABETH PROCTOR (1819 - 1852) Parents: Jabez Proctor and Betsey Parker born on 2 Jan 1819 in Proctorsville. She died on 28 Jul 1852 in the burning of the steamboat Henry Clay on the Hudson River. She is buried in the Proctor cemetery. She married Hon. Stoddard B. Colby on 10 Feb 1840.
Children of Stoddard B. Colby and Harriet E. Proctor:

Children of Stoddard B. Colby and Ellen Cornelia Hunt: 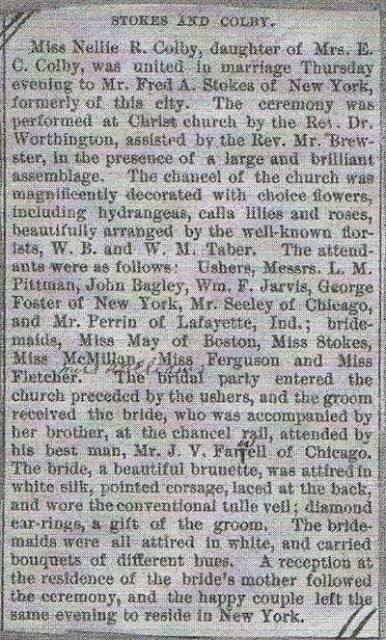 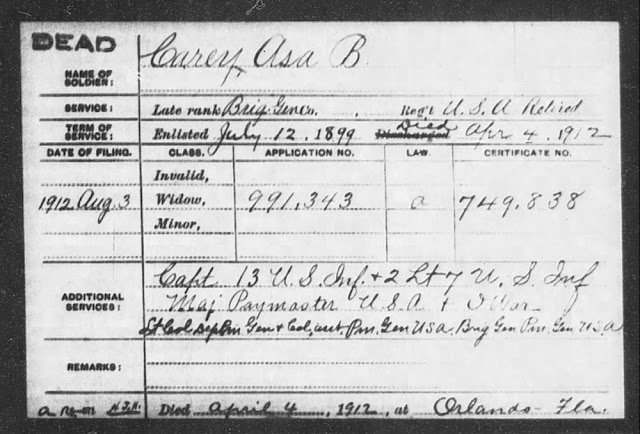 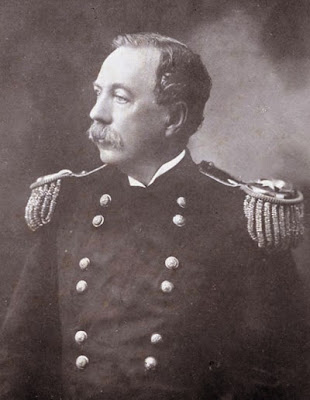 Asa Bacon Carey was born on 12 July 1835 in Canterbury, Windham, Connecticut. He died on 5 Apr 1912 in Orlando, Orange, Florida 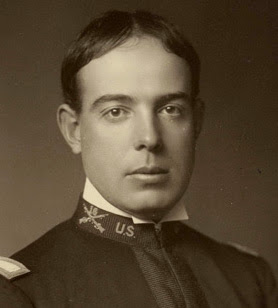 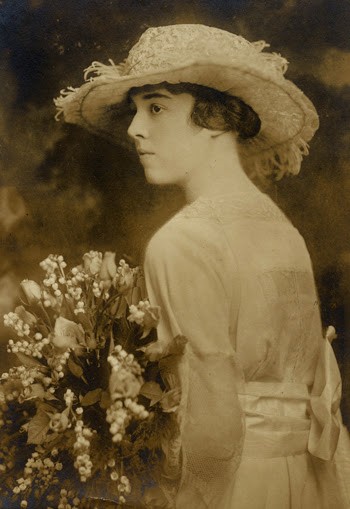 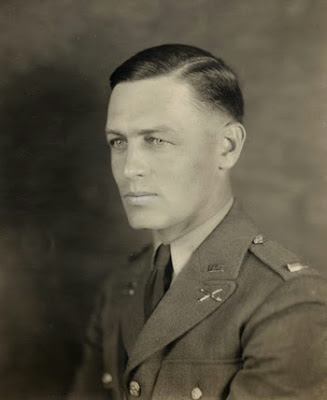 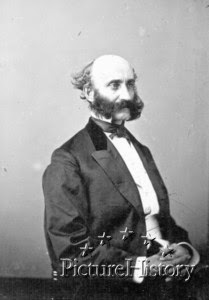 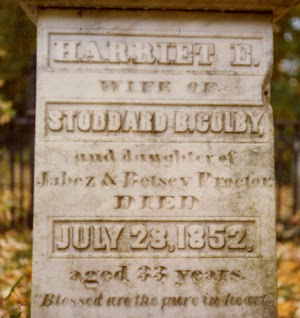 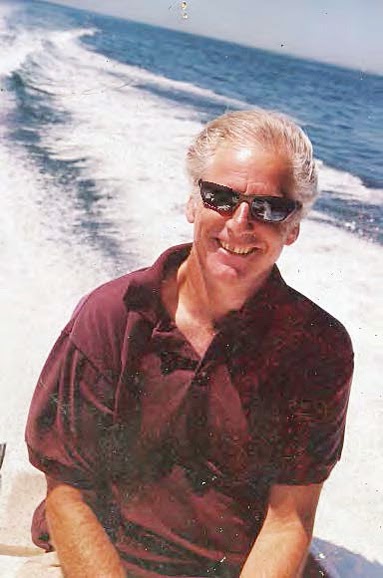 Born: January 6, 1940
Died: August 19, 2012
Thomas Walker Luckey, for whom life often seemed child's play due to his designing complex structures known as Luckey Climbers for youngsters, died Sunday, August 19, 2012 at Yale-New Haven Hospital of pneumonia complications. He was 72.
His demise came shortly after he was an effervescent presence at the class's 50th Reunion, undeterred by his attending in the wheelchair he'd occupied as a result of a tumble from a second-floor window to an interior courtyard in 2005 and about which he was quoted as saying - typically, many will attest - "falling on my head was the best thing that ever happened to me."
A Branford, Connecticut resident for many years, his obituary in the Branford Patch included this paragraph: "Tom Luckey was a visionary, a creative genius, a legendary optimist, an exuberant showboat, and an infamous fun-maker. He was an avid collector of friends, regardless of age; all that mattered was whether you were willing to take a leap with him toward his ultimate goal: superlative joy."
In recognition of the sculptural staircases, toy and carousel designs but mostly in a nod to the colorful one-of-a-kind climbers that were alluring to children and adults, curators Aidan O'Connor and Juliet Kinchin of the Museum of Architecture and Design wrote in a tribute, "The designs are exuberant, even miraculous, incorporating stable platforms suggestive of magic carpets, leaves, or other organic shapes that seem to float in space while encouraging unfettered ascension."
Lou Casagrande, president and former chief executive officer of the Boston Children's Museum, which owns one of the climbers and considers it the establishment centerpiece, said of Luckey, "There is probably no person in my museum career who inspired me more, both as an artist and as a courageous and outrageous champion of children as path seekers and creators of their own joy. He's the best. Scratch him, and he's still five years old, with that innate sense of fun."
Robert A. M. Stern, dean of the Yale School of Architecture, said on hearing of the death that Tom was "possessed of talent, and it will carry on, no matter what."
Tom was born to Robert Burneston Luckey, Lt. Gen. USMC, and Cary Dabney Walker in Quantico, Virginia on January 6, 1940. His paternal grandparents were George P. Luckey and Alice Owens and his maternal grandparents were General Merriwether Lewis Walker and Edith Colby Carey.
When young, he was already working with his hands. Starting with small carvings, he advanced to bigger undertakings that included when he was sixteen a small Martha's Vineyard cottage.
He prepared at Camp Lejeune High School in North Carolina and Westminster. At Yale he was a member of Calhoun, Delta Kappa Epsilon and Desmos.. He was also on the freshman swimming team, the Calhoun football team and in P. L. C. (lance corporal). He earned his BA and then his M. Arch. at the Yale School of Architecture.
Tom is survived by his wife, Ettie Minor Luckey, and their children, daughter Kit and son Walker, as well as two older children, daughter Owen and son Spencer, from his first marriage to Elizabeth T. Mason.
Always cogitating about design, Tom thought up and built what was referred to as "The Luckey Table." It's a dining table that expands from six places to ten and has been described by antiques expert Robert Porter, a former Yale College dean, as "the first development in the expandable dining room table since Duncan Phyfe."
On his Lucky LLC website, Tom proclaims, "What I'm probably doing [is] going for the big high — the plateau where the pieces will sing together and the energy explode. My idea of perfect is to be listening to the absolute truth calling back from the thing I'm making and to have enough sense, enough humility, enough humanity, to hear it."
Posted by Melissa Davenport Berry at 5:16 PM