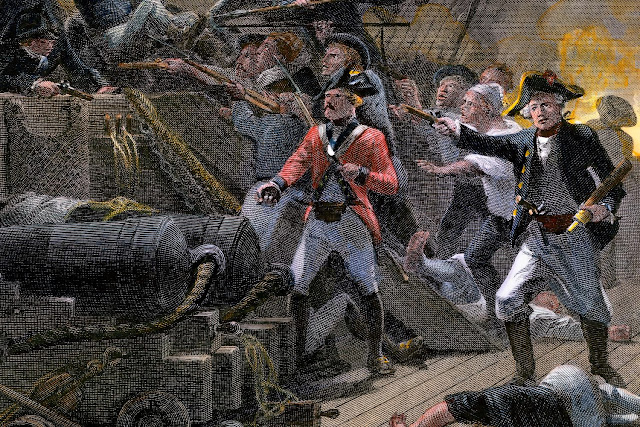 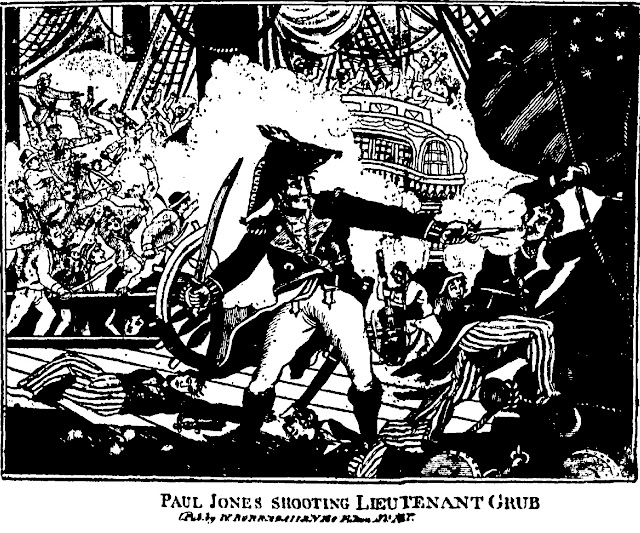 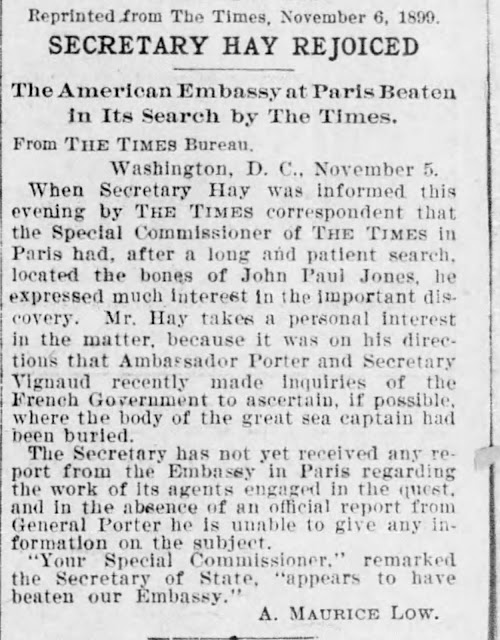 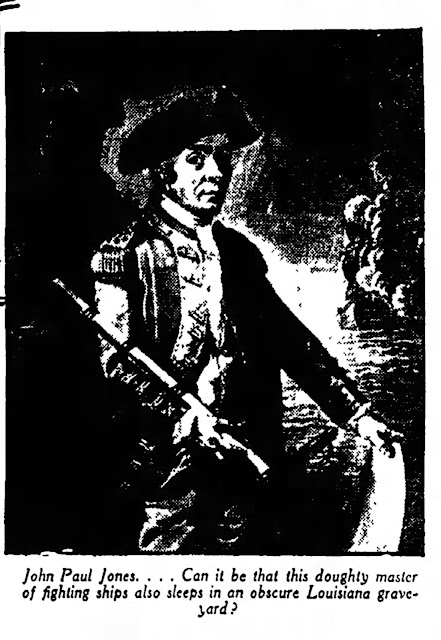 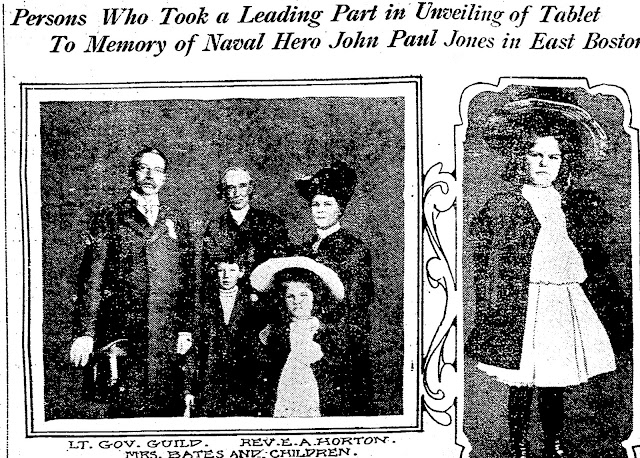 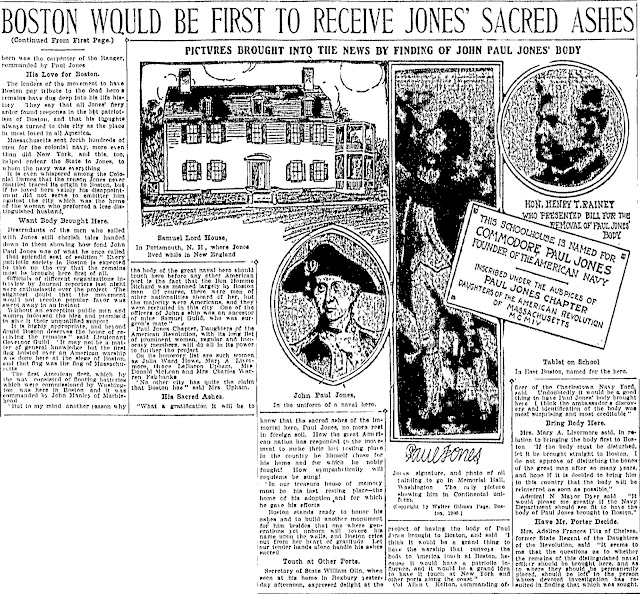 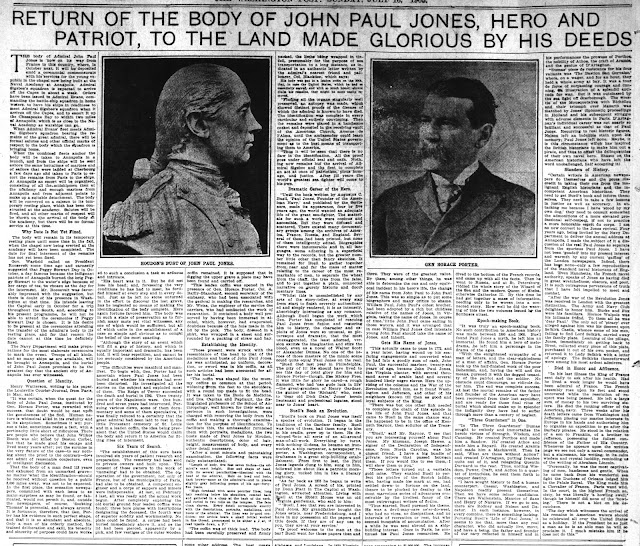 John Paul Jones: A Founder of the U.S. Navy
Our proud island story as a target for invaders
John Paul Jones and the Bonhomme Richard: A Reconstruction of the Ship and an Account of the Battle With H.M.S. Serapis
Posted by Melissa Davenport Berry at 6:52 AM