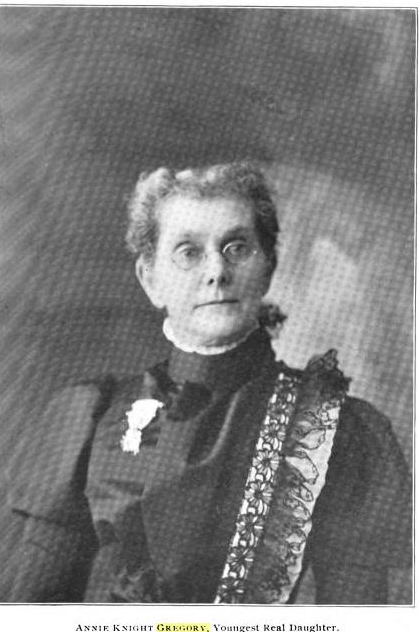 Daughters of the American Revolution Magazine, Volume 15
From When the cry "To Arms!" was heard in the days of the American Revolution, Richard Knight, a lad of but eleven summers, bravely stepped into ranks, as drummer boy, in the Sixth Pennsylvania Regiment, commanded by Lieutenant Colonel Josiah Harmer. (Photo below)
He appears as drummer and fifer in Captain Thomas Bull's company and as a private in the company of Captain Walter Finney of the above-named regiment; having been transferred to Captain Bull's company in October, 1778. 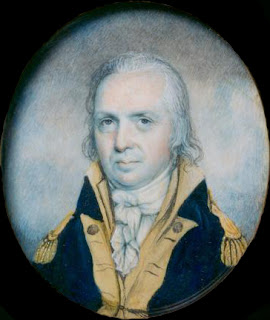 When Richard Knight entered the army he enlisted for the entire period of conflict, and was one of the youngest and bravest soldiers in the annals of the war. Having safely passed through the first great struggle of our country, he stands again in the forefront of the second conflict in 1812. His name now appears as captain in the First (Kennedy's) Regiment of Pennsylvania militia, and continues on the roll until December 5, 1814.
To-day this hero stands before the world as a man who always met the enemy bravely, and who helped to solve some of the most momentous problems of our Government.
Richard Knight was married three times, and at his death, January, 1850, in his eighty-third year, left a family of five— three sons and two daughters. Annie Knight, whose picture appears in this number, was born in Liverpool, Pennsylvania, March 23, 1843, and is therefore the youngest "original" Daughter in the National Society of the Daughters of the American Revolution. On November 25, 1863, at Selins Grove, Pennsylvania, she was married to Mr. B. F. Gregory, of the First National Bank, of that place. Two sons have blest this union. The older, Harry Knight Gregory, born December 4, 1865, is now one of the most prominent lawyers in the New Castle, Pennsylvania, bar, and Forrest Ever Gregory, born April 27, 1868, now in business in Williamsport, Penn 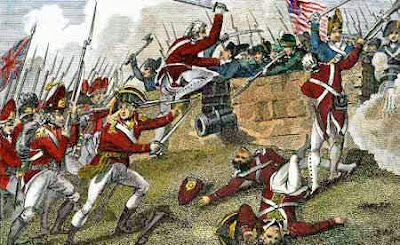 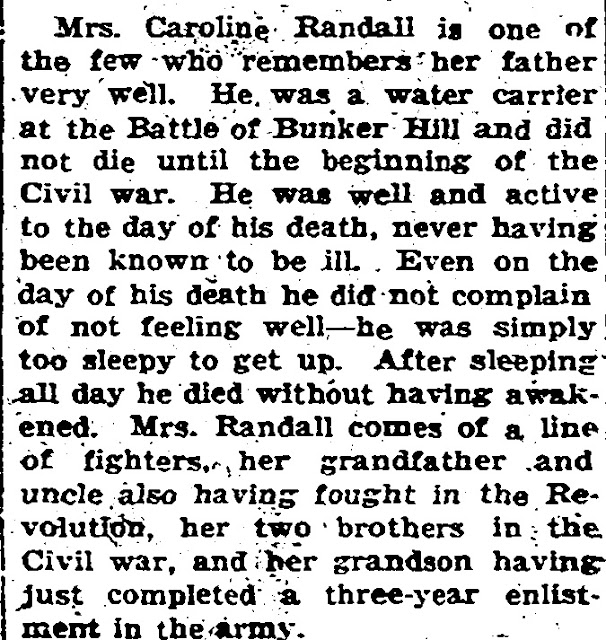