James McCrea of Pennsylvania and Family 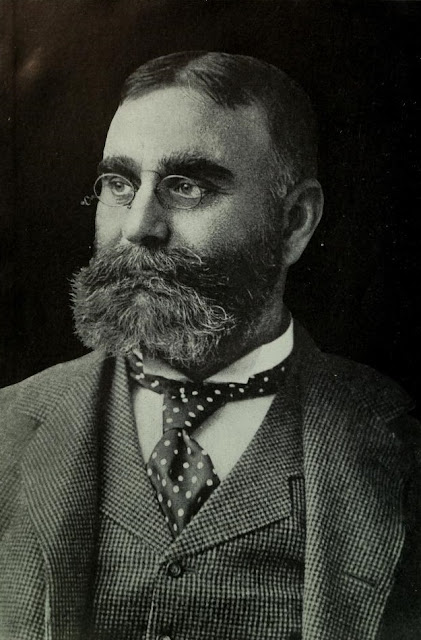 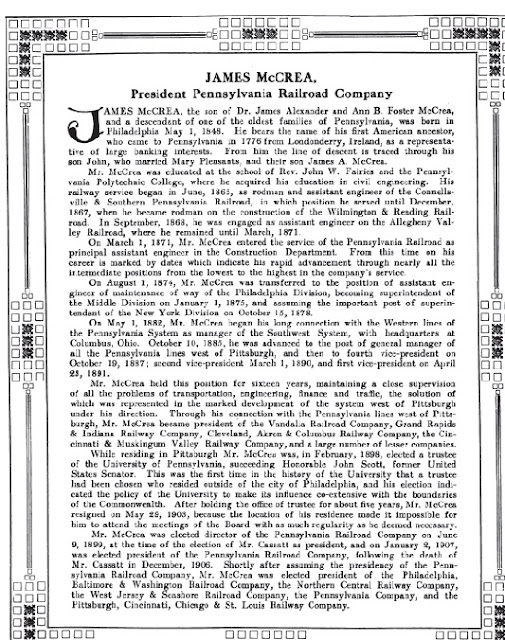 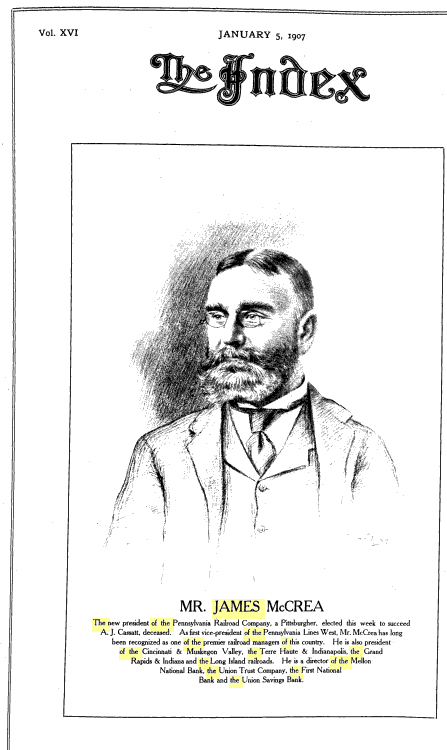 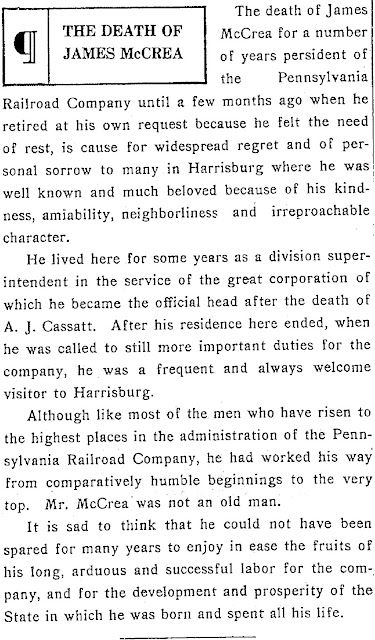 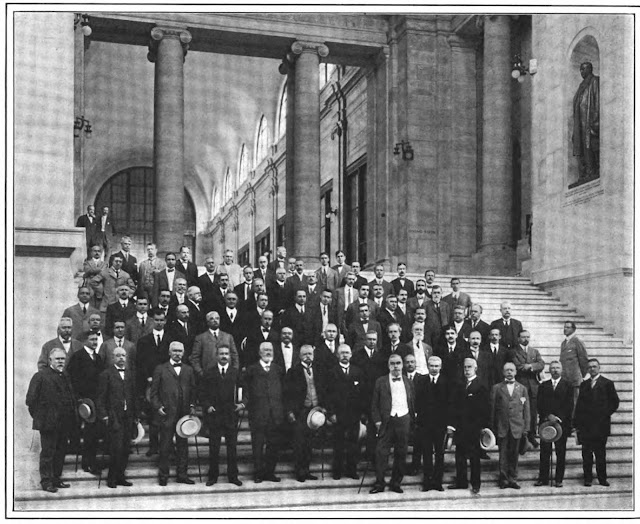 Dr. James A. McCrea, of this city, committed suicide on June 22, at his residence, No. 2004 Delancey Place, by severing the jugular vein and carotid artery with a razor, while taking a bath.

Dr. McCrea was born in this city in 1812. He was the son of John McCrea, for many years an East India merchant, who died leaving his son an ample fortune. At the age of 21 the Doctor was graduated at the Pennsylvania University, but he never practiced his profession, though lie was connected, when a young man, with the Friends' Insane ARylum, Frankford, and the Blockley Almshouse. In 1851) he was appointed a member of the Board of Health, by the Court, and he has been reappointed every three years since that time. His term would not have expired until 1882. He acted as President of the Board for some years. He was also one of the Commissioners appointed to superintend the erection of the municipal hospital, which was dedicated in 1865. In all his public life he was independent to a degree that made him a terror to his associates, though his integrity, which was of the strictest kind, was never questioned. The disease which it is believed caused the aberration of mind that led to his death was of some years' standing. He lately became very much depressed, and for some time had not attended to his official duties. Only a few days ago he complained to Clerk Troth, at the Board of Health office, that he felt himself gradually breaking down. This seemed to prey upon his mind and caused the deepest despondency. The act which ended his life is not thought to have been premeditated.From Medical and Surgical Reporter, Volume 43
John McCrea alone owned ten square rigged vessels which were engaged in the China trade, and there were at least twenty more vessels owned by Philadelphia merchants, engaged in the same trade, so that the business of supplying these vessels with equipment and provisions was a very extensive one, and James Carstairs had the bulk of it. He was an upright business man of wide acquaintance and good repute, and a consistent Christian and useful citizen. He gave much of his time and means to benevolent objects, and was for many years president of the Southwark Benevolent Society. He served during the greater part of his adult life as a member of the board of directors of the public schools, and filled many other positions of public trust. He was one of the early members of St. Andrew’s Society, joining in 1813. He died in February, 1875, in his eighty-sixth year. From Colonial and Revolutionary Families of Pennsylvania: Genealogical and Personal Memoirs, Volume 2
John McCrea, 1816.—Was a merchant at 40 Dock street in 1816. The willof John McCrea, Jr., admitted to probate January 29, 1842, mentions his brothers, James A. McCrea and Thomas P. McCrea, and his three sisters, Anne, Mary and Hannah.

James McCrea, 1790.—Was a merchant . His will, dated August 13, 1814, and proved October 6, 1814, mentions his seven children, Elizabeth Jackson, and Jane, Mary, Hannah, Margaret, John and James McCrea. William Davidson (1802), broker, Thomas Hale and John McCrea were appointed trustees. From History of the Friendly Sons of St. Patrick and of the Hibernian Society for the Relief of Emigrants from Ireland: March 17, 1771-March 17, 1892
See THE OLD MERCHANTS OF NEW YORK CITY

Posted by Melissa Davenport Berry at 6:23 AM