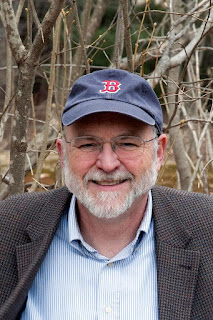 The Salisbury Public Library Friday, April 1, 7PM Emerson "Tad" Baker,  author and Salem State Professor will discuss his book "A Storm of Witchcraft: The Salem Trials and American Experience" and his recent Gallows Hill Project
Baker is a professor of History at Salem State University. He is the award-winning author of many works on the history of and archaeology of early Maine and New England, including A Storm of Witchcraft: The Salem Trials and the American Experience. He has served as an advisor for PBS-TV’s American Experience and Colonial House. He is a member of the Gallows Hill Project team who recently confirmed the witch trials execution site, and he has co-authored an iPhone app on the witchcraft crisis. He regularly tweets on the Salem witch trials and early New England history at @EmersonWBaker. Here is link to my review of "A Storm of Witchcraft in The Salem Gazette REVIEW: Family relations focus of new book on Salem Witch Trials 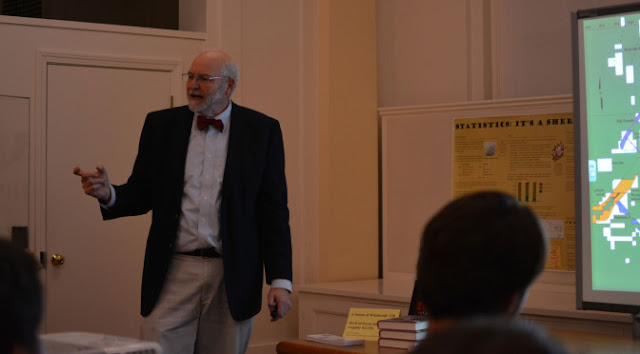 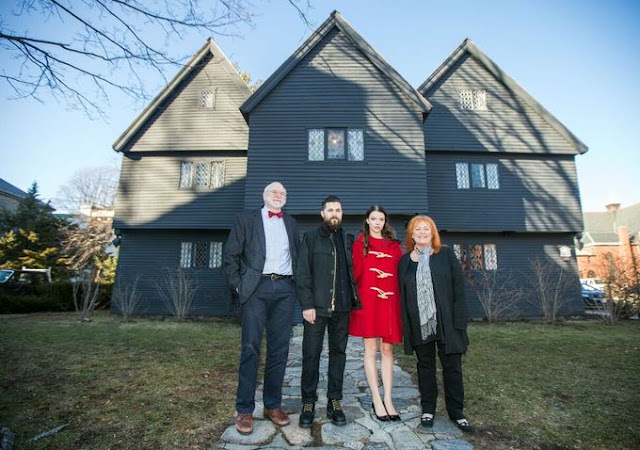 Witchcraft experts Emerson "Tad" Baker and Brunonia Barry (far left and far right) with "The Witch" director Robert Eggers and actress Ana Taylor-Joy Photo from Greg Cwick article How Much Does 'The Witch' Get Right About Real Witchcraft? 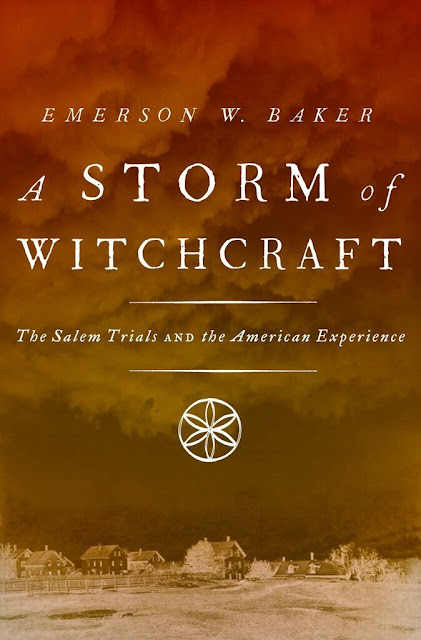 “A Storm of Witchcraft: The Salem Trials and the American Experience” which sets the Salem Witch Trials in the broader context of American history from the seventeenth century to the present, and will also describe the recent confirmation of the site of the executions in 1692. 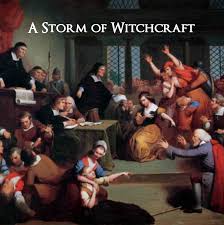 In 1692 more than 150 people would be accused of witchcraft, and 25 would die in the Salem witch trials, the largest witchcraft outbreak in American history. In this illustrated talk, Emerson Baker explores the rich catalogue of explanations that have been put forward over the years to solve the mystery of what happened in 1692 but ultimately shows that there was no single factor. Rather, behind the events in Salem and surrounding towns was a unique convergence of conditions, including a new charter and government, a grim and bloody frontier war and sectarian and political power-struggles. Focusing on the key players in the Salem witchcraft crisis, Baker illuminates why the tragedy unfolded as it did. He shows how the Puritan government’s attempts to suppress what had taken place only fueled the popular imagination, and established the trials as a turning point from Puritan communalism to Yankee independence. 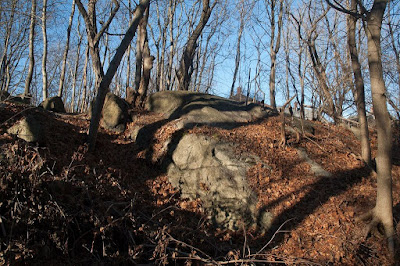 Baker also reveals the ways their legacy remains with us. He is a member of the Gallows Hill Project team who recently announced the recent confirmation of the site of the witch trial hangings in 1692. So he will also discuss this research and its significance.
Press Coverage on Gallows Project
Researchers confirm site of hangings for Salem witch trials
Boston Globe Researchers pinpoint site of Salem witch hangings 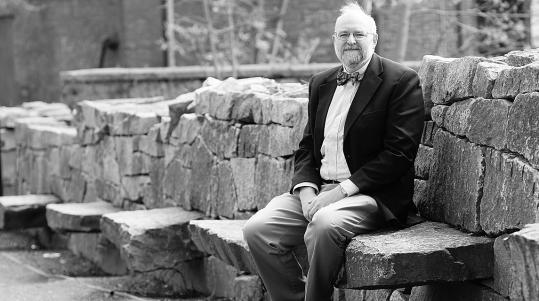 Baker featured in Boston Globe for his book release "The Devil of Great Island," A mystery? It must be witchcraft Book examines strange stone attacks of 1682 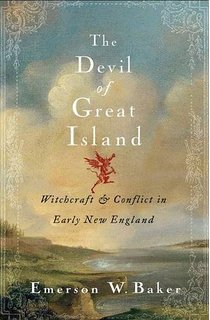