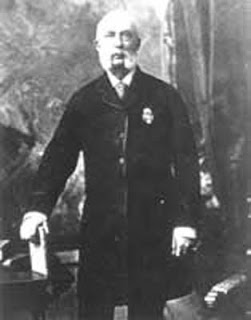 BUT, did you know his Newport palace, the "Seaverage" produced some mighty nice melons, which were the envy of all his fashionable neighbors? So sought after he extended his green thumb to his estate on Lake Delaware, New York. 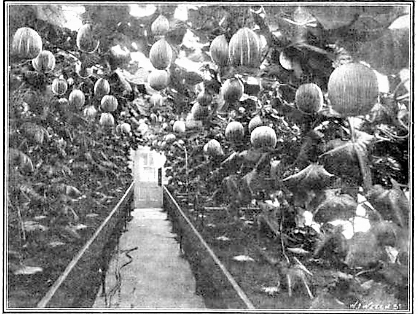 In fact, the Commodore's home grown melon industry created a cult of melon grangers. Ogden Livingston Mills (1884–1937) became one of the most successful with his melons crop which he grew at his Staatsburg estate along the Hudson.

The melon craze produced the Jenny Lind melon, named for the famous singer, known as “The Swedish Nightingale.” The seed grower, Peter Henderson called it “the gem of the muskmelons, flavor unsurpassed by any” in his 1902 seed catalogue. 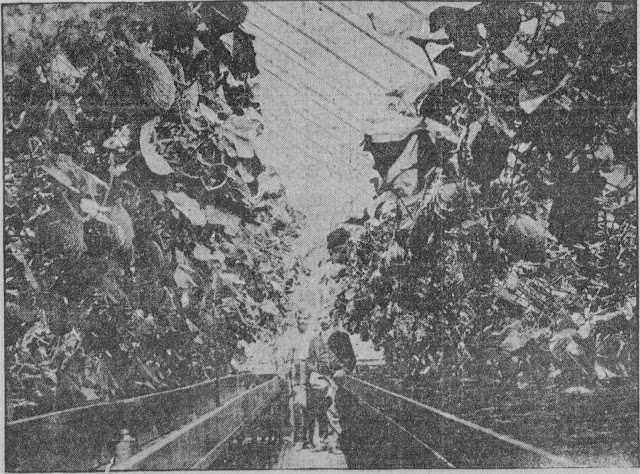 As Gerry melons became the rage, the society pages reported that the hot house melons were spread among the poor for good cheer and charity during the Christmas season. The theory was it was pleasanter to get what you do not have, rather than what you need. When the luxury fruit arrived at their door, the housewives thought it was a new brand of pumpkin, so they made pies.

New York debutantes sold Commodore's melons at all their fundraisers. One charity bizarre sold enough melons to equip the farm for the Anglican Sisters of St. Mary's in New York. 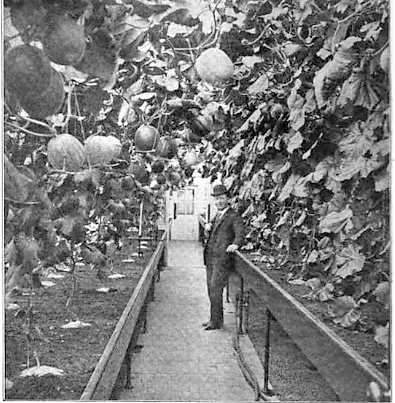 From American Florist, Volume 16 June 1 1901: House of Winter Melons. Grown by Mr Arthur Griffin, gardener to Mr Gerry. The accompanying photograph of a musk melon house at the Newport establishment of Elbridge T. Gerry was taken on January 29 1901. There are three of these houses, one fifty-foot, one thirty-foot and one twenty-five-foot house, each twelve feet wide, and since November 2 Mr. Griffin has cut five hundred ripe melons. The varieties grown are Mr. Griffin's own hybrids which were last year registered with the S. A. F. and the flavor is unexcelled by anything grown either outdoors or indoors at any season of the year. 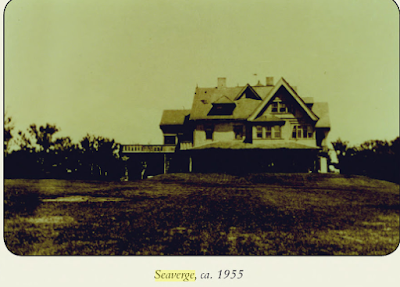 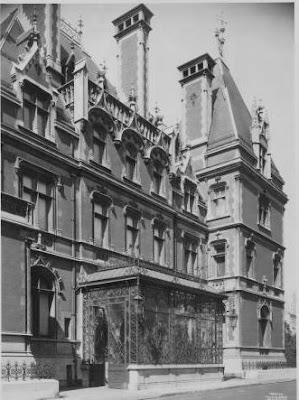 History of the Great American Fortunes, Volume One By Gustavus Myers

The Diaries of George Washington, Volume 6

To read a full account on Gerry check out Elbridge Thomas Gerry: An Exceptional Life in Gilded Gotham by Shelley L. Dowling. Loaded with family photos and stories. 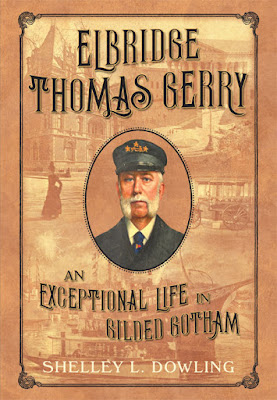 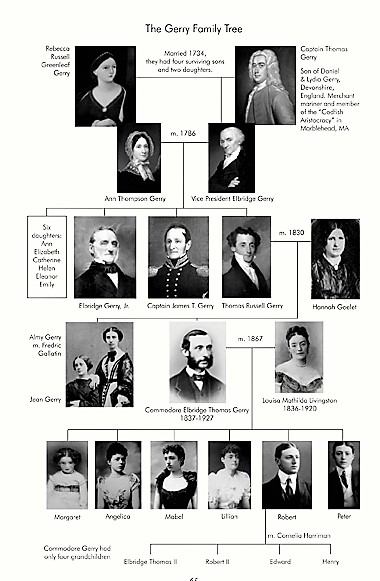 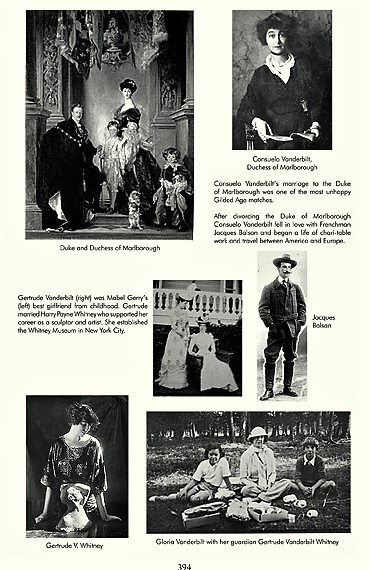