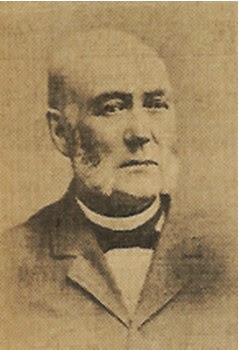 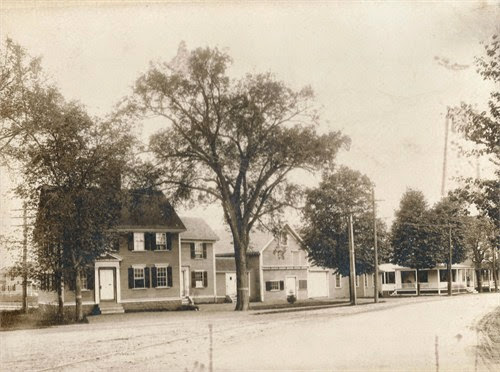 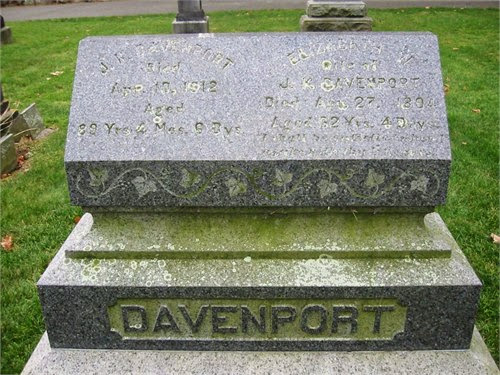 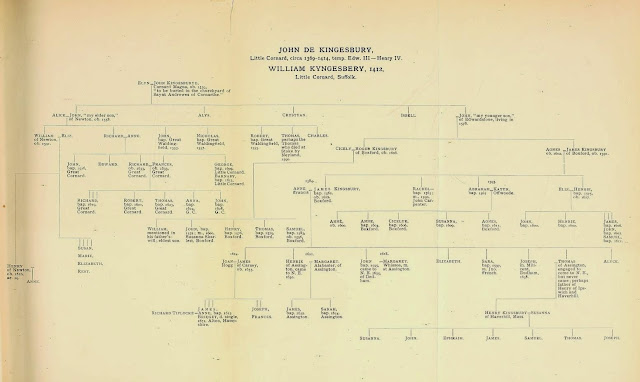 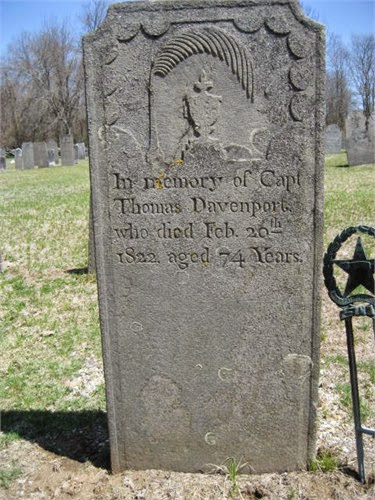 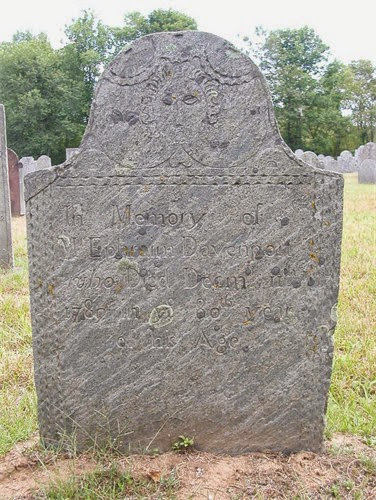 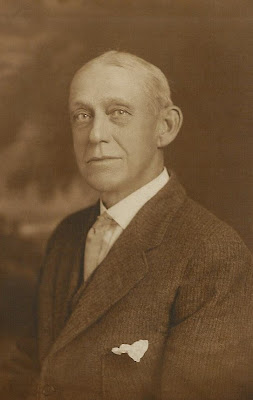 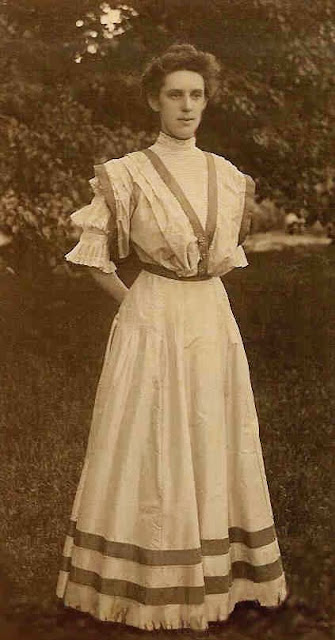 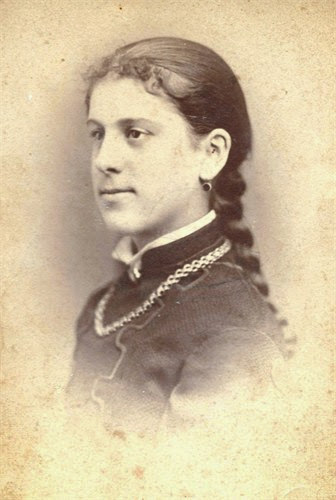 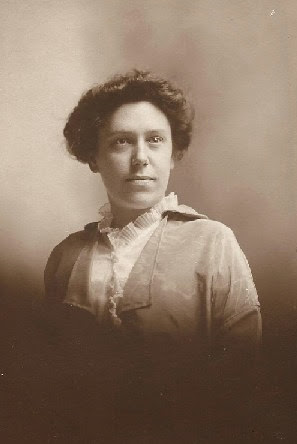 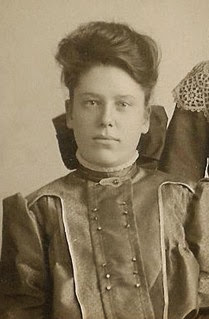 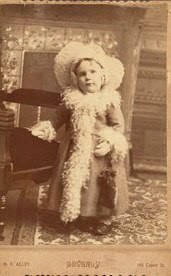 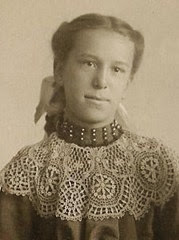 Reunion of old Veterans of the 120th OVI at the Home of Joseph P. Van Nest From the collection of Harry McClarran and in the book "A Glimpse from the Front Porch a Bridge to the Past" 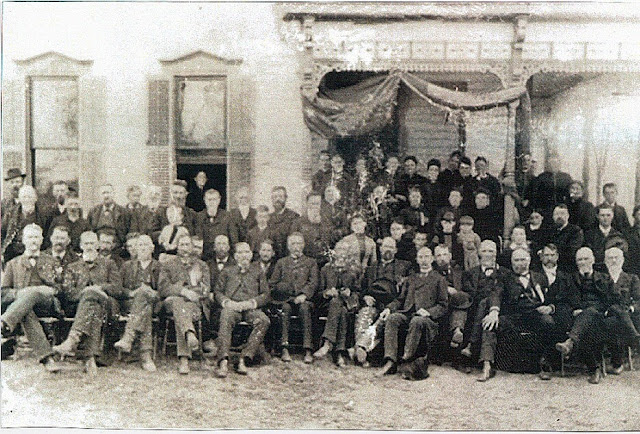 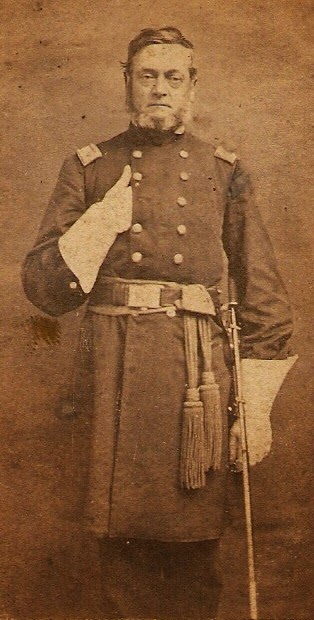 John Beekman via Barbara Oveson.  John was her great-great grandfather on her mother's side. 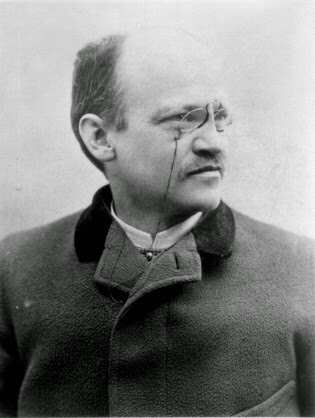 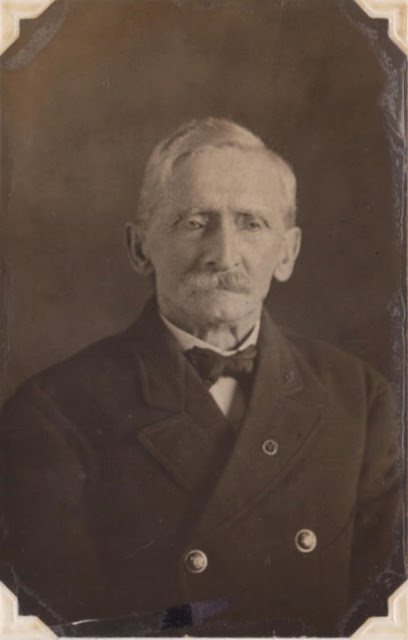 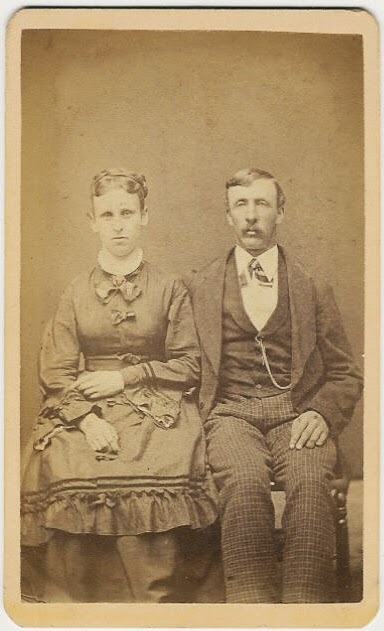 Henry KAHLER is Lynn's great grandfather. He is buried at Burr Oak Cemetery, Athens, Michigan. He died April 10 1921, and his wife, Flora Ann SNYDER, died May 4, 1911. Photo from Lynn Gaulin
Posted by Melissa Davenport Berry at 4:02 PM No comments: