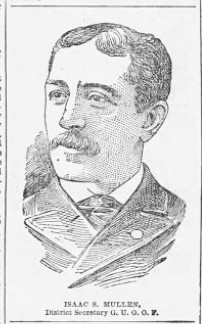 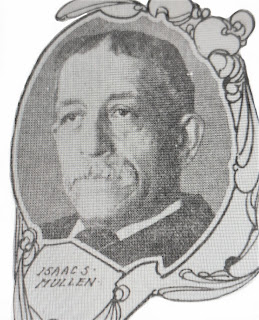 From Ron Guilmette and I added a few photos and have several PDF articles on Issac S Mullen please contact me. Ron is an author and the curator of the Massachusetts State Police Museum and Learning Center
Posted by Melissa Davenport Berry at 6:58 PM No comments: