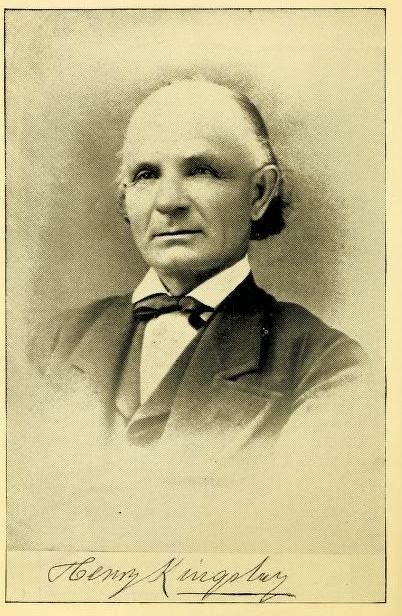 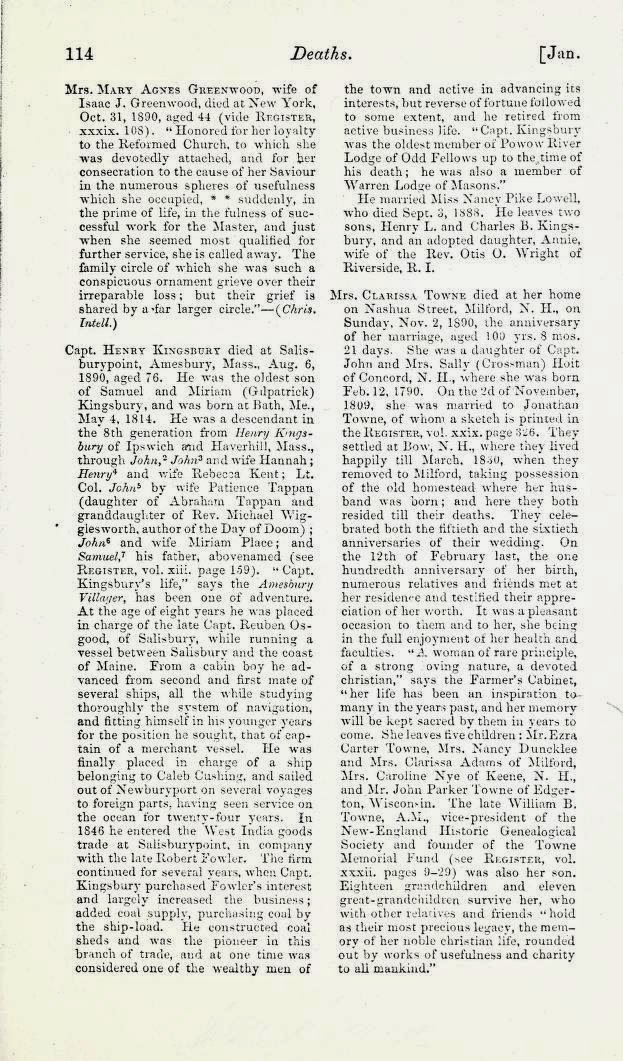 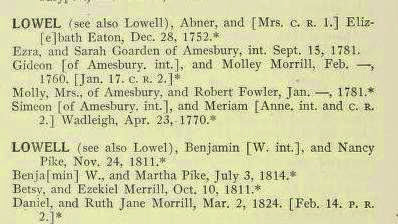 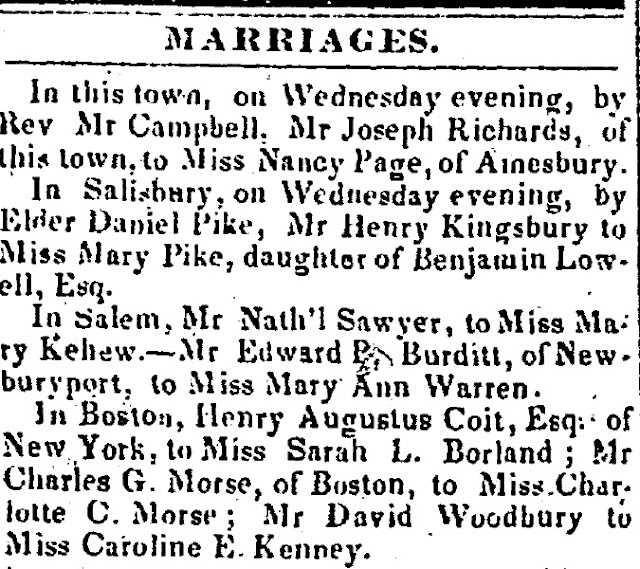 The genealogy of the descendants of Henry Kingsbury, of Ipswich and Haverhill, Mass. (1905) When about eleven years old Captain Kingsbury was placed in the care of Captain Reuben Osgood of Salisbury Point, while running a vessel between Salisbury and the coast of Maine. From a cabin boy he advanced to second and first mate of several ships, all the while studying thoroughly the system of navigation, and fitting himself for the position he sought, that of captain of a merchant vessel. He was finally placed in charge of a ship belonging to Caleb Cushing, and sailed out of Newburyport on several voyages to foreign parts, seeing service on the ocean for twenty-four years. In 1846 he entered the West India goods trade at Salisbury Point, in company with Robert Fowler. 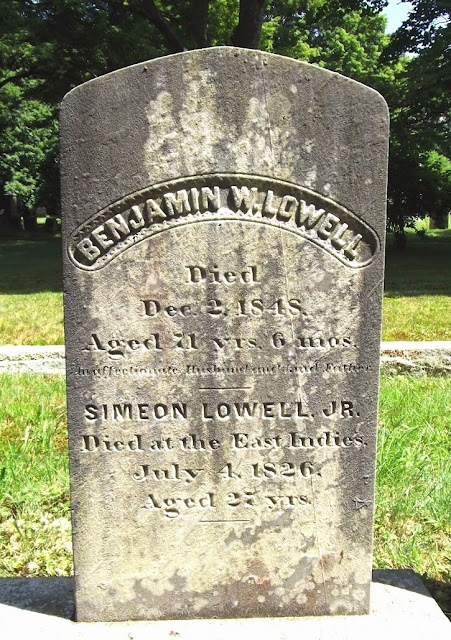 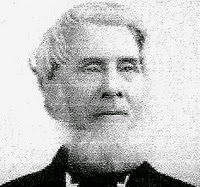 Posted by Melissa Davenport Berry at 7:19 AM No comments: 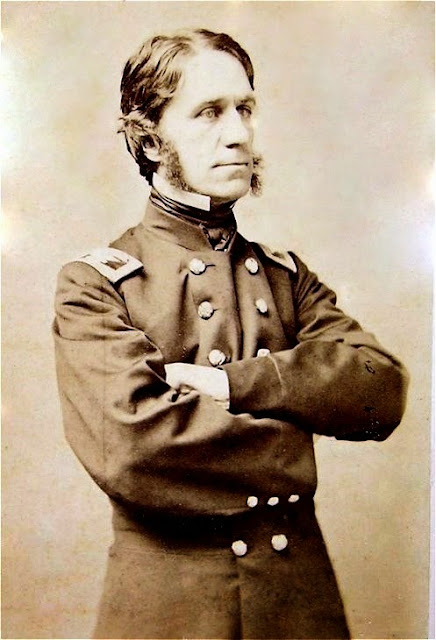 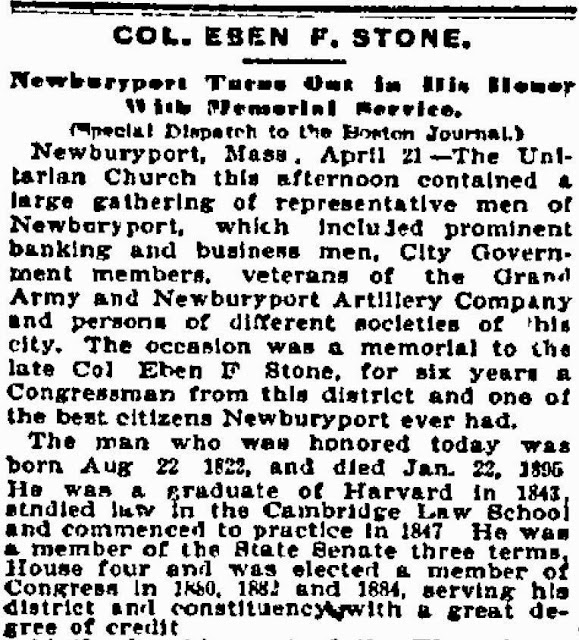 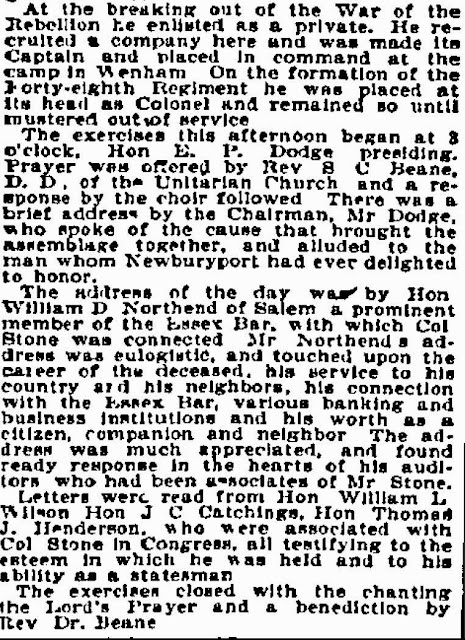 Letter from Eben F. Stone to Samuel Downer accepting his invitation to the reunion
Posted by Melissa Davenport Berry at 4:00 PM No comments: