Old Ironsides to be Rebuilt and Saved!

The Constitution, Famous Fighting Frigate of The War of 1812, cannot be Drydocked and Must be Repaired Afloat
Article From Thursday, July 30, 1925 Springfield Republican (Springfield, MA) 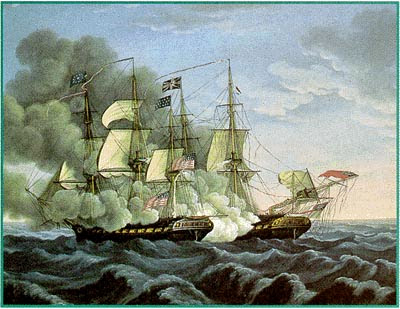 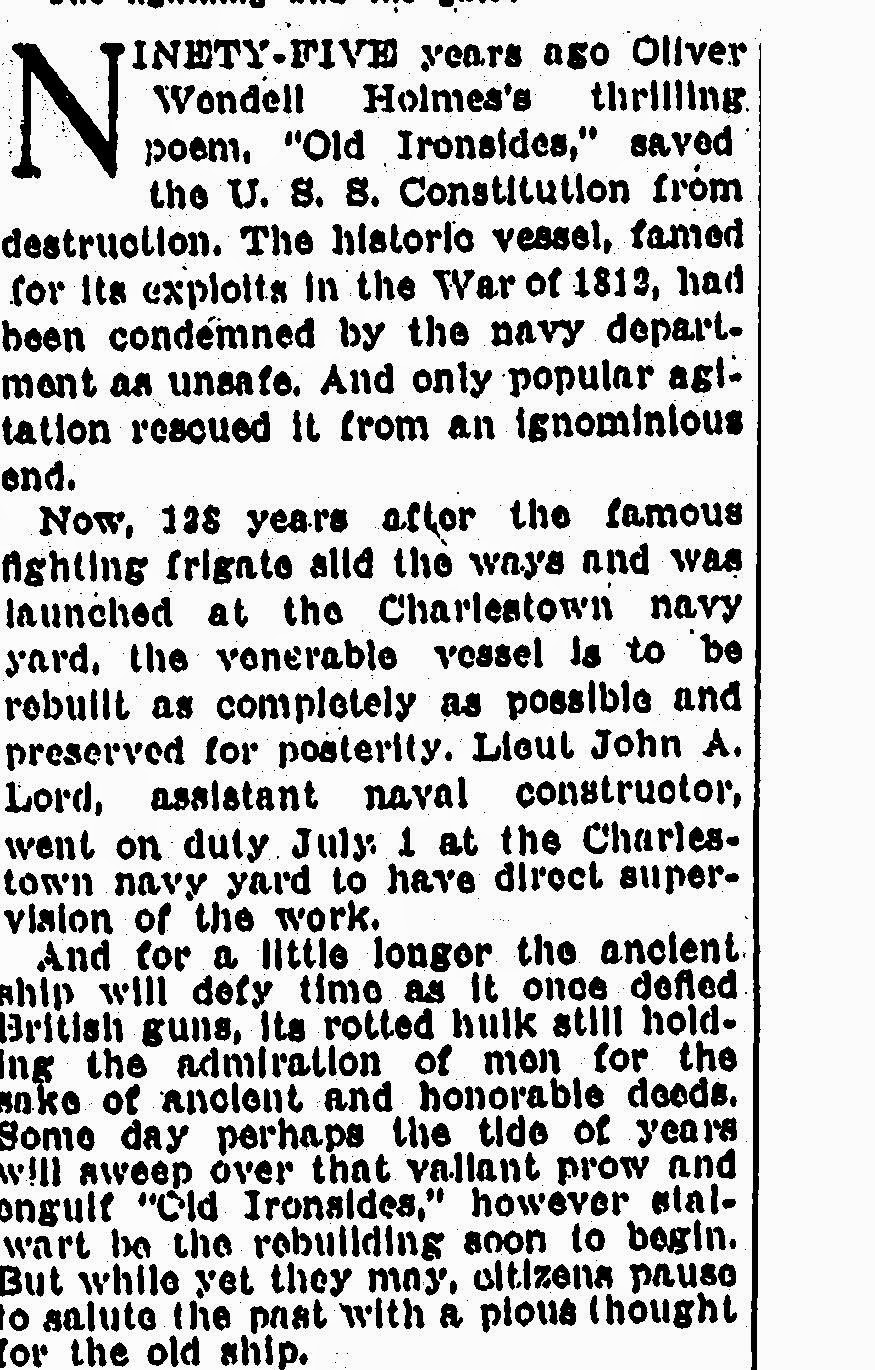 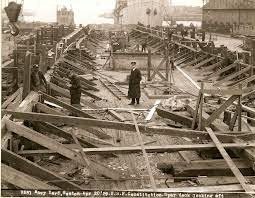 In just a few short months, the Stock Market would crash and the Great Depression would begin, plunging the U.S. and the world into financial chaos for years. Here, on Constitution’s spar deck, Lt. John A. Lord stands amidst a different "chaos" – that of a multi-year, near complete re-building of "Old Ironsides". By the time this restoration was completed, 85% of the ship had been "renewed" (the U.S. Navy’s term) From NHHC 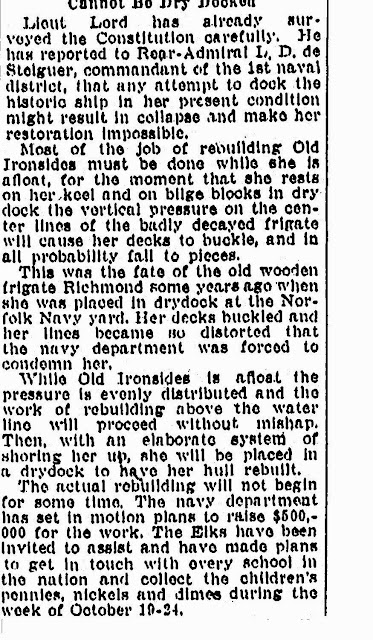 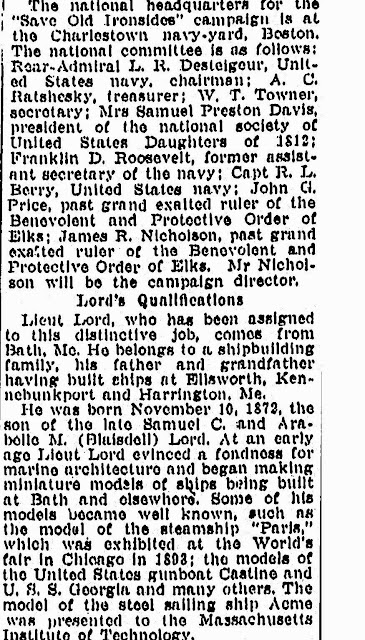 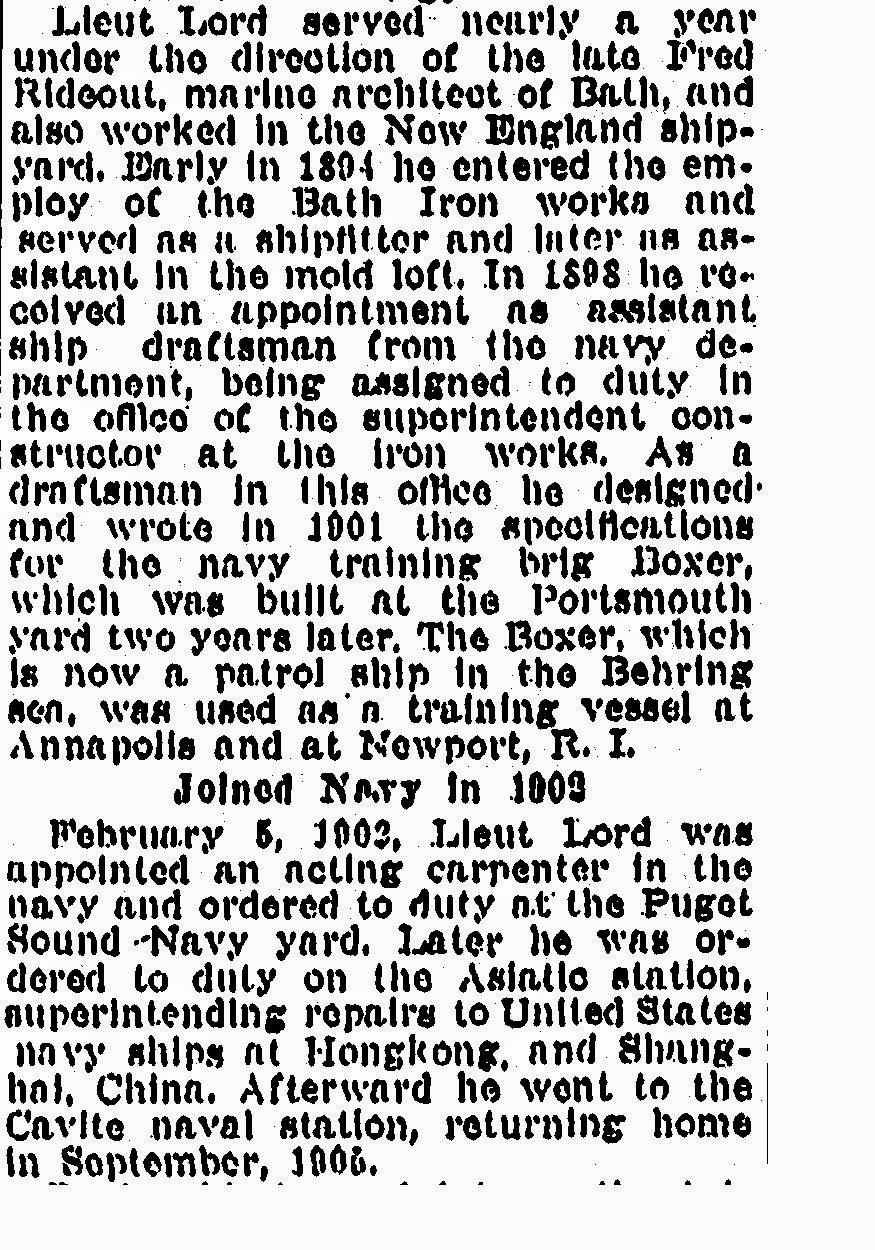 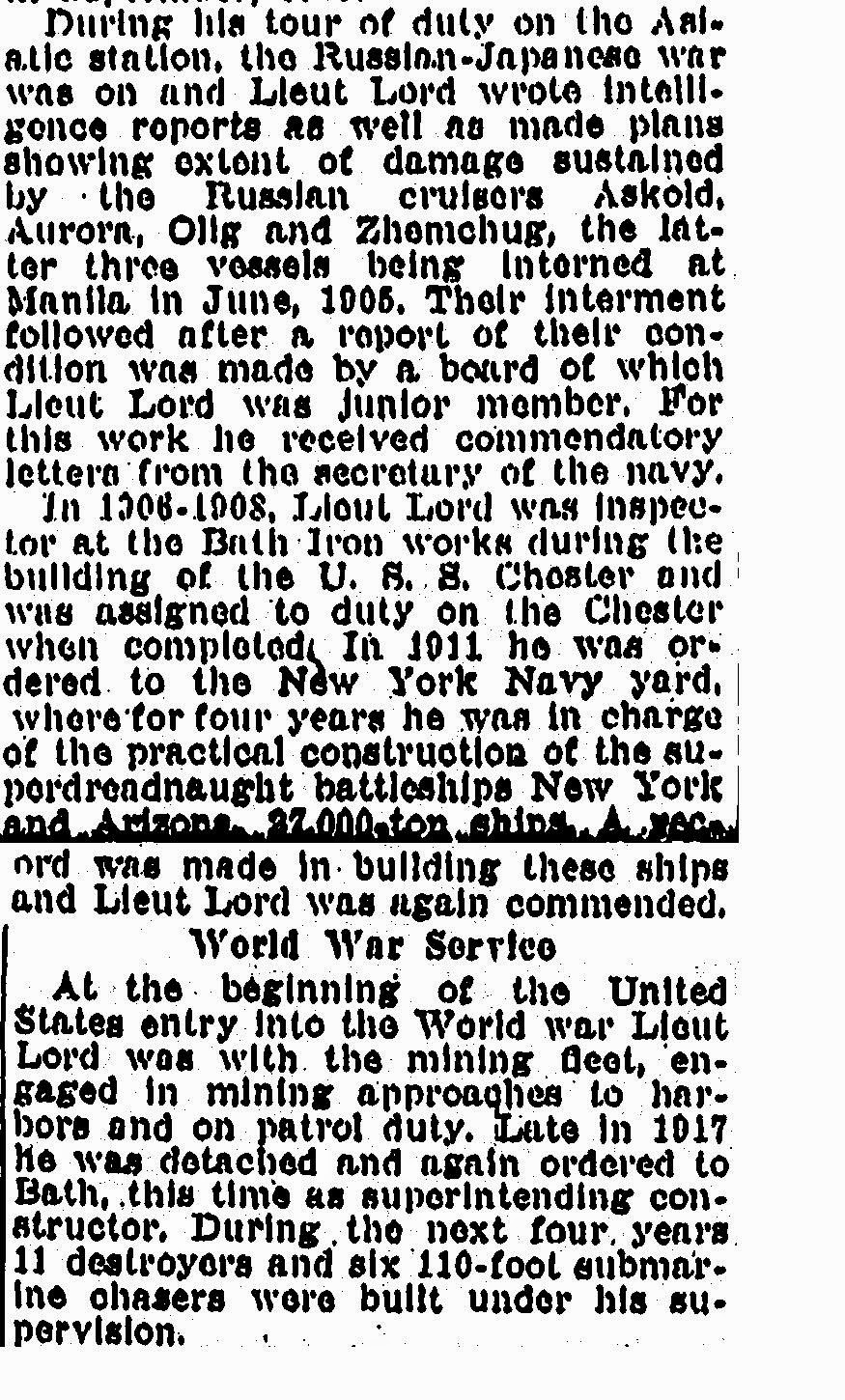 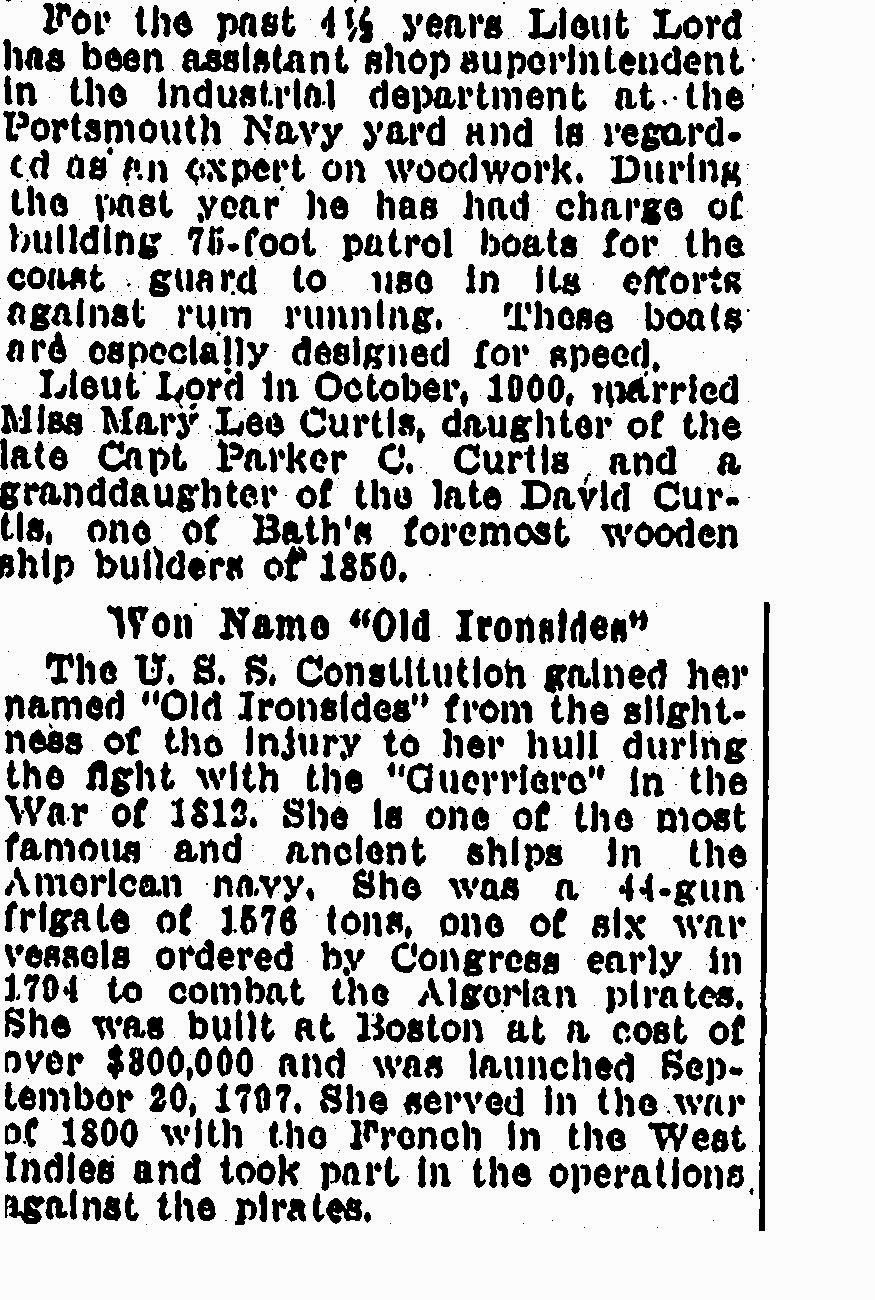 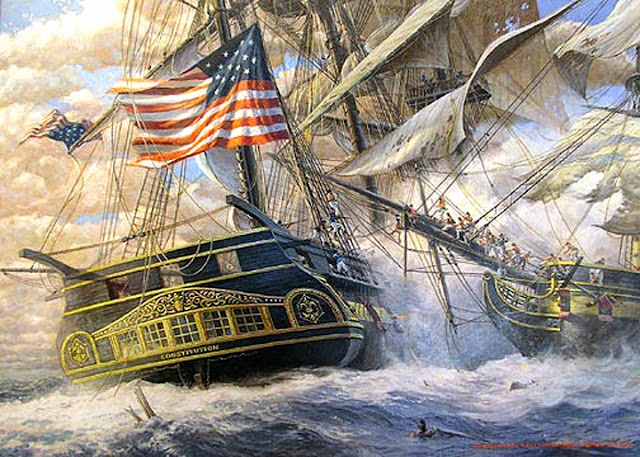 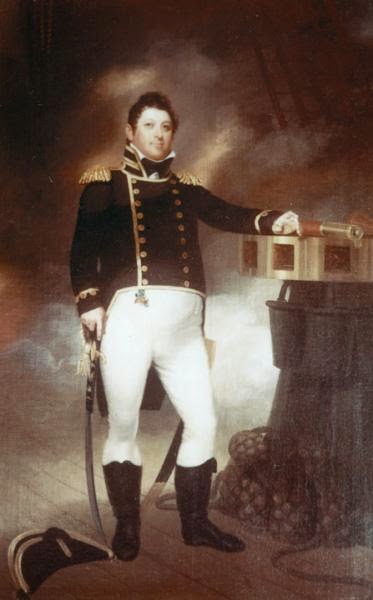 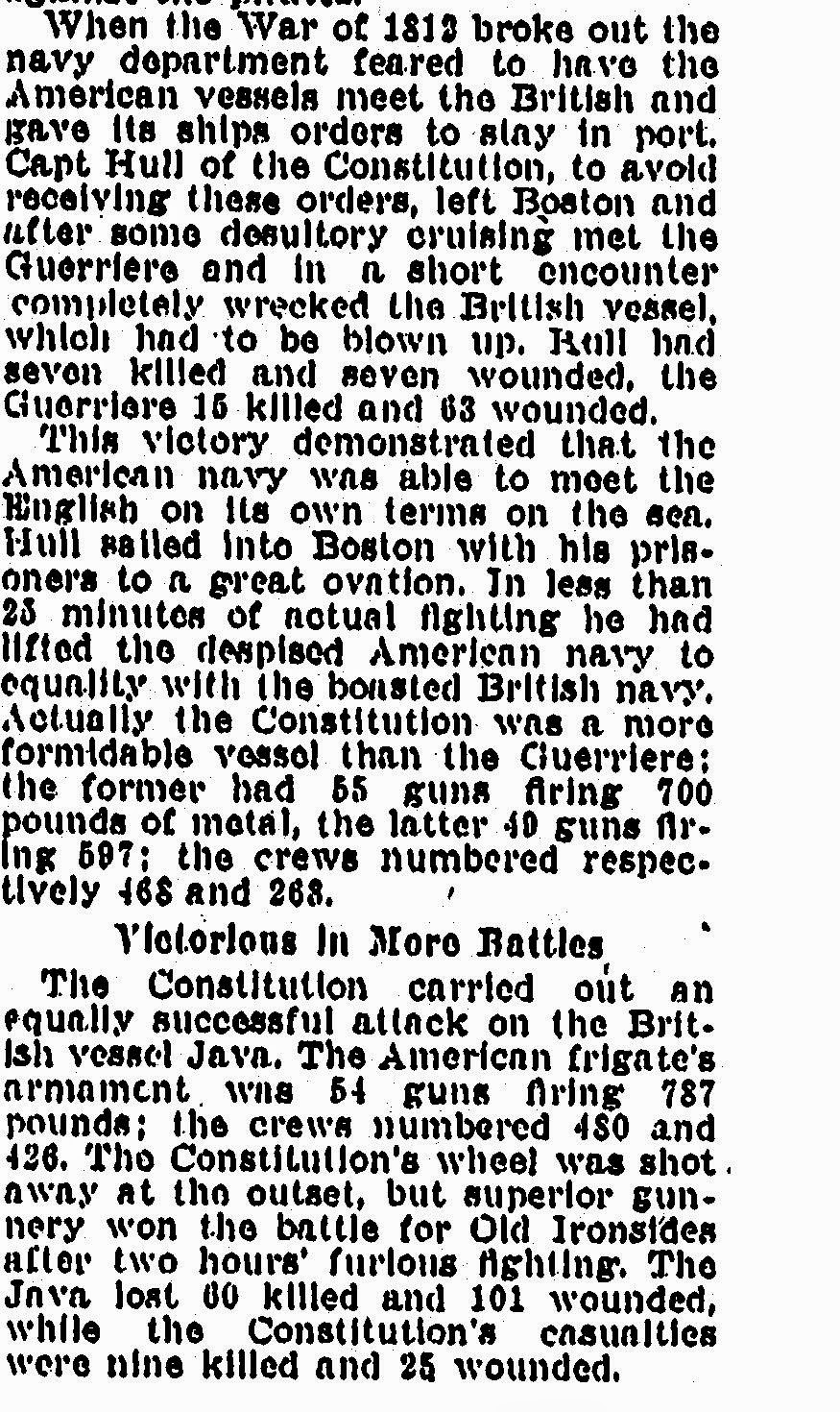 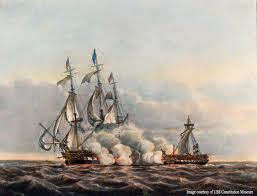 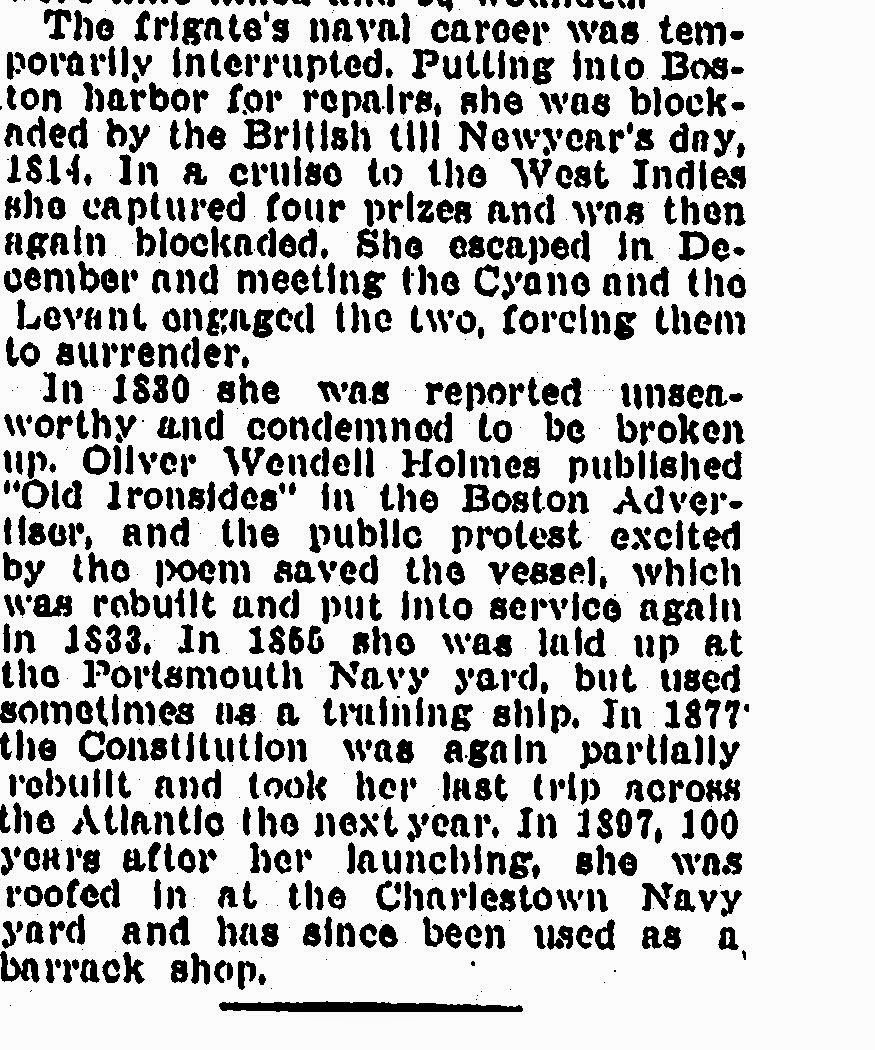 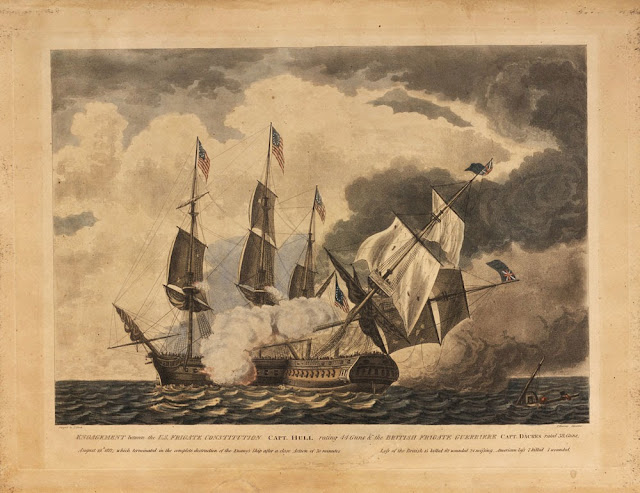 Old Ironsides Earns Her Nickname: The USS Constitution versus HMS Guerriere War of 1812 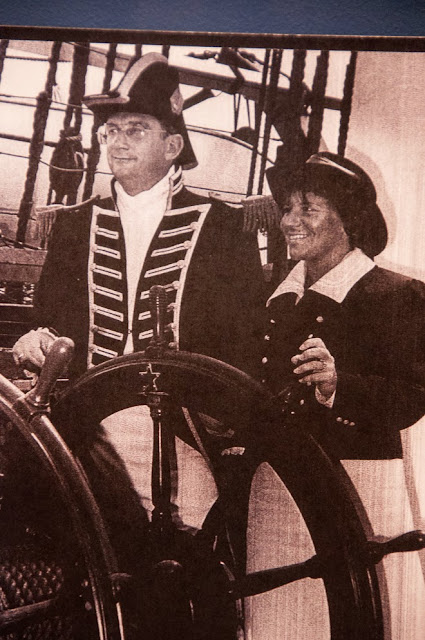 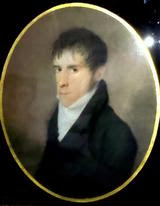 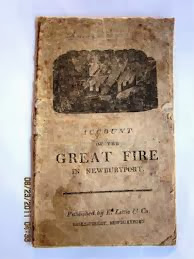 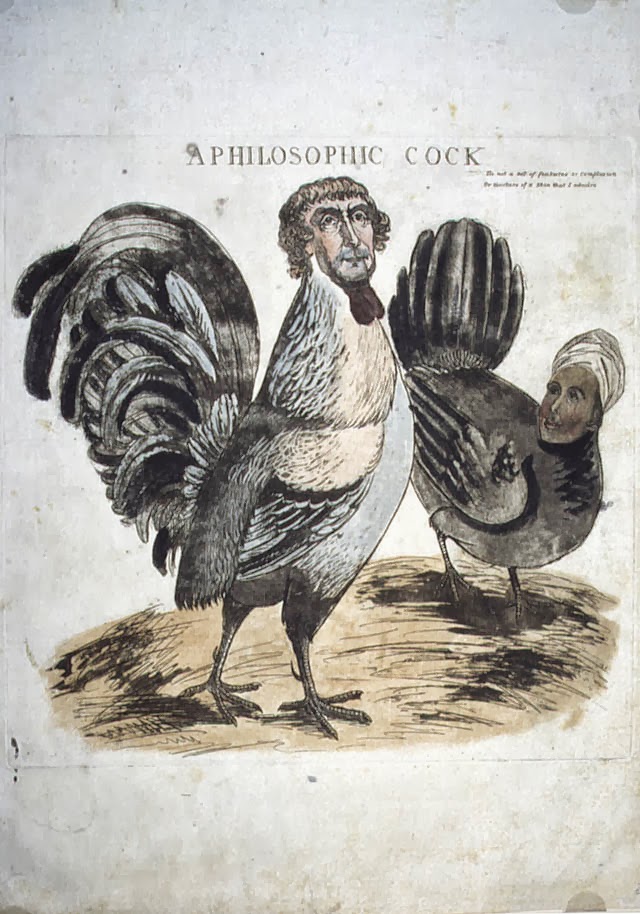 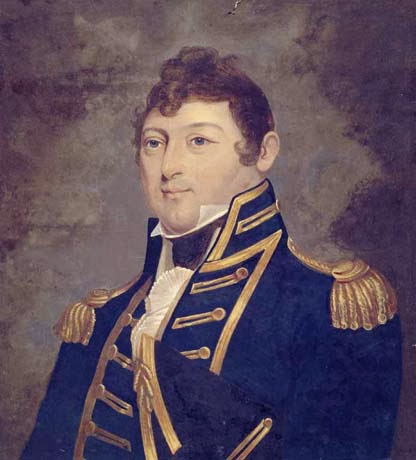 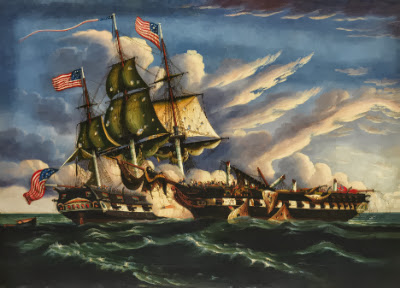 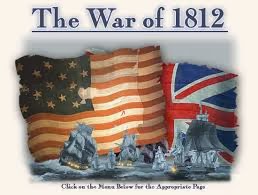 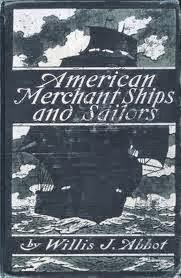 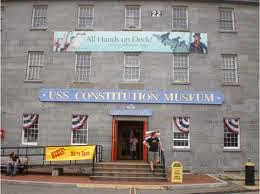 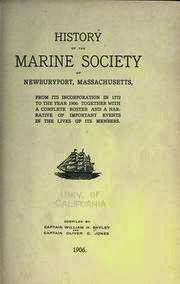 Posted by Melissa Davenport Berry at 4:37 PM No comments: