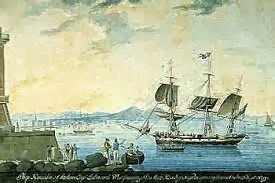 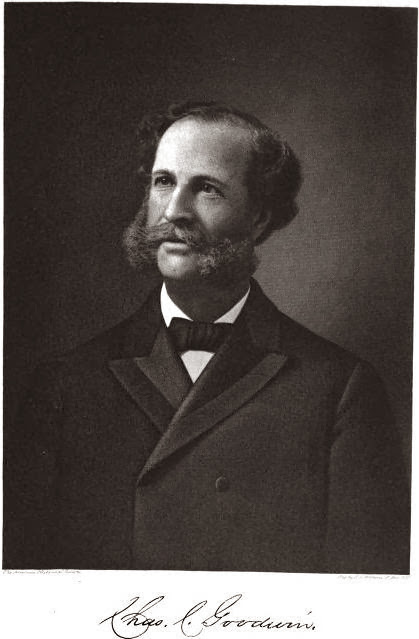 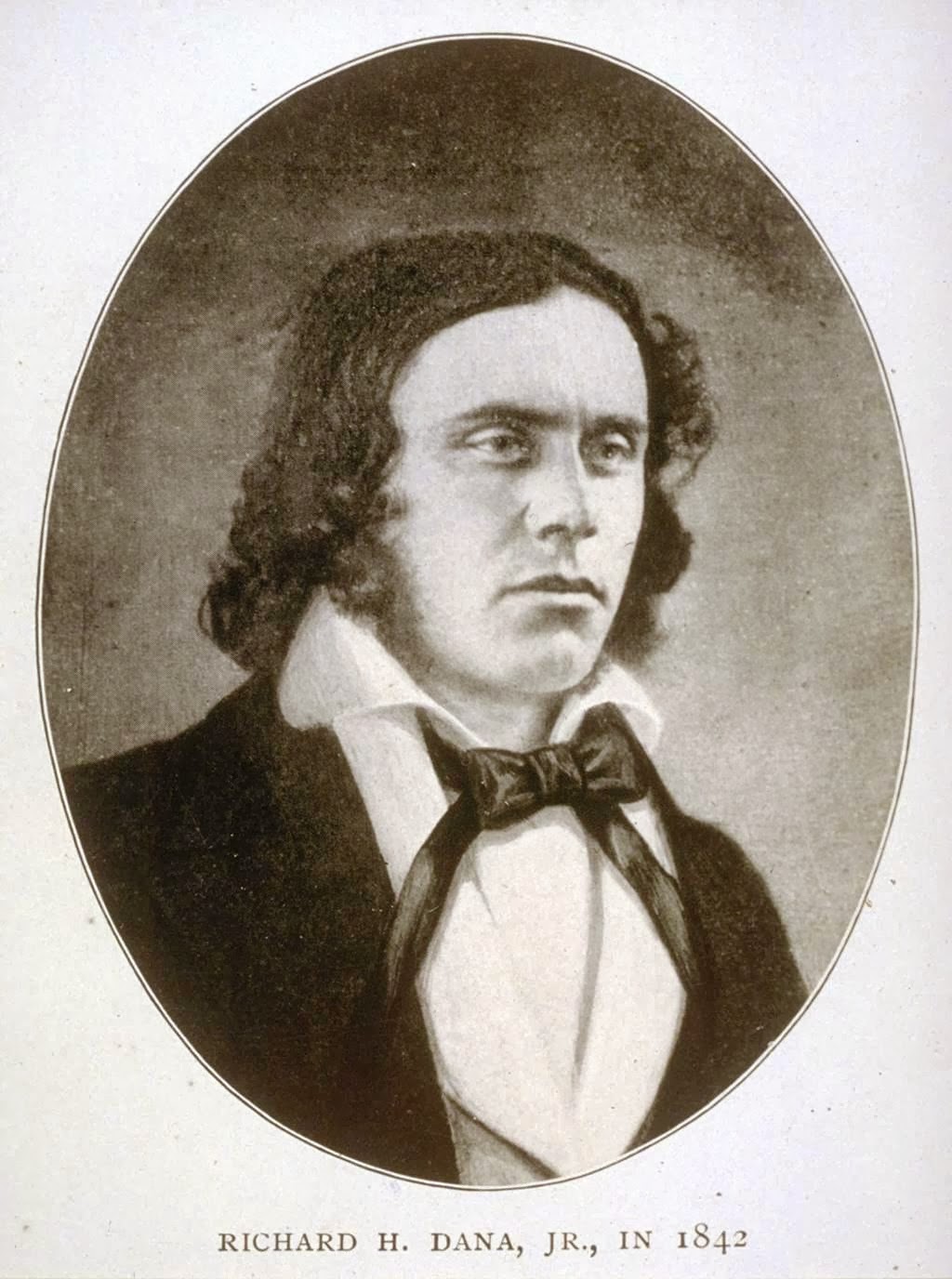 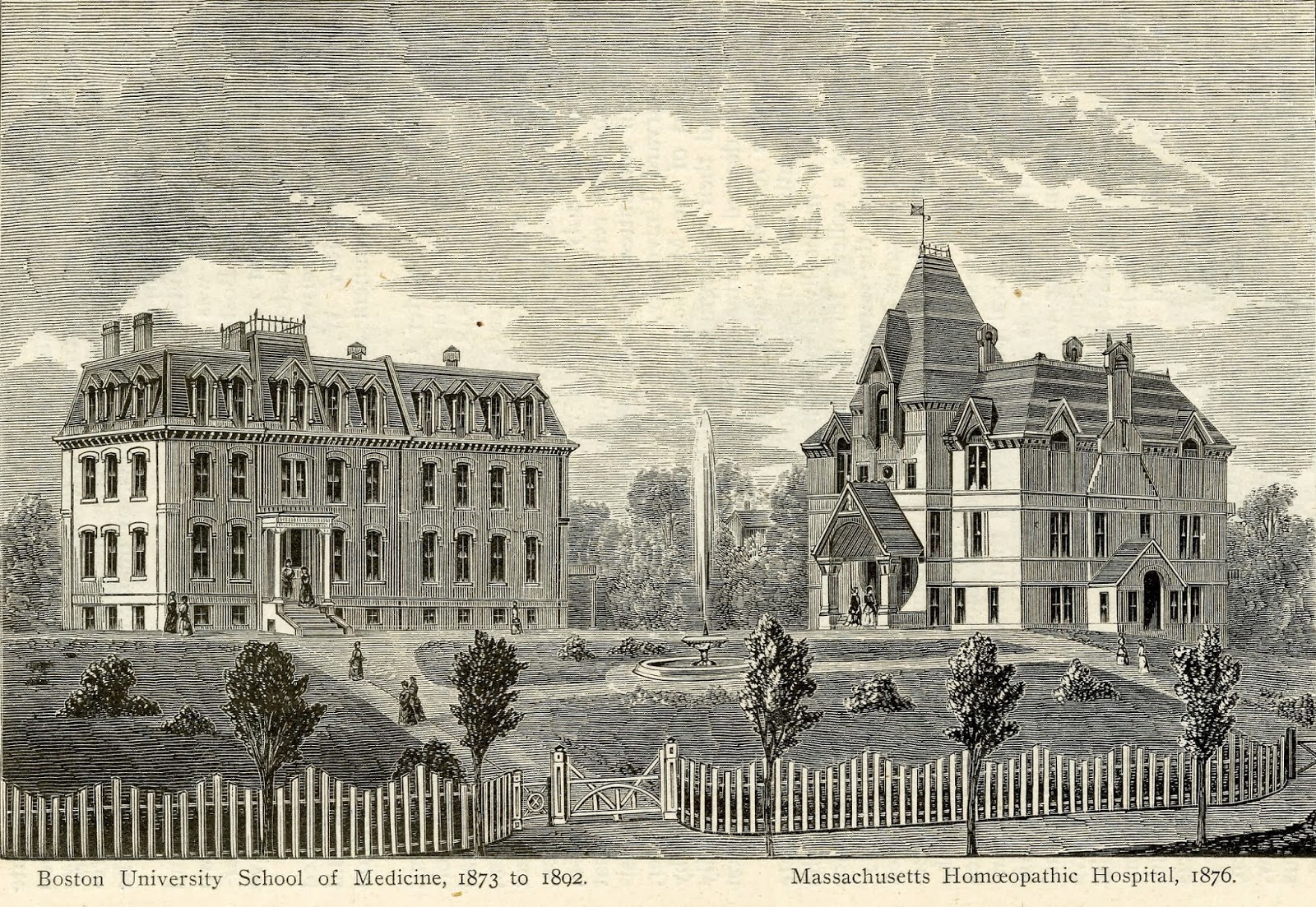 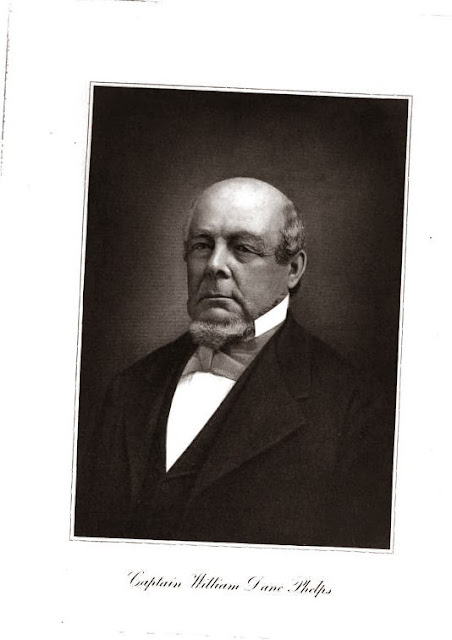 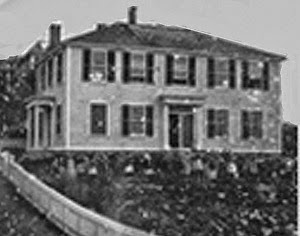 The Ipswich Female Seminary was an early school for the secondary and college-level education of young women,founded in 1828 by two women, Zilpah Grant and Mary Lyon.Grant strongly believed in “the delicacy of the female constitution, and the greater delicacy of her reputation”. Students were kept isolated from the community, forbidden from stopping in the street or standing near the front windows of their lodgings.
Lusanna Tucker Bryant Phelps, wife of William Dane Phelps, was born in East Lexington, July 11,1804. She attended the Young Ladies' Seminary at Ipswich, under the instruction of Mary Grant and Mary Lyon, afterwards becoming a very successful teacher. She married Captain Phelps in 1834. She accompanied him on one voyage up the Mediterranean sea, but the most of her life was spent in Lexington. Her memory of places and people was remarkably clear and exact, and she often entertained her friends with narrating her experiences. Both she and her husband were members of the Baptist church, and were actively engaged in promoting benevolent work at home and abroad. She died August 23, 1885. Children: 1. Lusanna Tucker, born November 18, 1836, died April 30, 1872. 2. Alice Dodge, born October 18, 1838; married Charles C. Goodwin, October 15, 1862. 3. Edwin Buckingham, born April 14, 1845, died September 4, 1849.
Posted by Melissa Davenport Berry at 12:14 AM 1 comment: