DOR Files The Scrapbooks are loaded with Memories 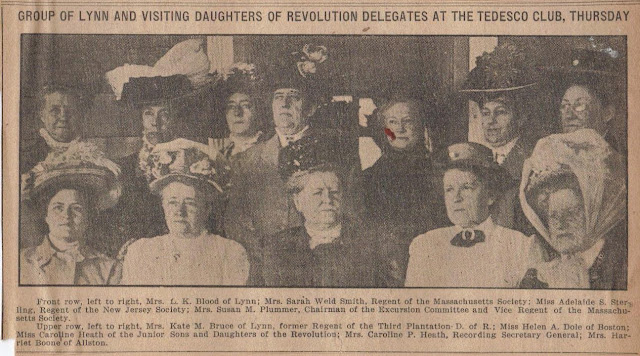 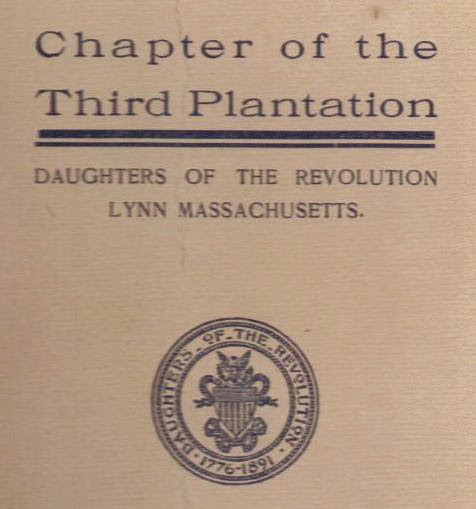 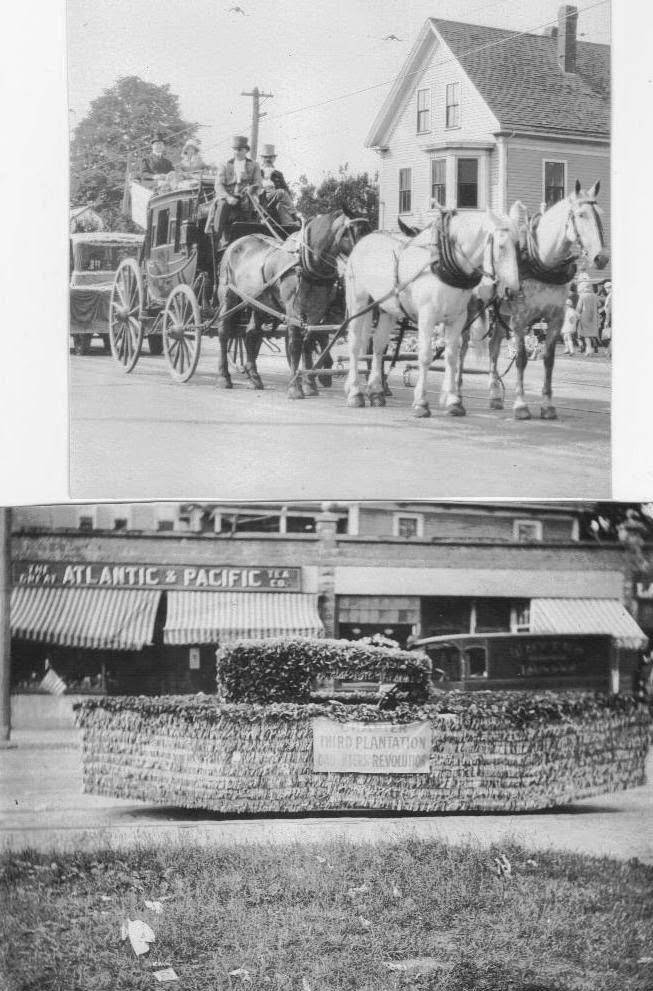 Posted by Melissa Davenport Berry at 6:44 AM No comments:

Photos of Greenleaf and Boardman Lines

Some wonderful Photos of the Greenleaf/Boardman Line  Note: Tooker can be spelled Tucker 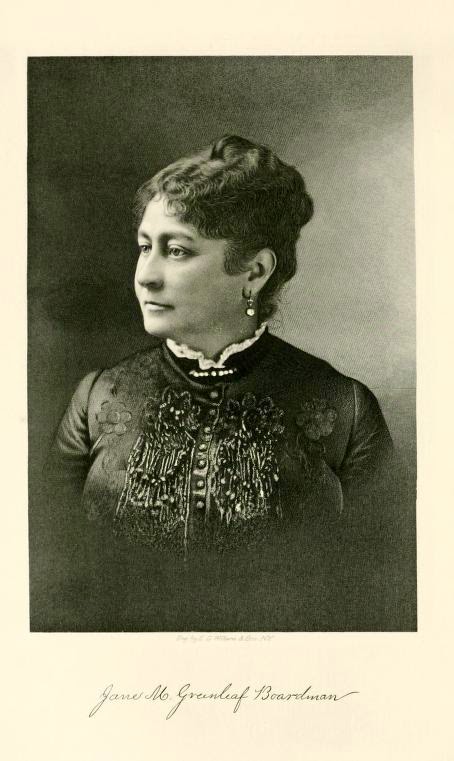 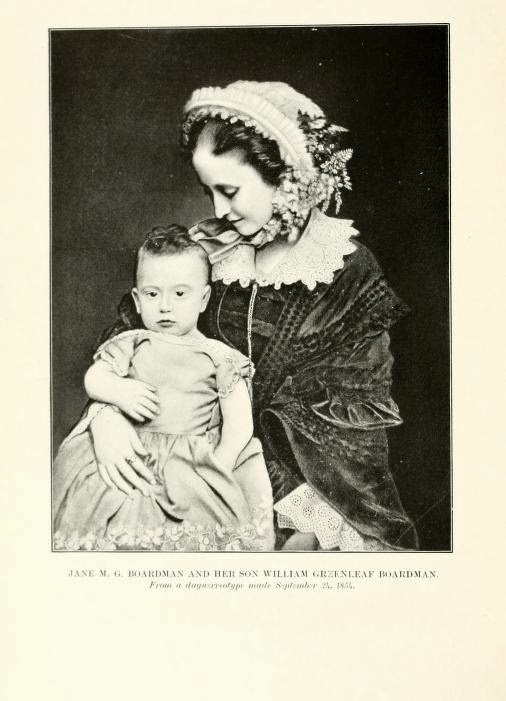 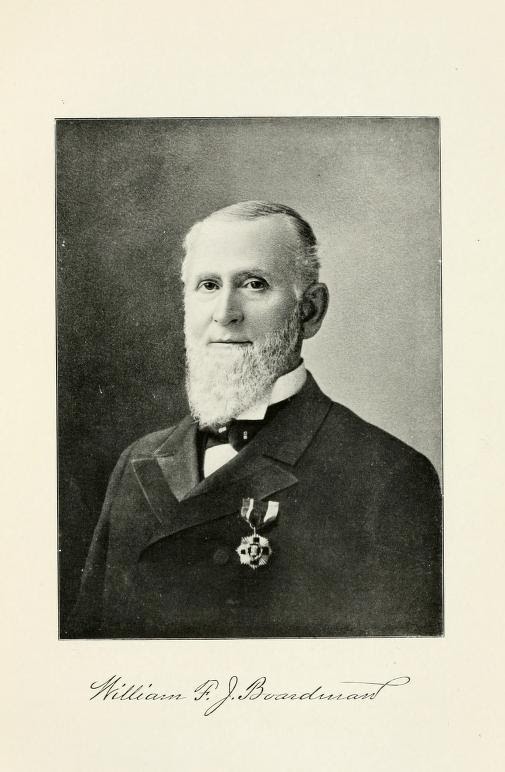 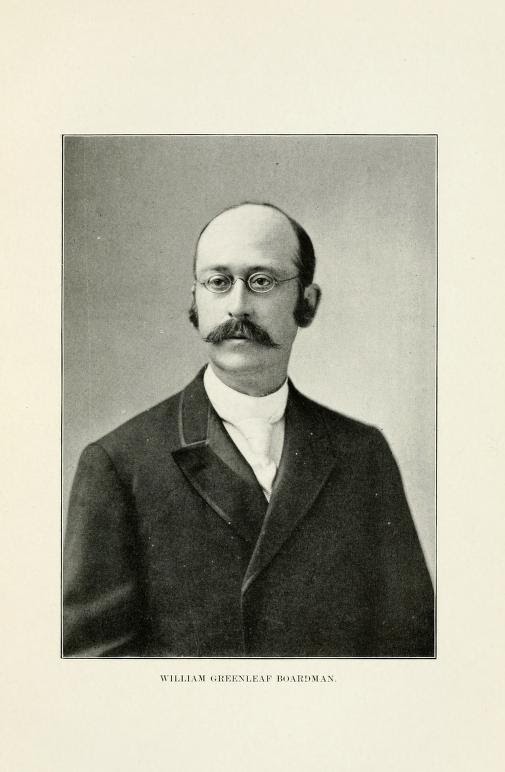 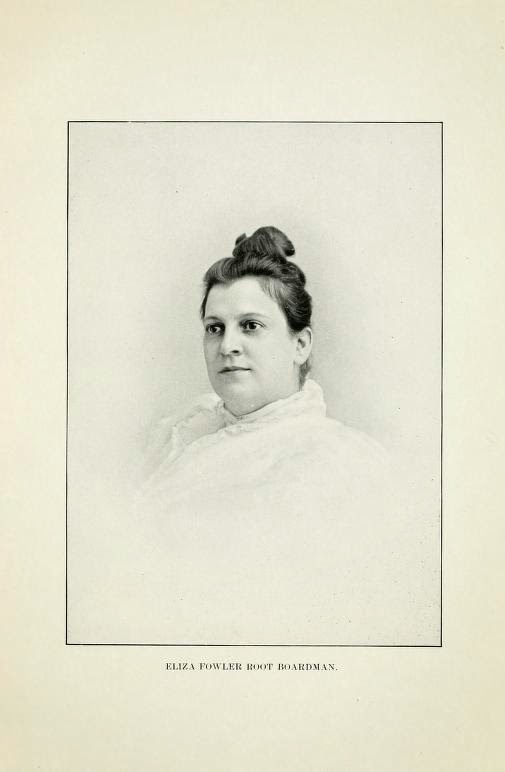 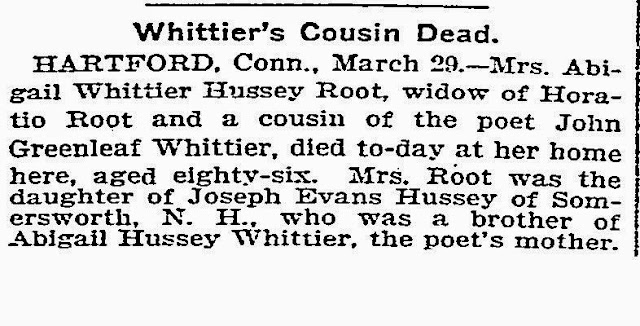 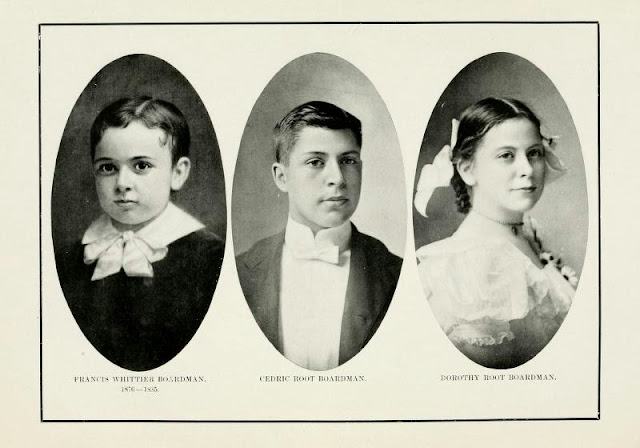 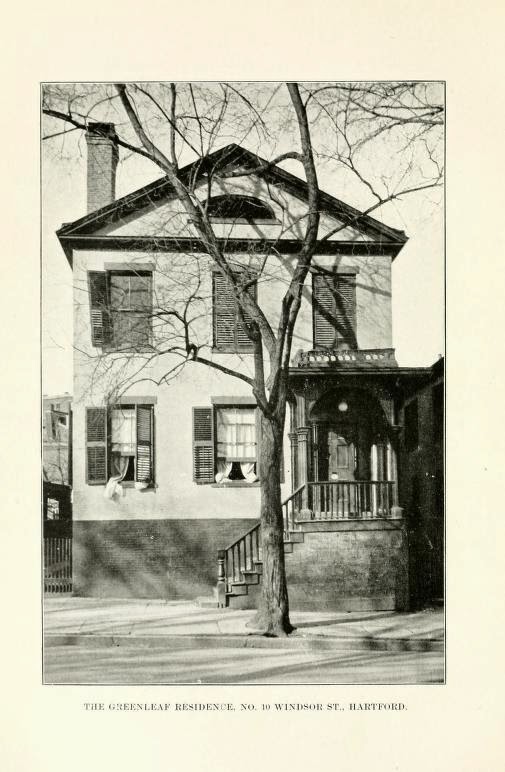 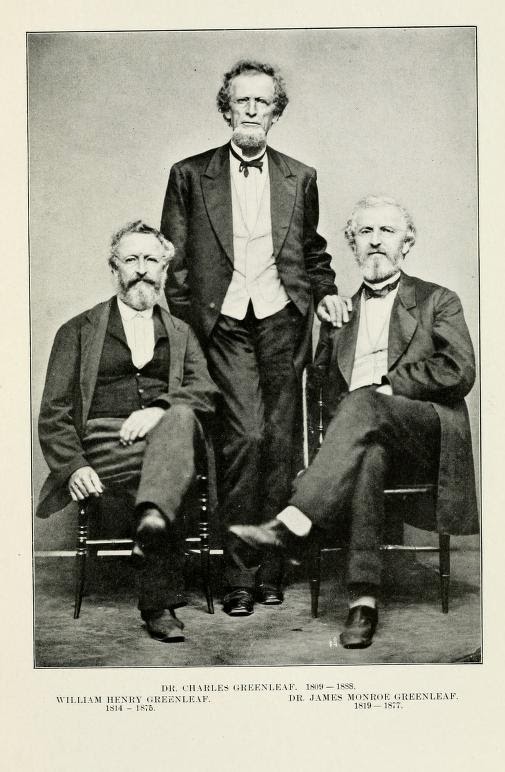 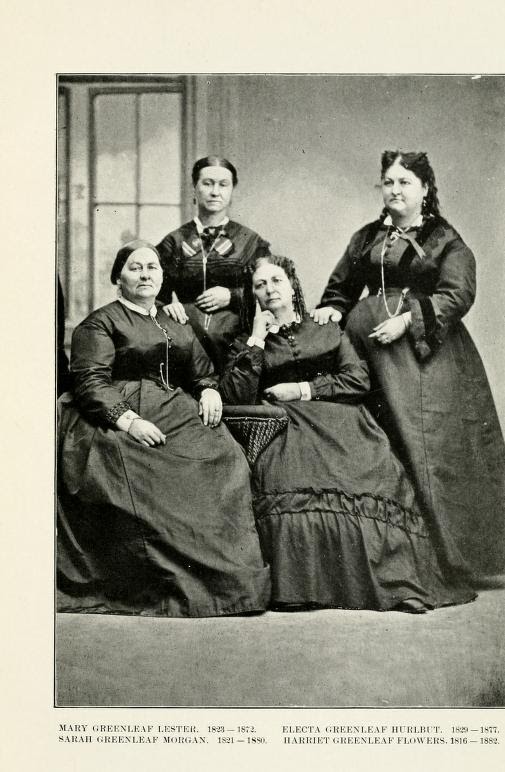 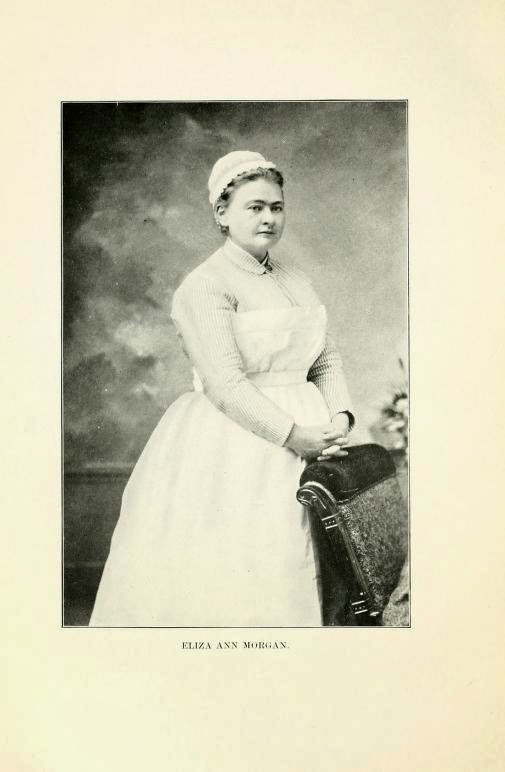 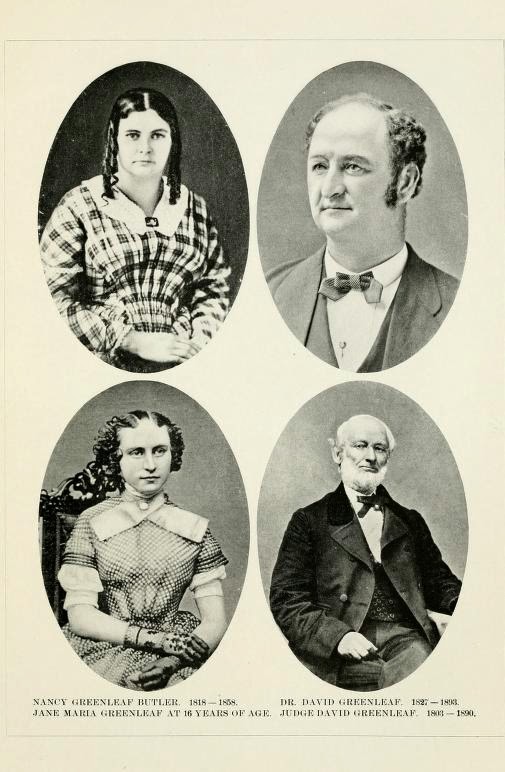 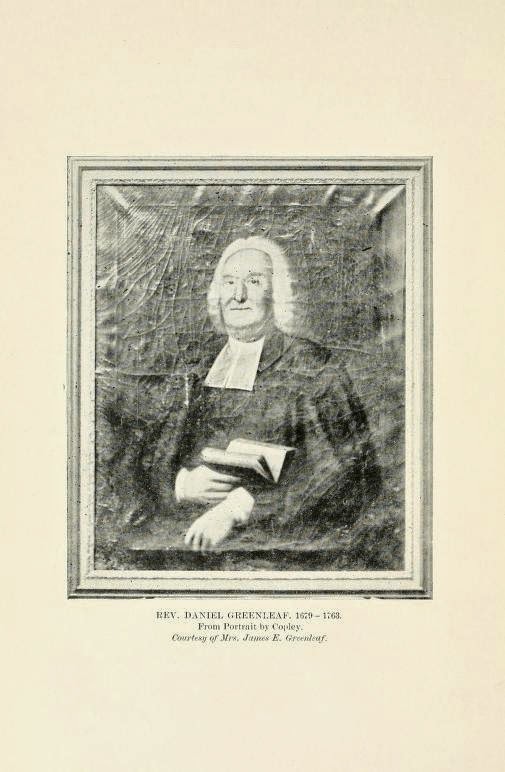 Rev Daniel Greenleaf (1680-1763) on of Stephen and Elizabeth (Gerrish) Greenleaf. 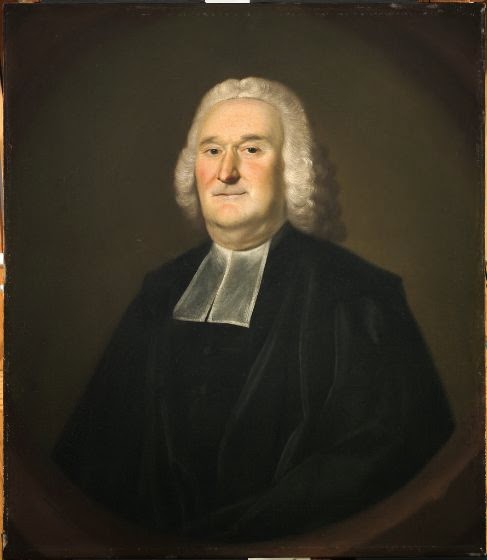 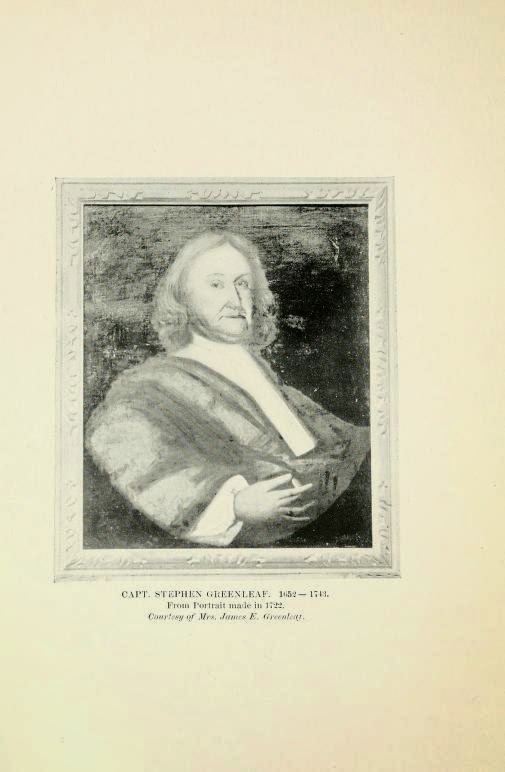 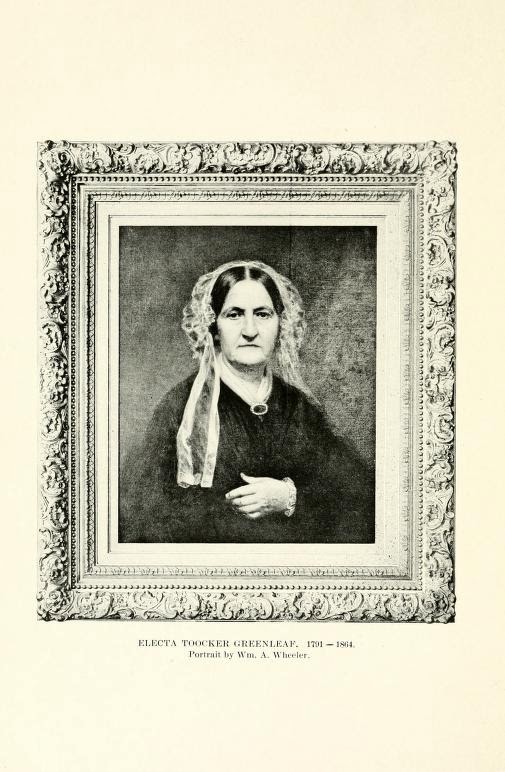