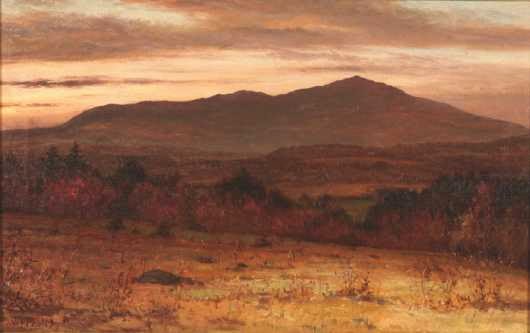 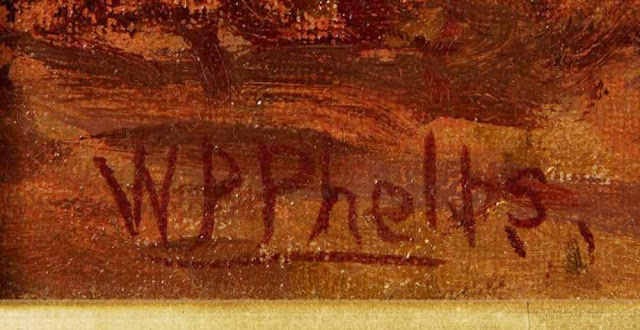 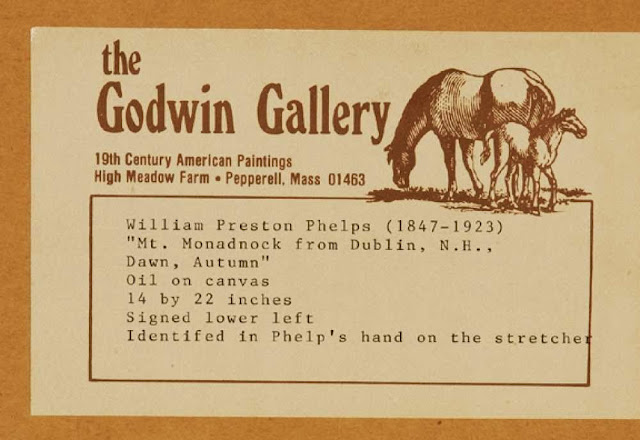 Just sent from Fine Art Consultant Peter Peter Kostoulakos, NEAA Certified
15 Sayles Street Lowell, MA 01851-1625 978-453-8888
peter@PKart.com www.PKart.com
Over the years Peter has cleaned and restored around 500 of his paintings, some from the Phelps family. 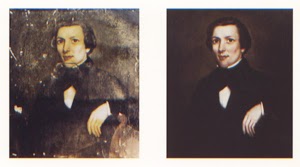 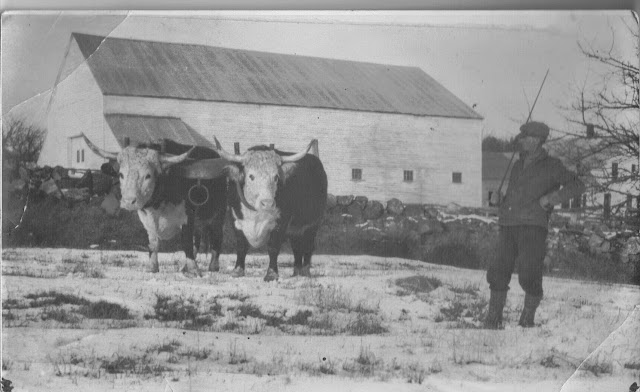 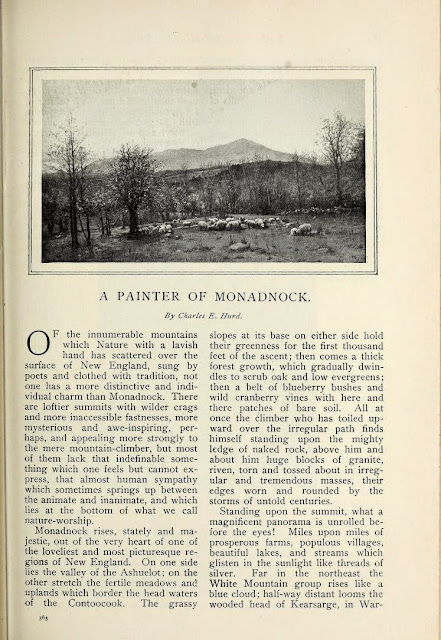 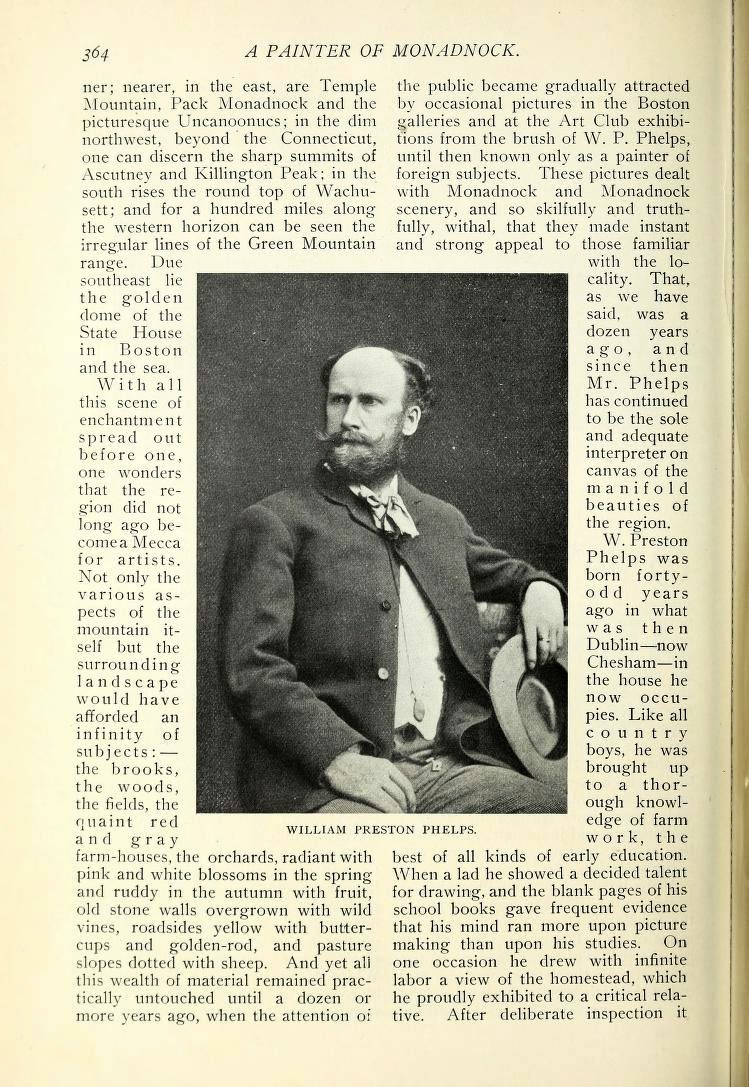 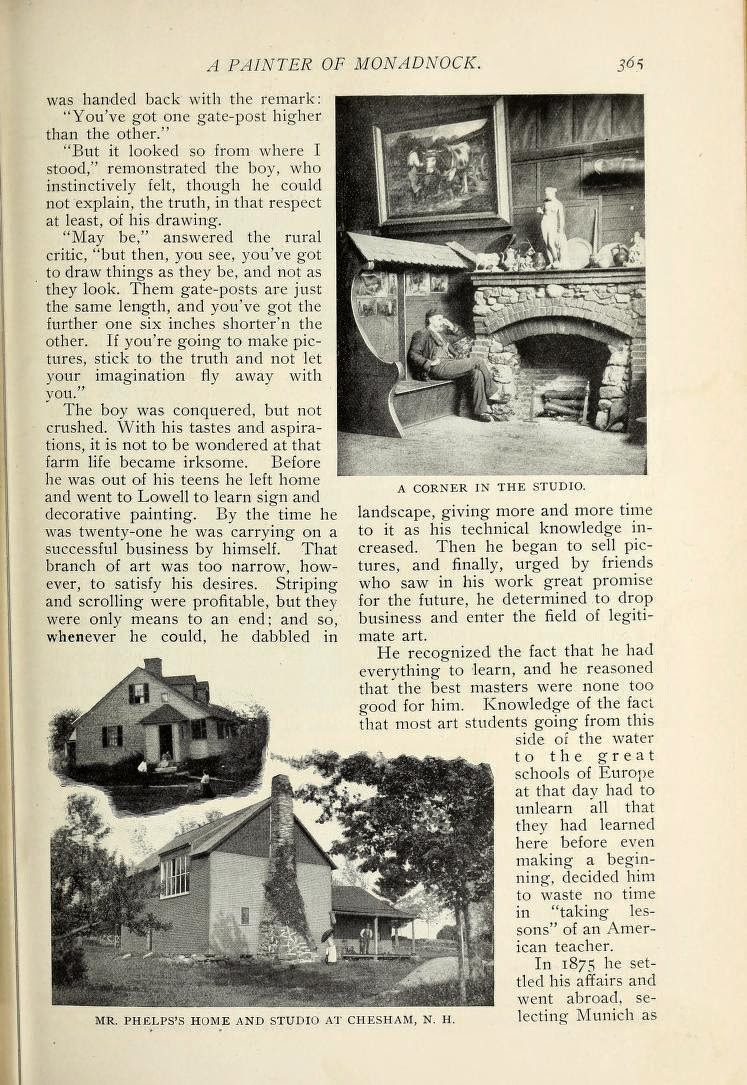 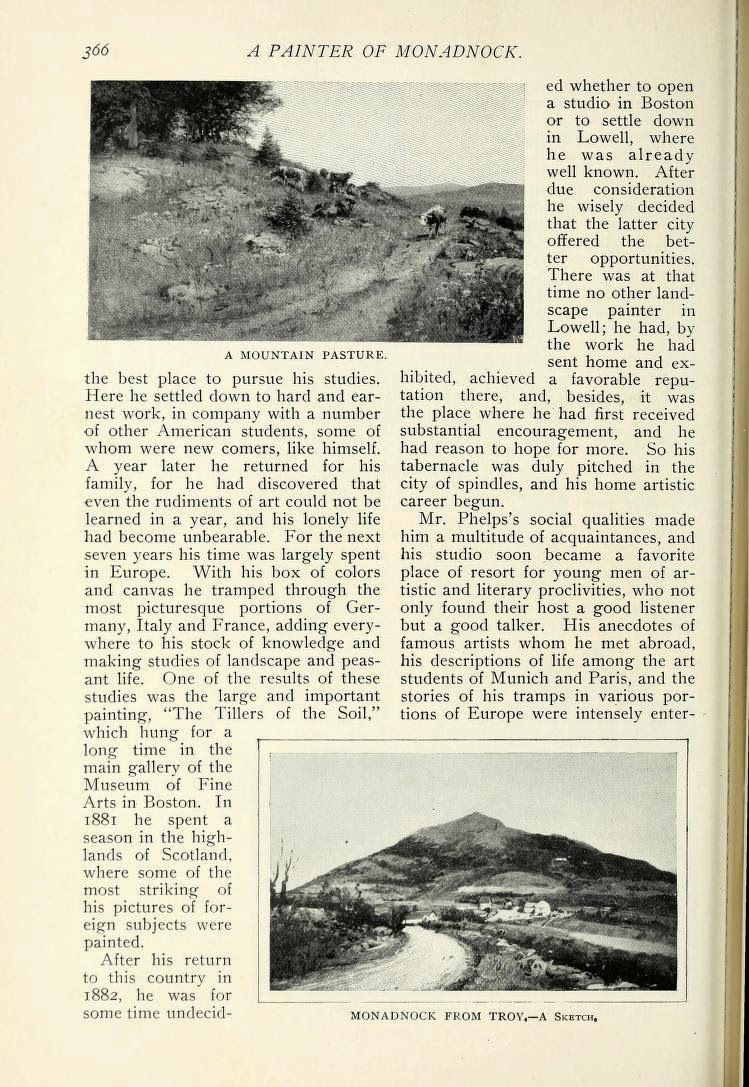 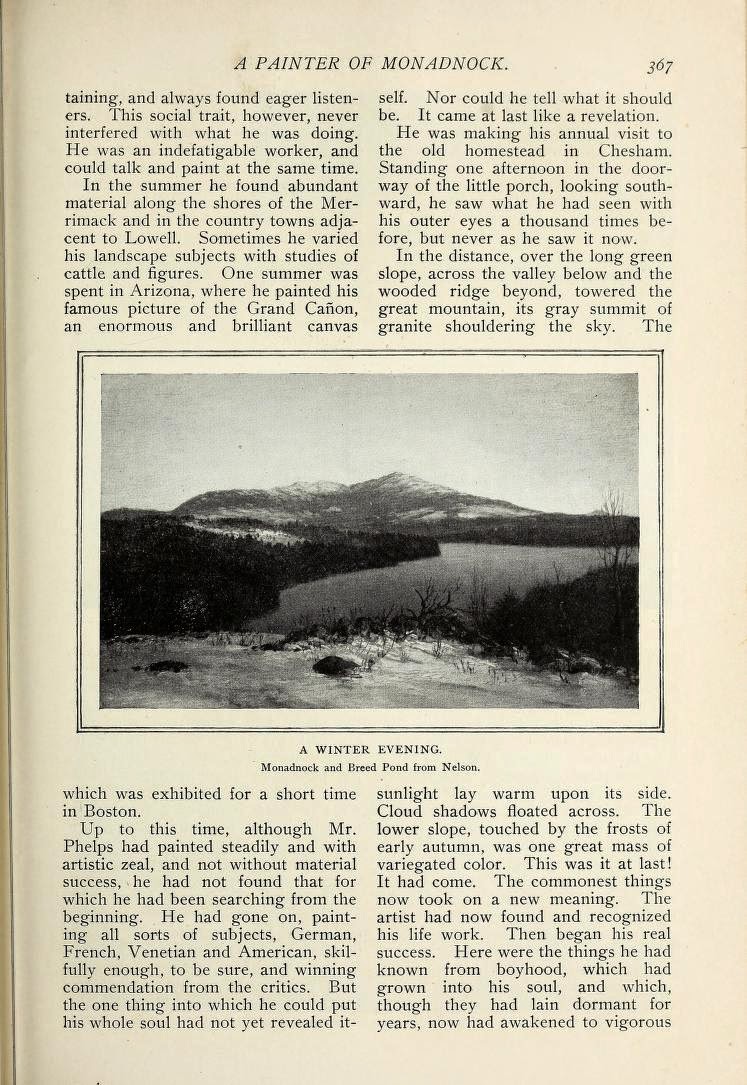 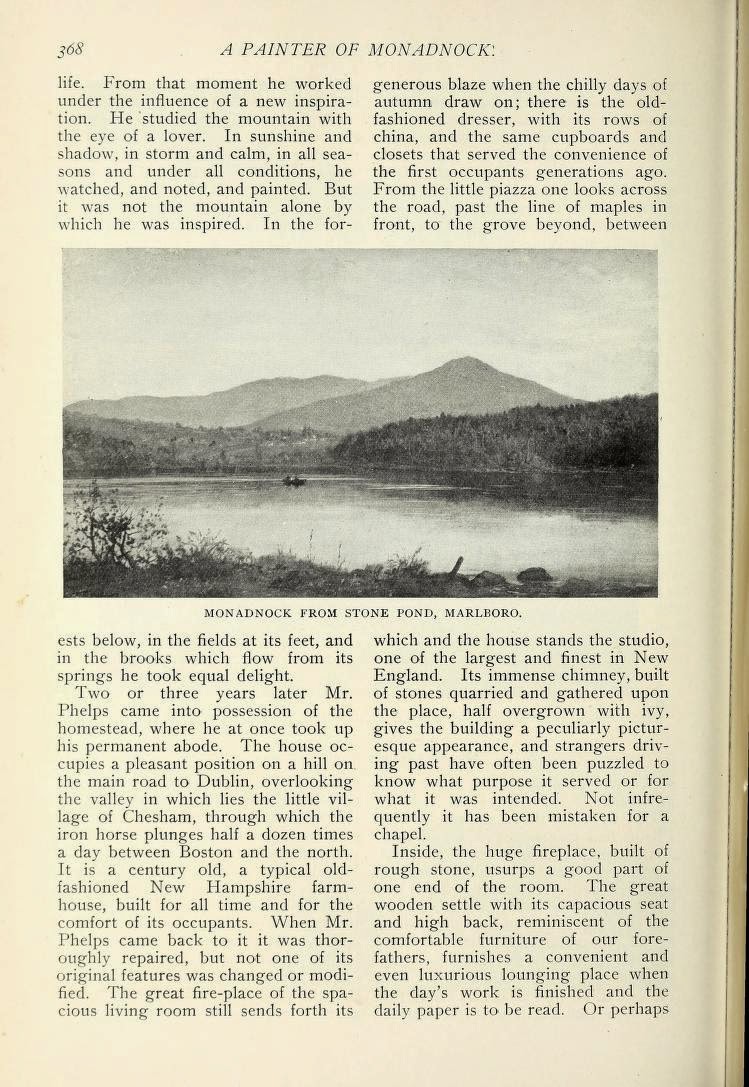 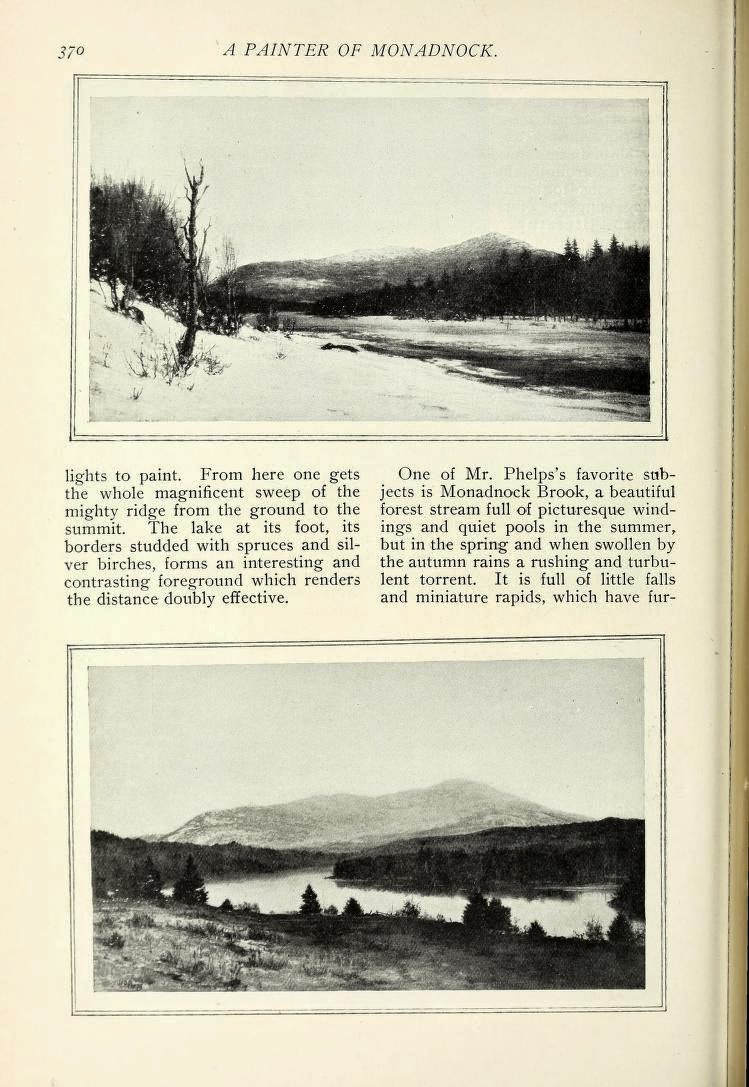 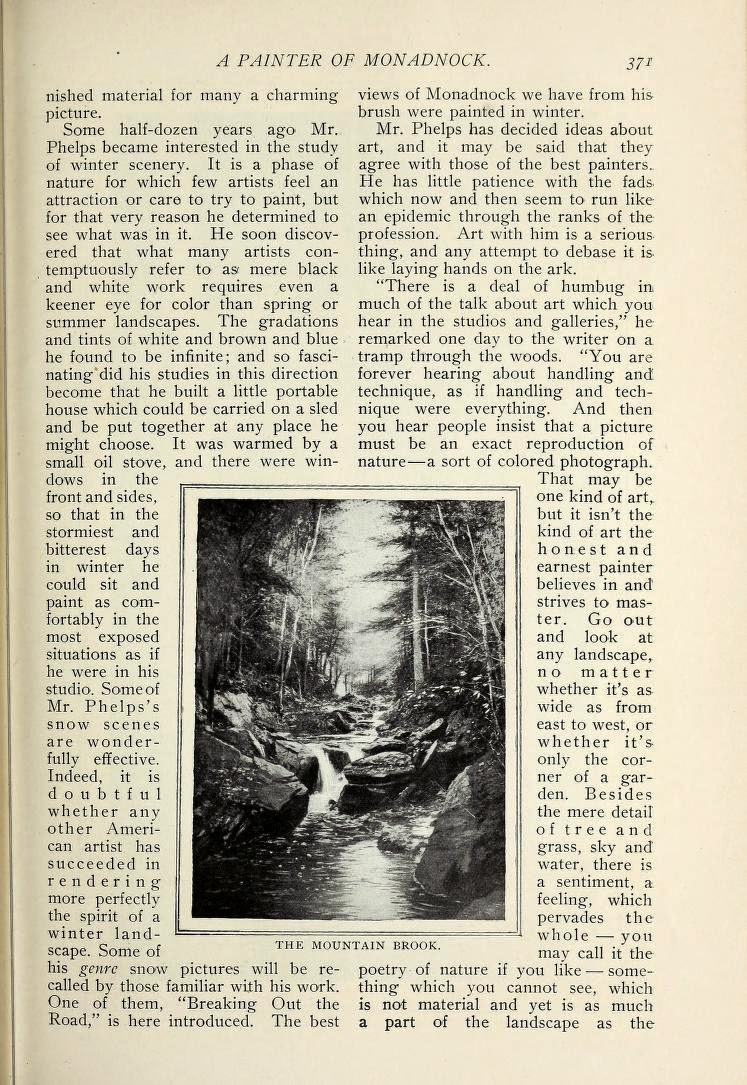 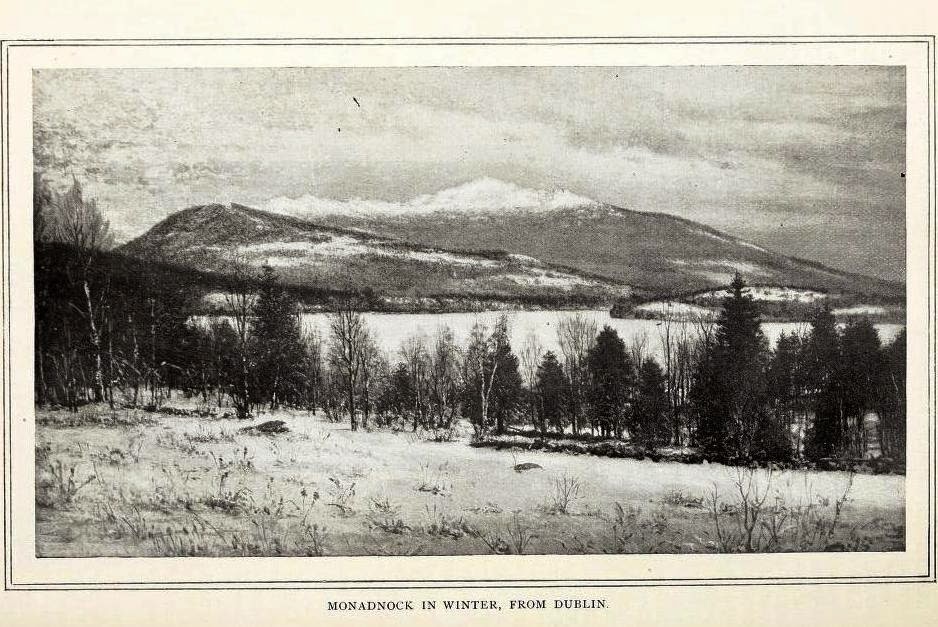 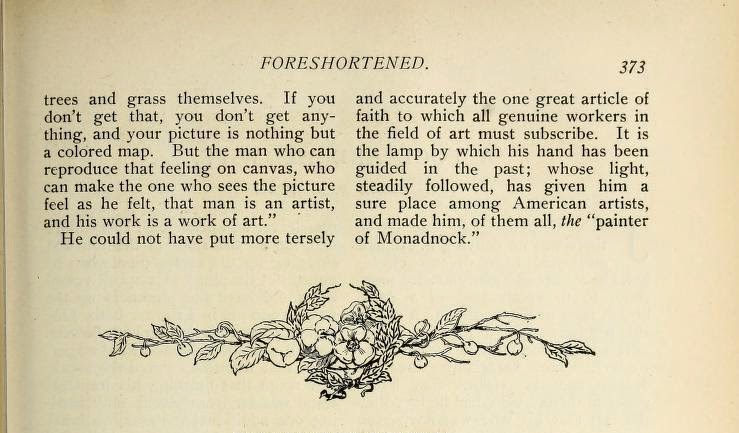 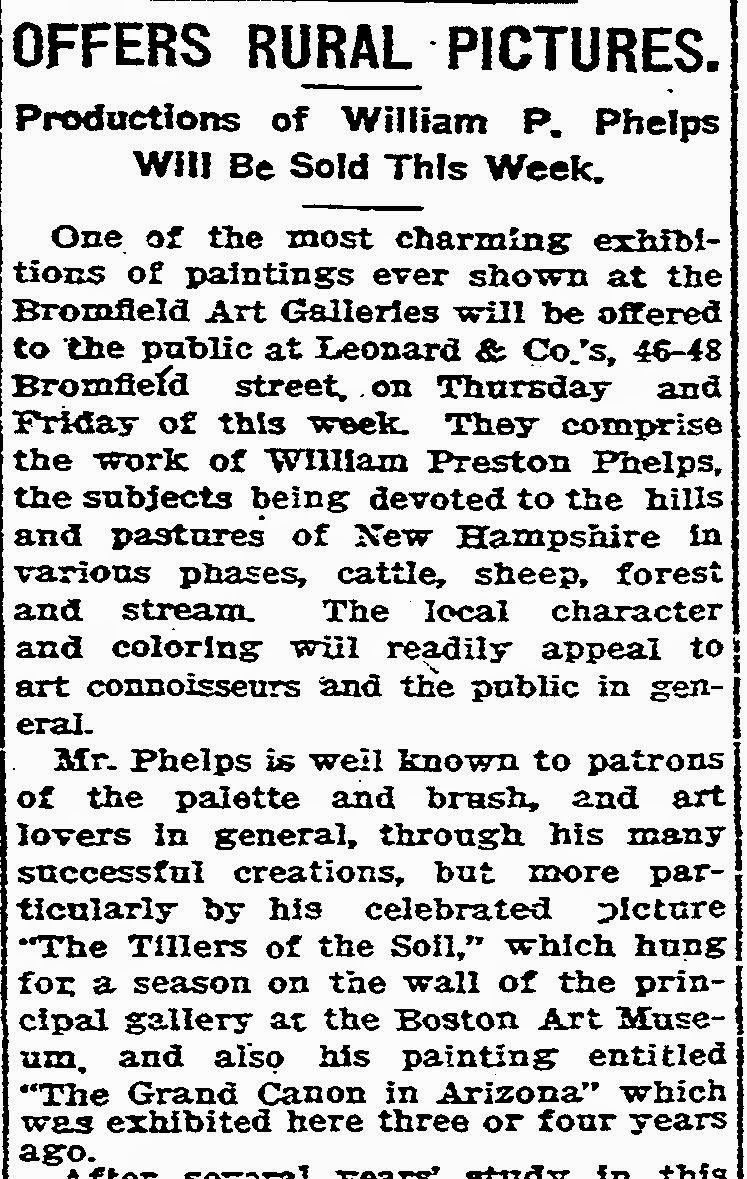 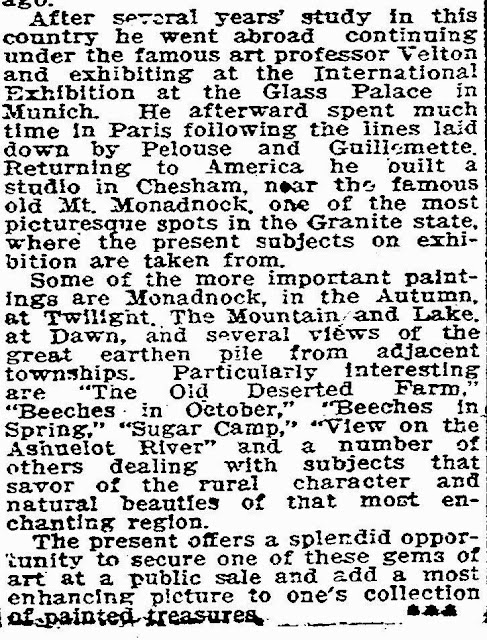 Robert Levi Berry, my father had this in his photo collection titled the Five Old People Dublin, NH 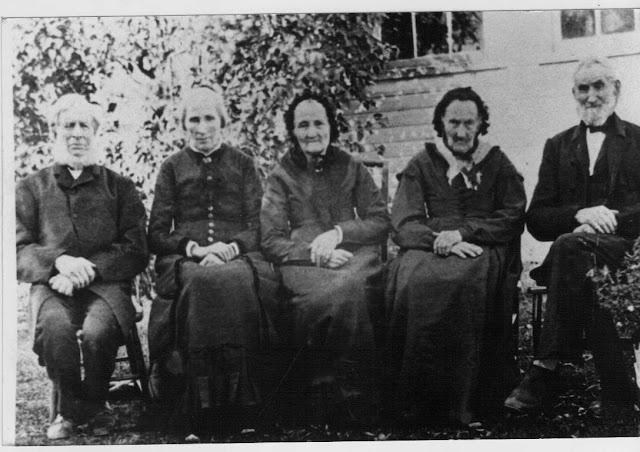 Information from Book of the Lockes. A genealogical and historical record of the descendants of W. Locke, of Woburn. With an appendix, containing a history of the Lockes in England, also of the family of J. Locke of Hampton, N. H., and kindred families and individuals.  Picture of Moses Eaton, Jr From Vintage New England Stenciling 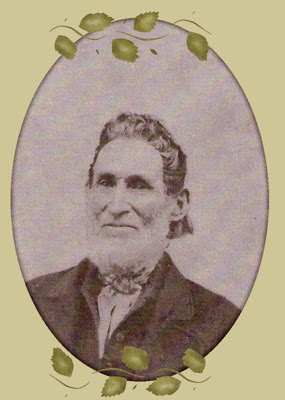 See Also The Richardson memorial, comprising a full history and genealogy of the posterity of the three brothers, Ezekiel, Samuel, and Thomas Richardson, who came from England, and united with others in the foundation of Woburn, Massachusetts, in the year 1641, of John Richardson, of Medfield, 1679, of Amos Richardson, of Boston, 1640, of Edward and William Richardson, of Newbury, 1643, with notices of Richardsons in England and elsewhere 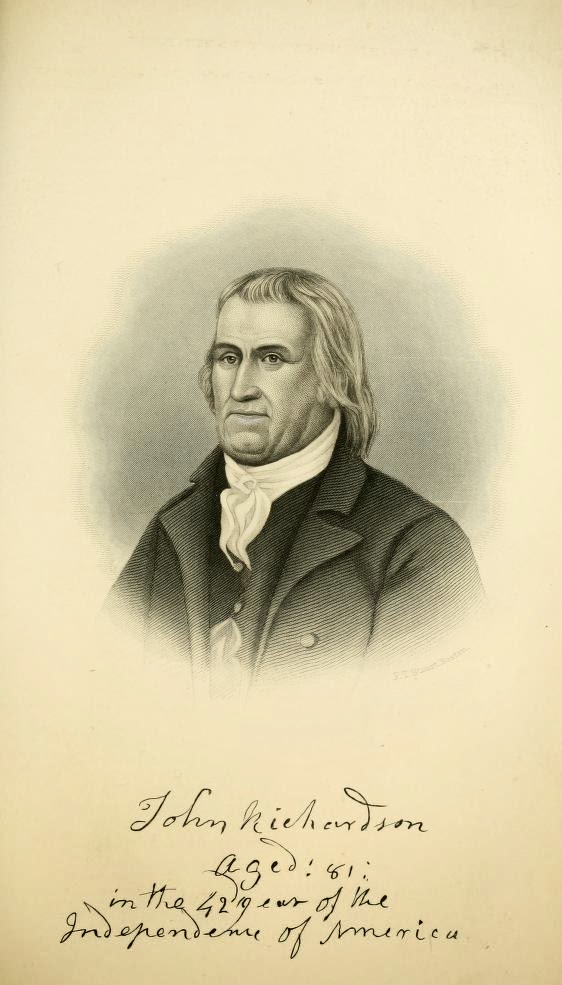 See Also The History of Dublin, N.H.Dublin (N.H.), Levi Washburn Leonard, Charles Mason
MALACHI RICHARDSON b in Dublin NH Sept 25 1798 a great grandson of Dea Malachi Felton m March 1837 Tamison Greenwood b March 10 1810 daughter of Aaron and Mary Townsend Greenwood See Below Greenwood Genealogy
Mr Richardson was living in 1882 on the Richardson homestead in Dublin NH They had 7 children two of them sons Luke Felton and Malachi M Richardson Mr Richardson has a pewter tankard which holds about one quart with the name of Felton inscribed or engraved on it It was his great grandfather Deacon Malachi  Felton's and was used by him in communion services Mr Richardson's son Luke Felton Richardson has a large pewter platter which was owned by his great grandmother Elizabeth Felton Richardson
From A Genealogical History of the Felton Family: Descendants of Lieutenant Nathaniel Felton, who Came to Salem, Mass., in 1633; with Few Supplements and Appendices of the Names of Some of the Ancestors of the Families that Have Intermarried with Them. An Index Alphabetically Arranged, of the Felton Families
Richardson Homesteads Dublin NH Below First---Luke Richardson House Dublin NH, Second John Richardson house Dublin NH, and Third Abijah Richardson House Dublin NH 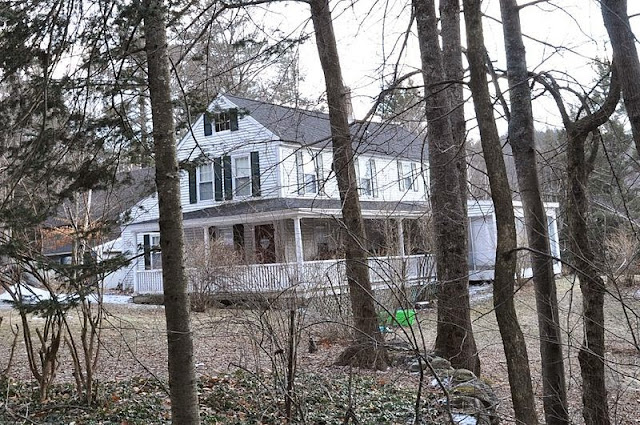 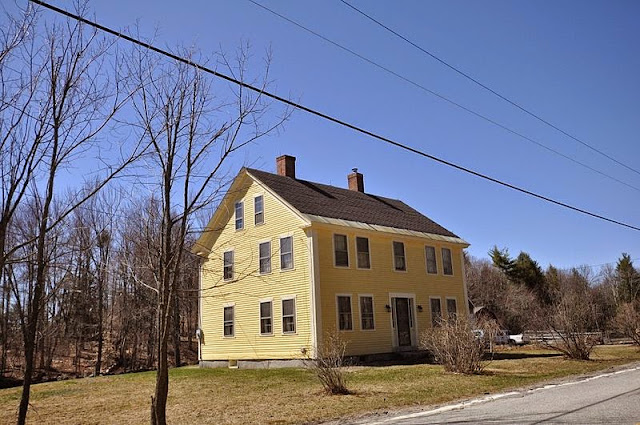 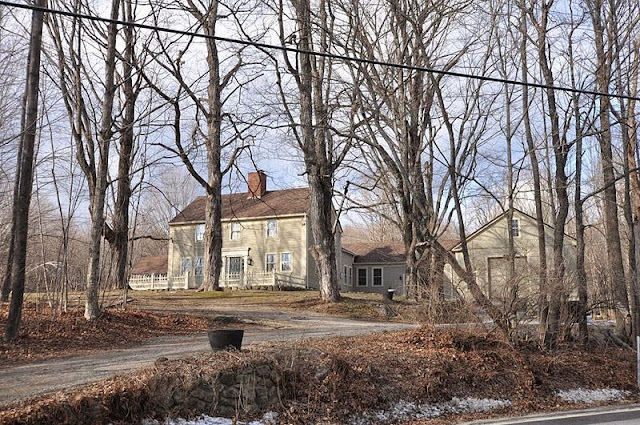 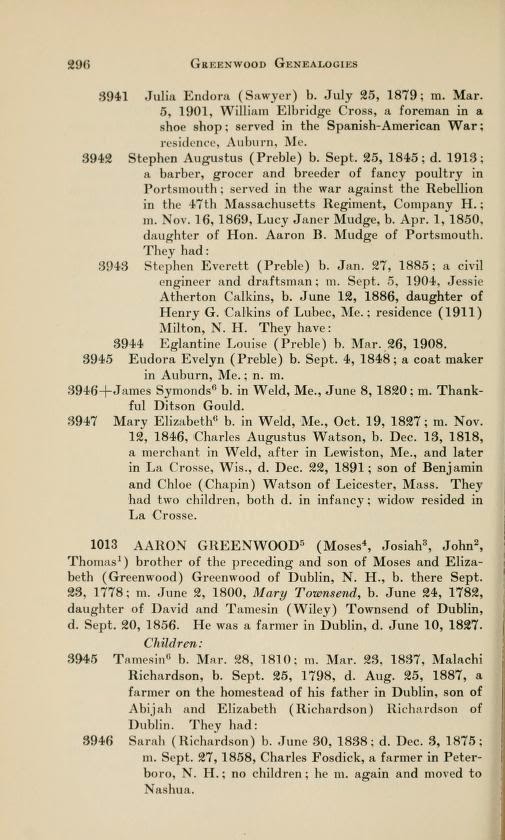 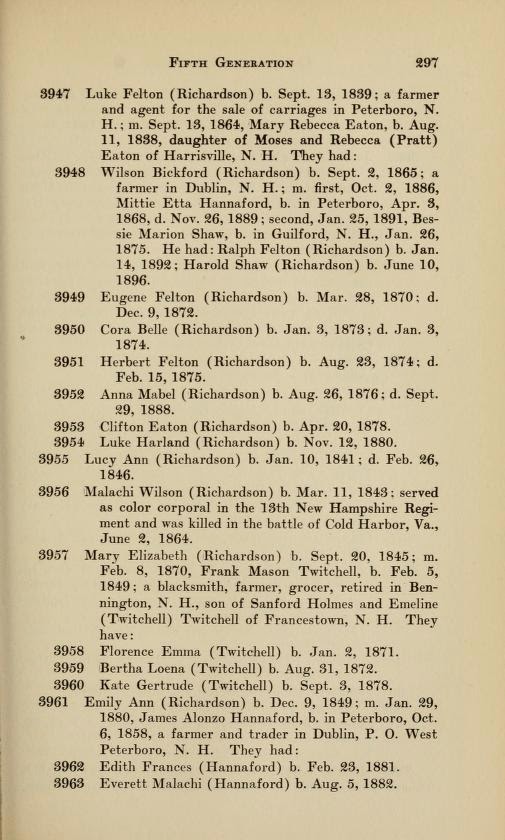 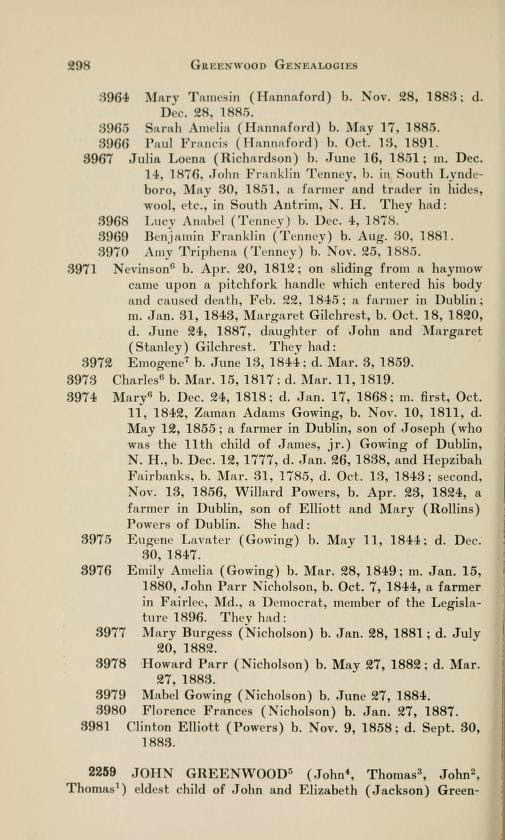 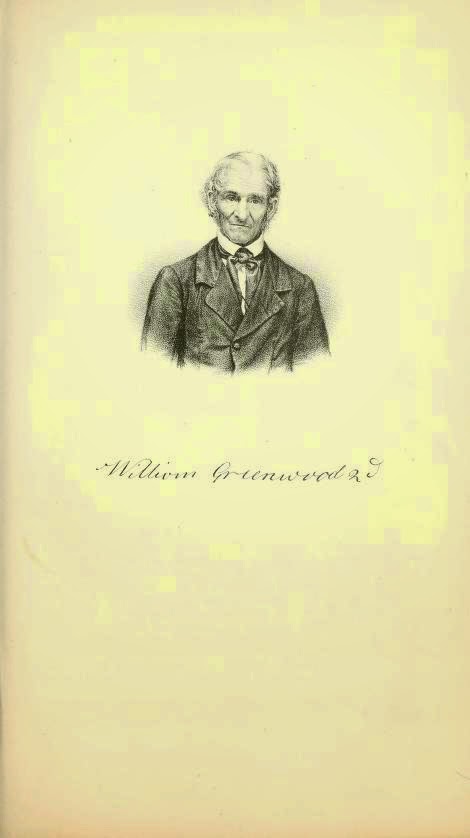 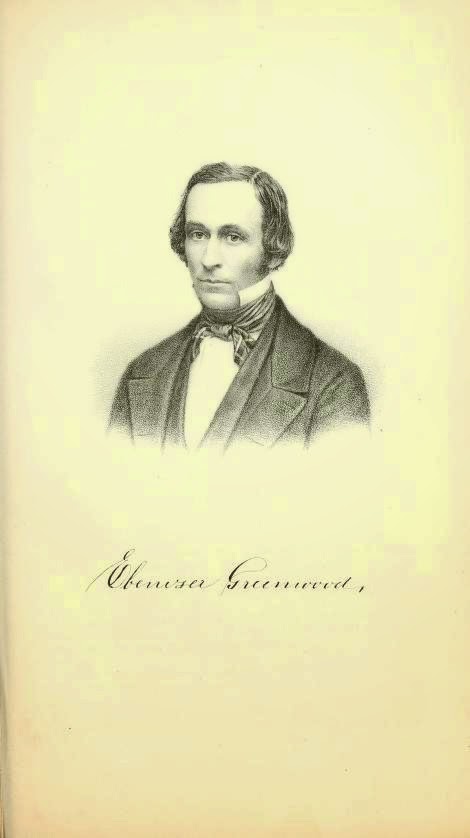 Posted by Melissa Davenport Berry at 8:43 AM 2 comments: