From Andover NH History History of the town of Andover New Hampshire, 1751-1906
The Illustrated Laconian. History and industries of Laconia, N.H. Descriptive of the city and its manufacturing and business interests, Proceedings of New Hampshire Historical Society 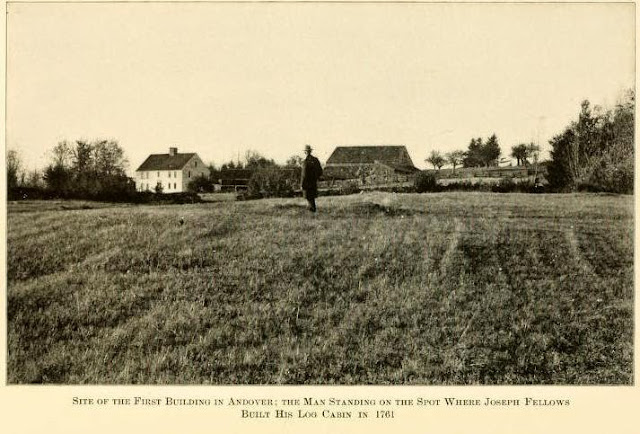 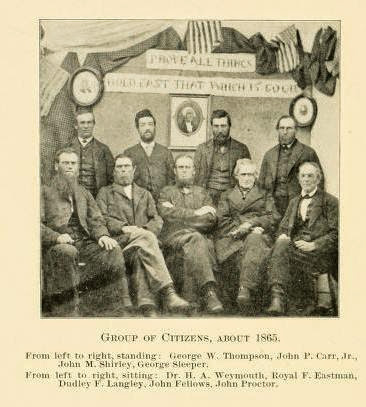 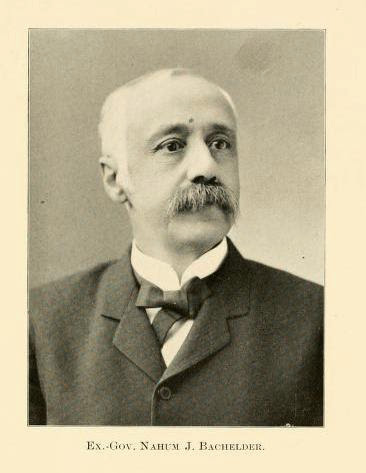 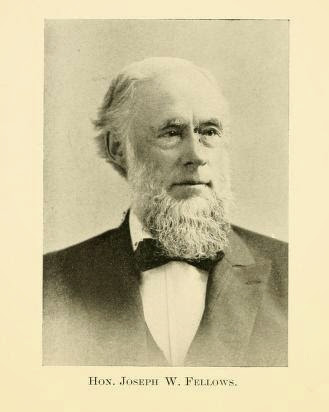 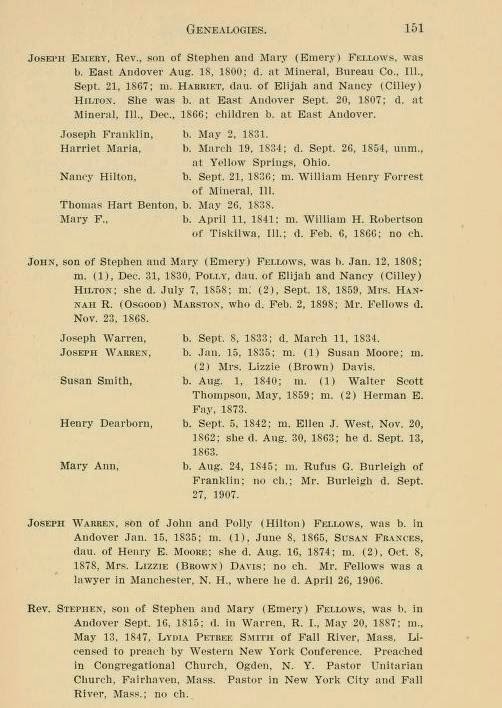 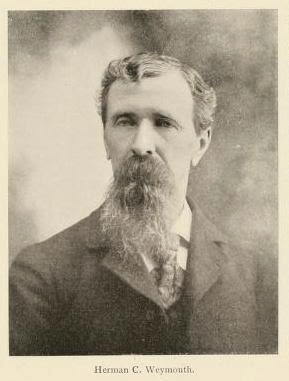 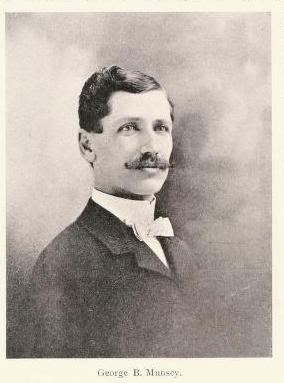 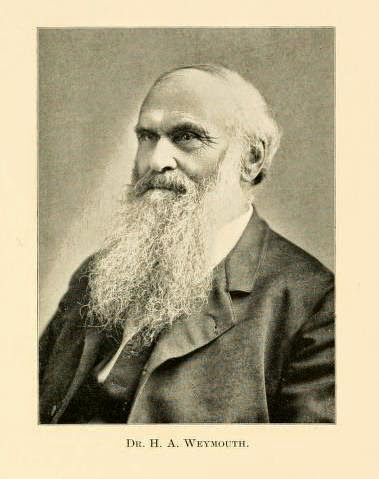 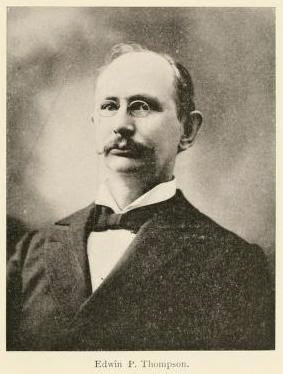 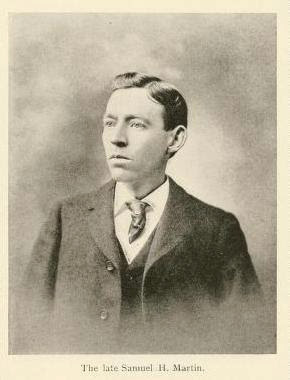 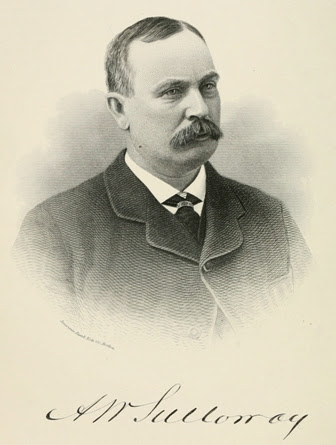 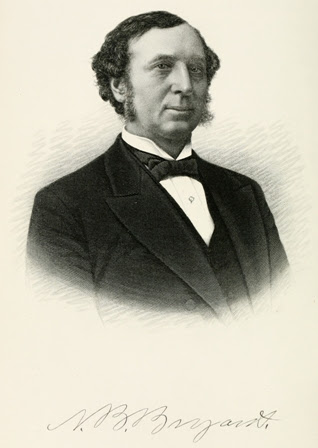 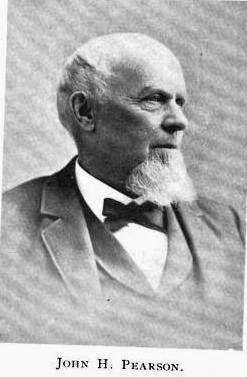 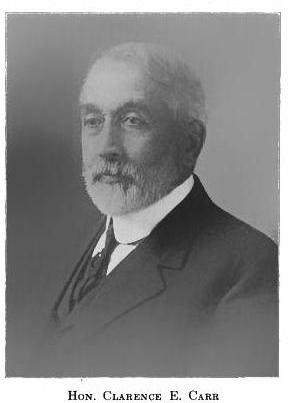 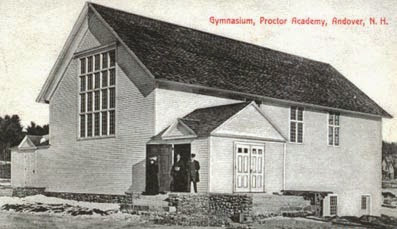 Posted by Melissa Davenport Berry at 7:40 AM No comments: 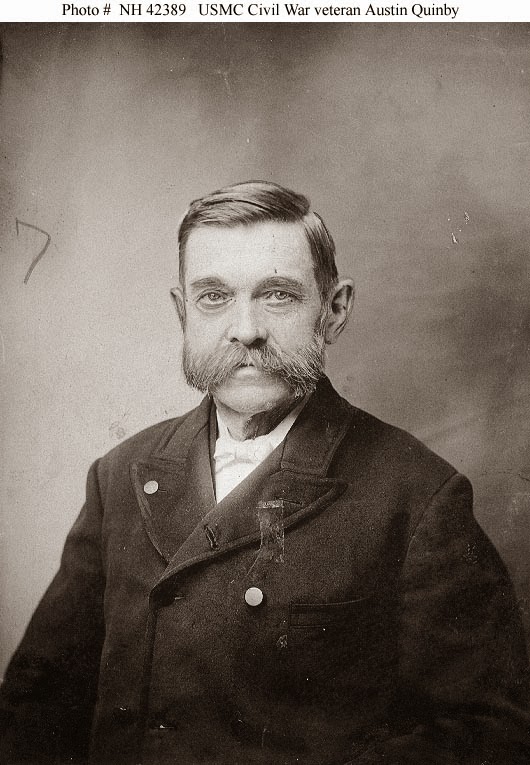 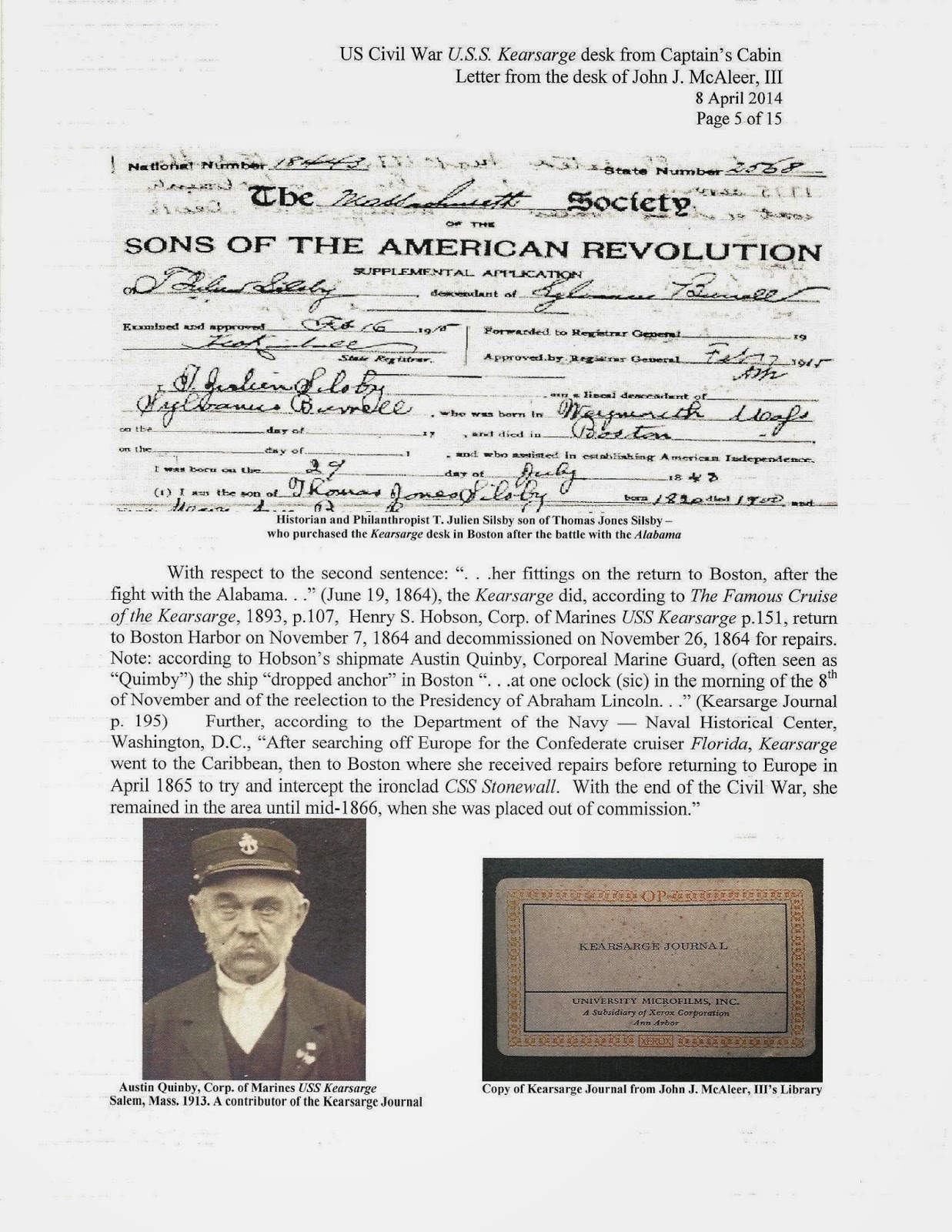 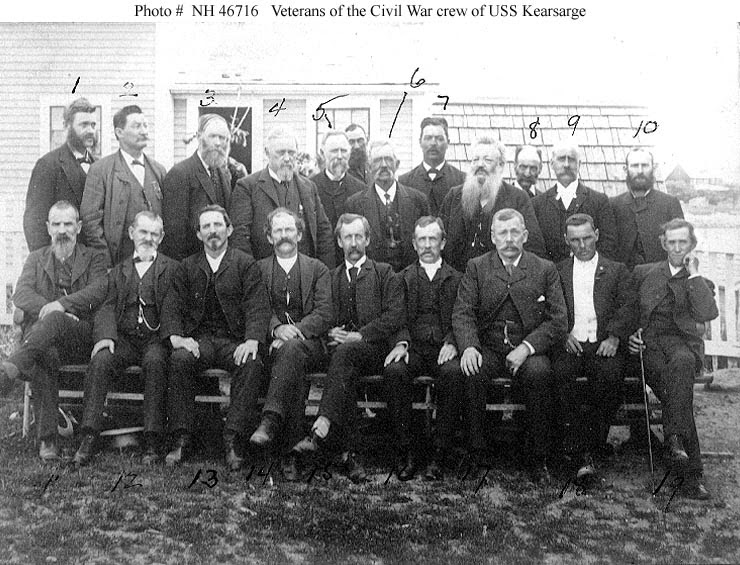 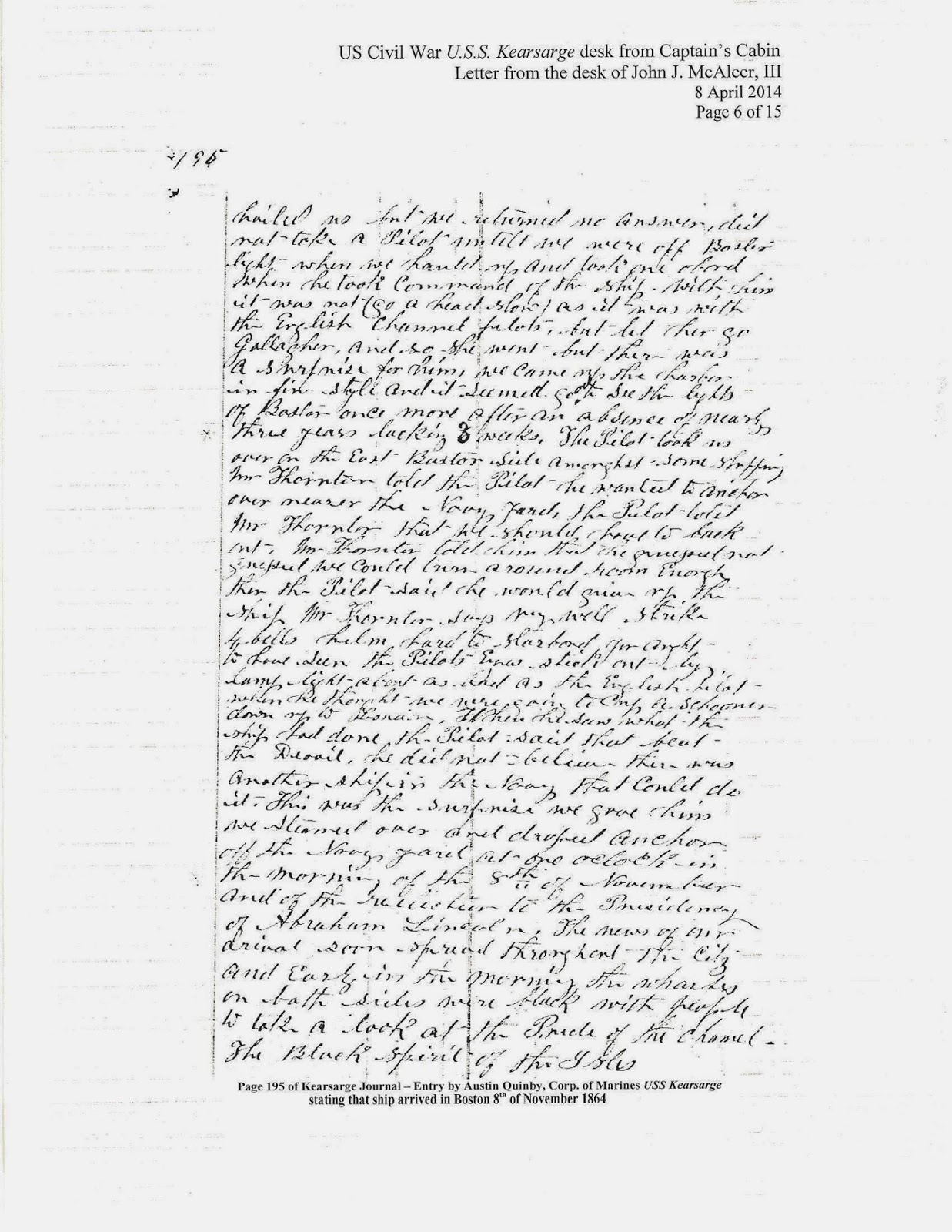 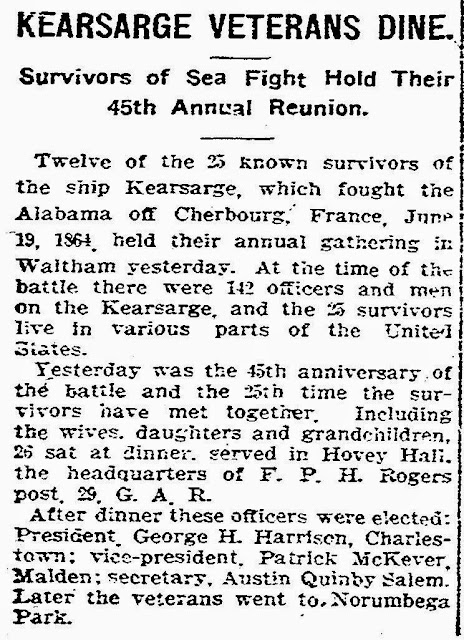 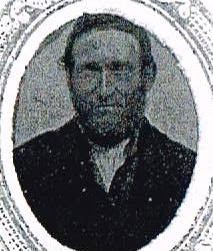 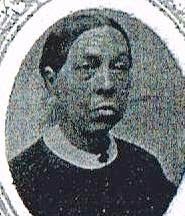 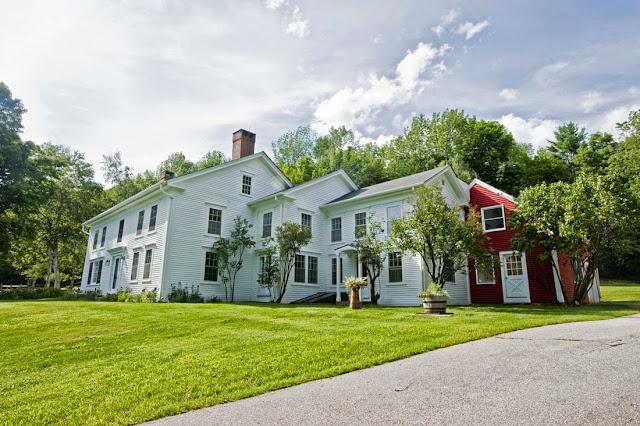 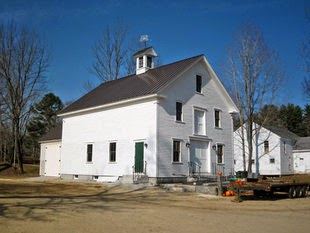 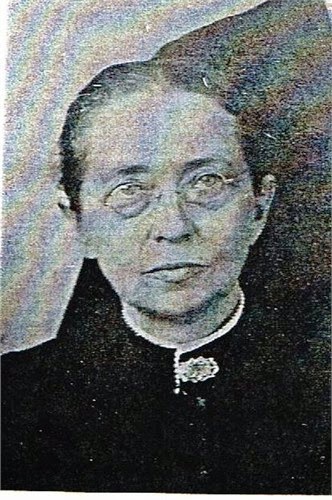 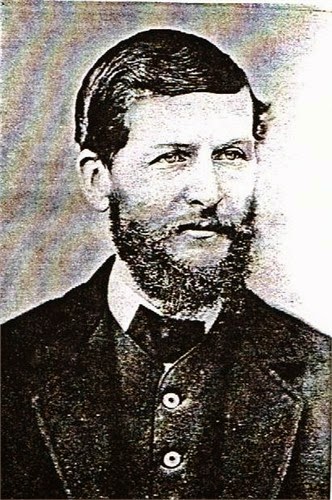 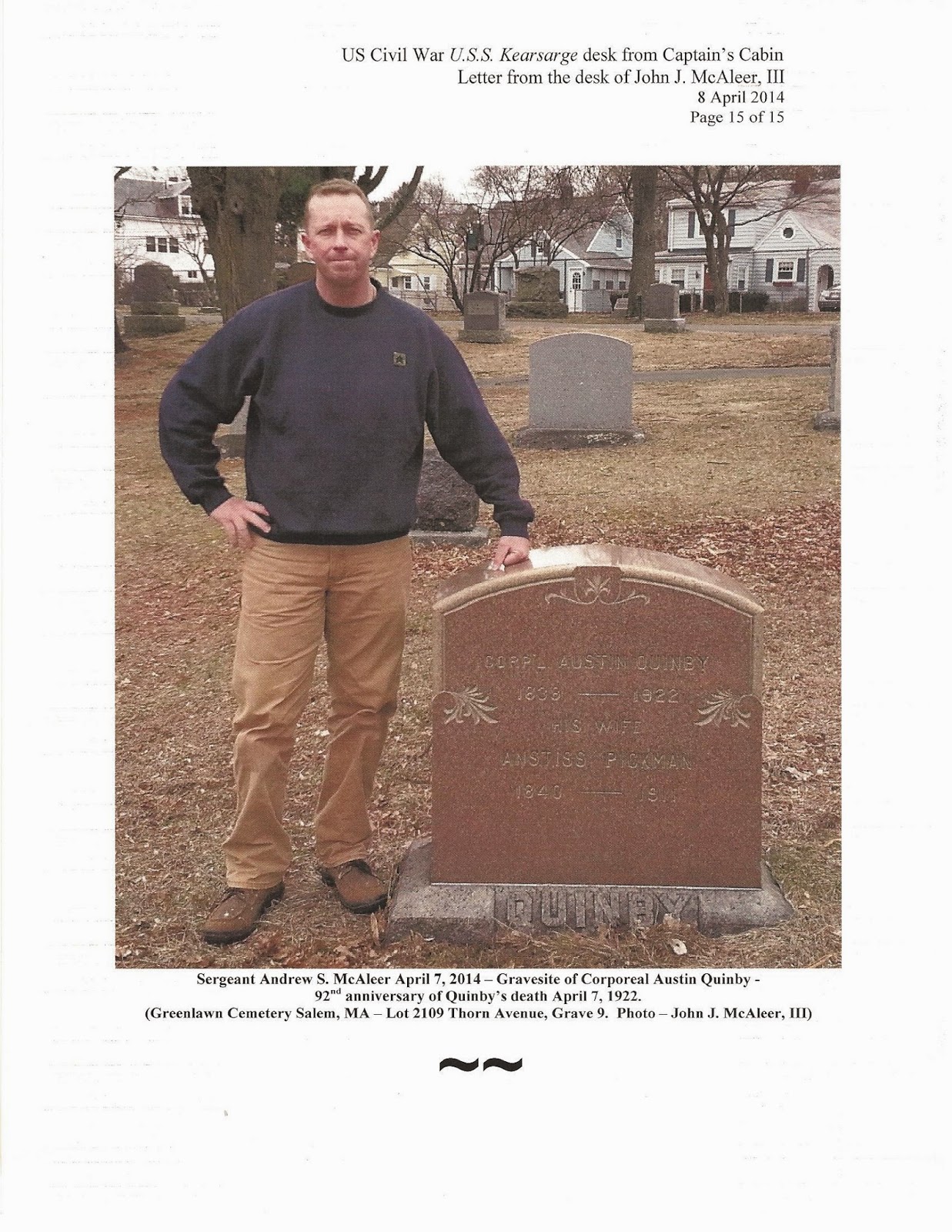 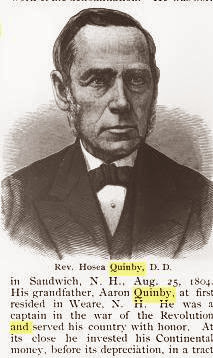 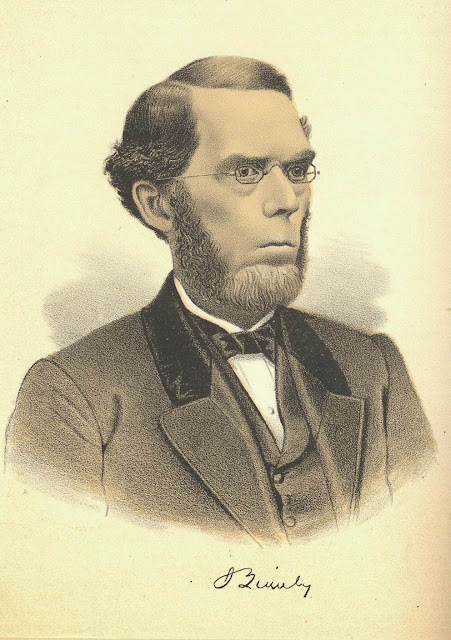 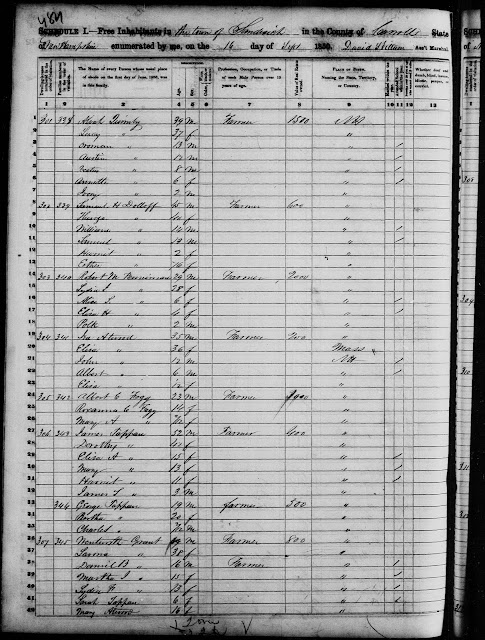 Posted by Melissa Davenport Berry at 8:52 AM No comments: