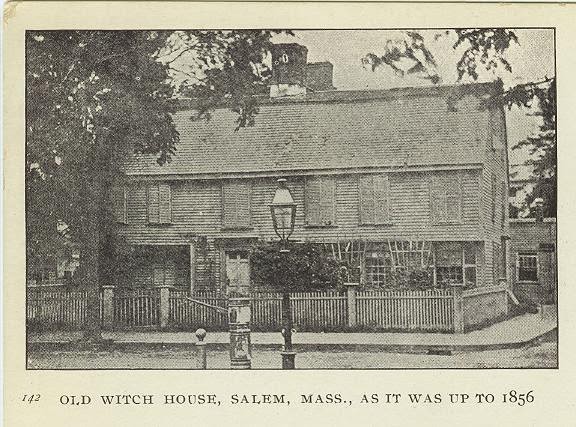 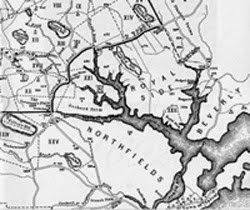 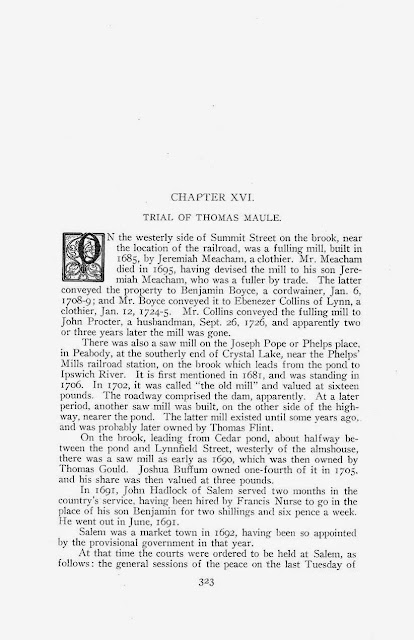 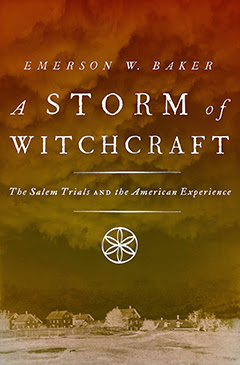 Emerson Baker A Storm of Witchcraft
Posted by Melissa Davenport Berry at 7:17 PM No comments: