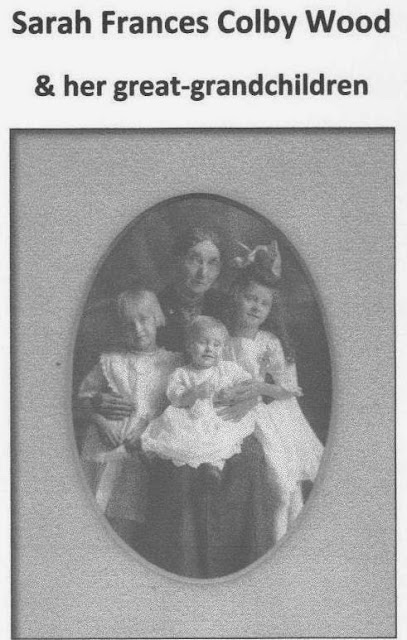 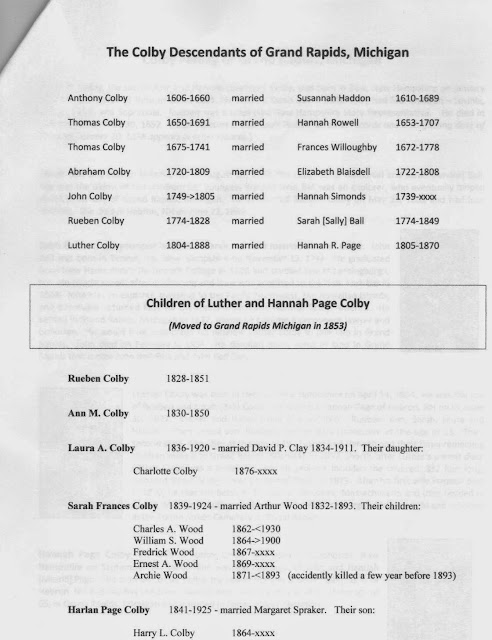 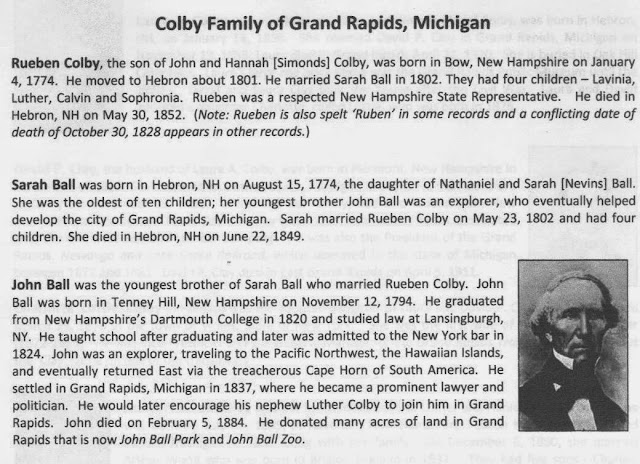 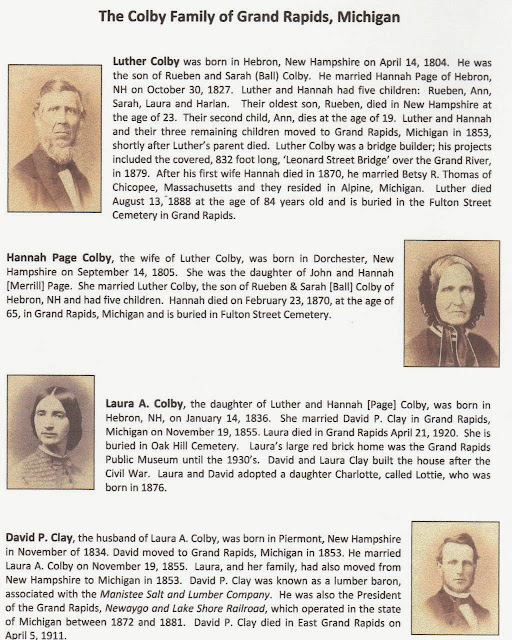 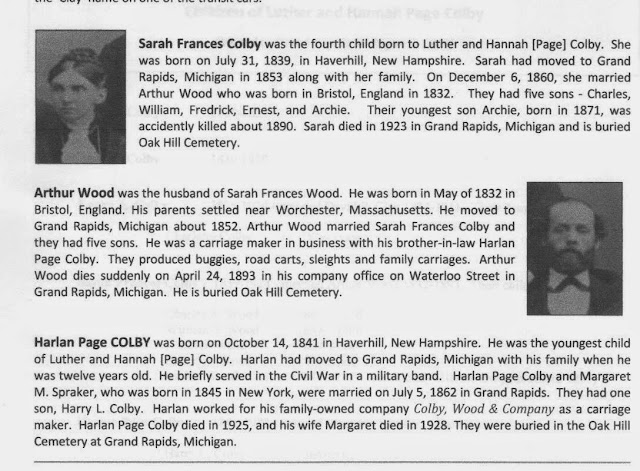 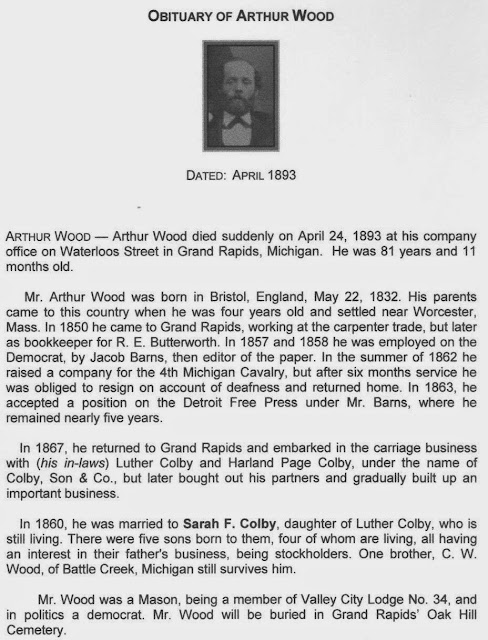 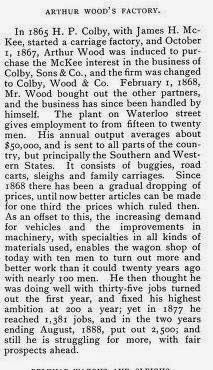 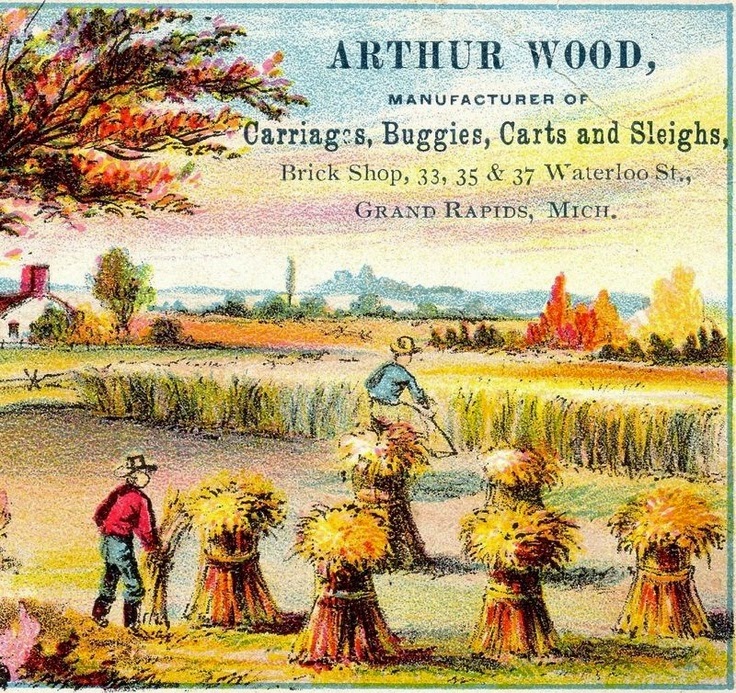 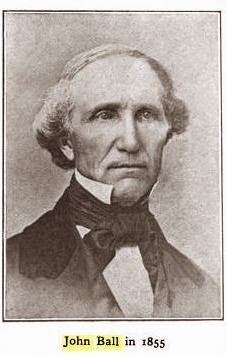 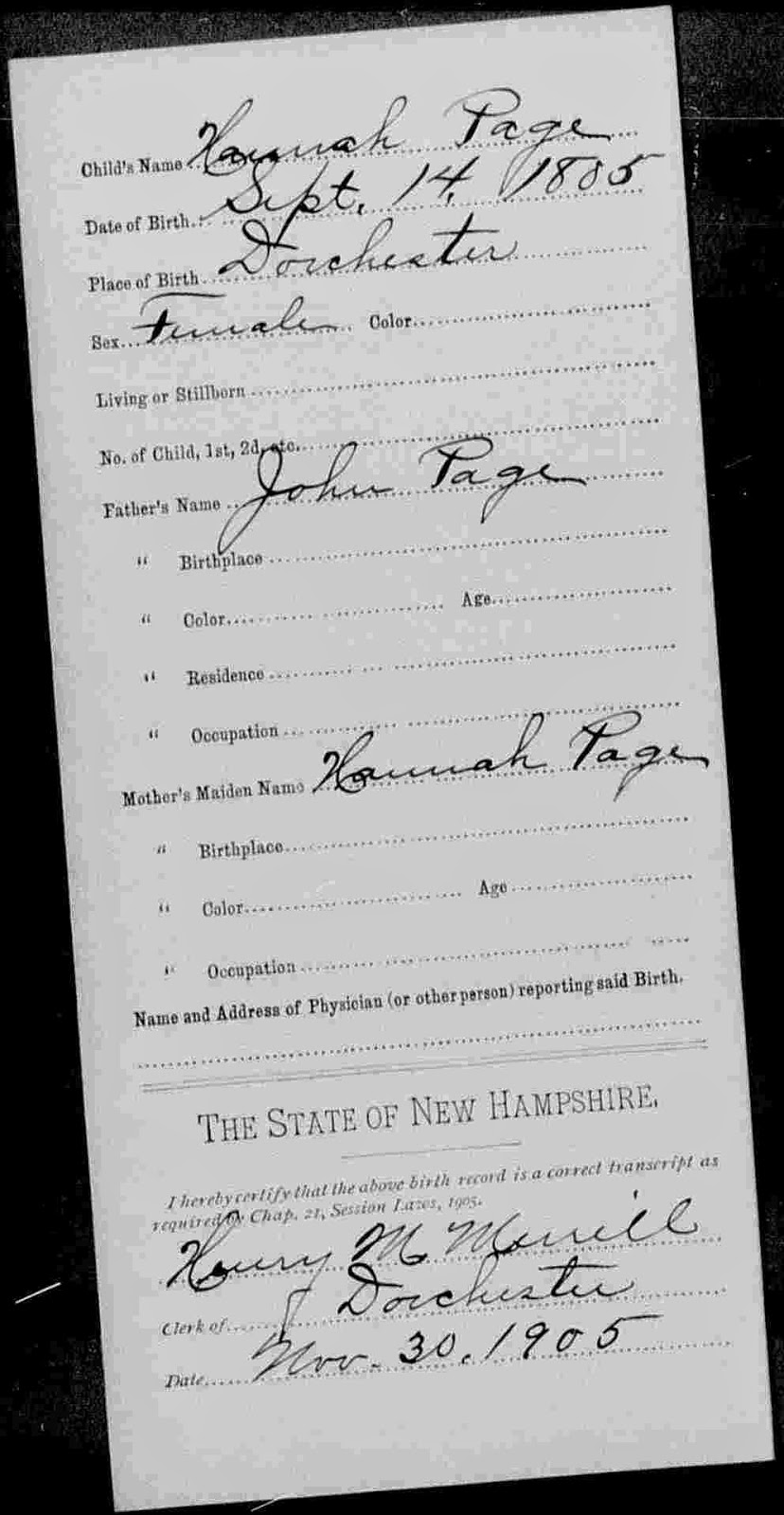 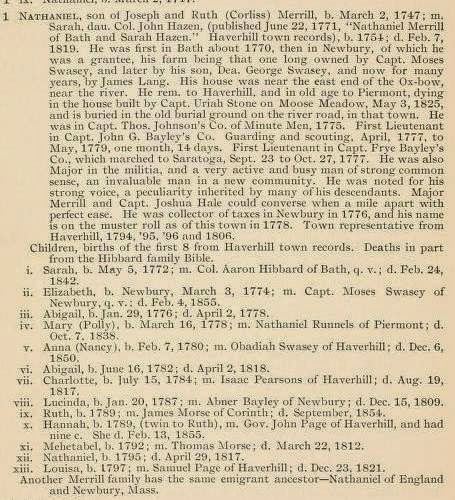 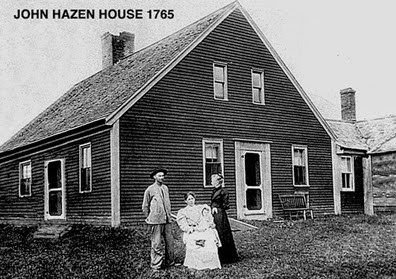 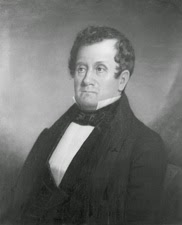 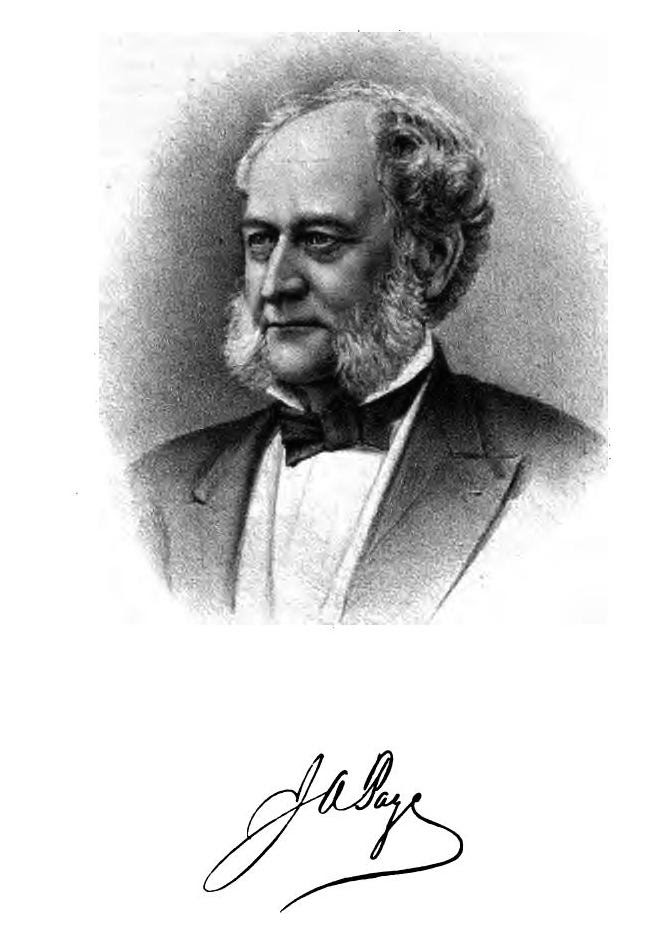 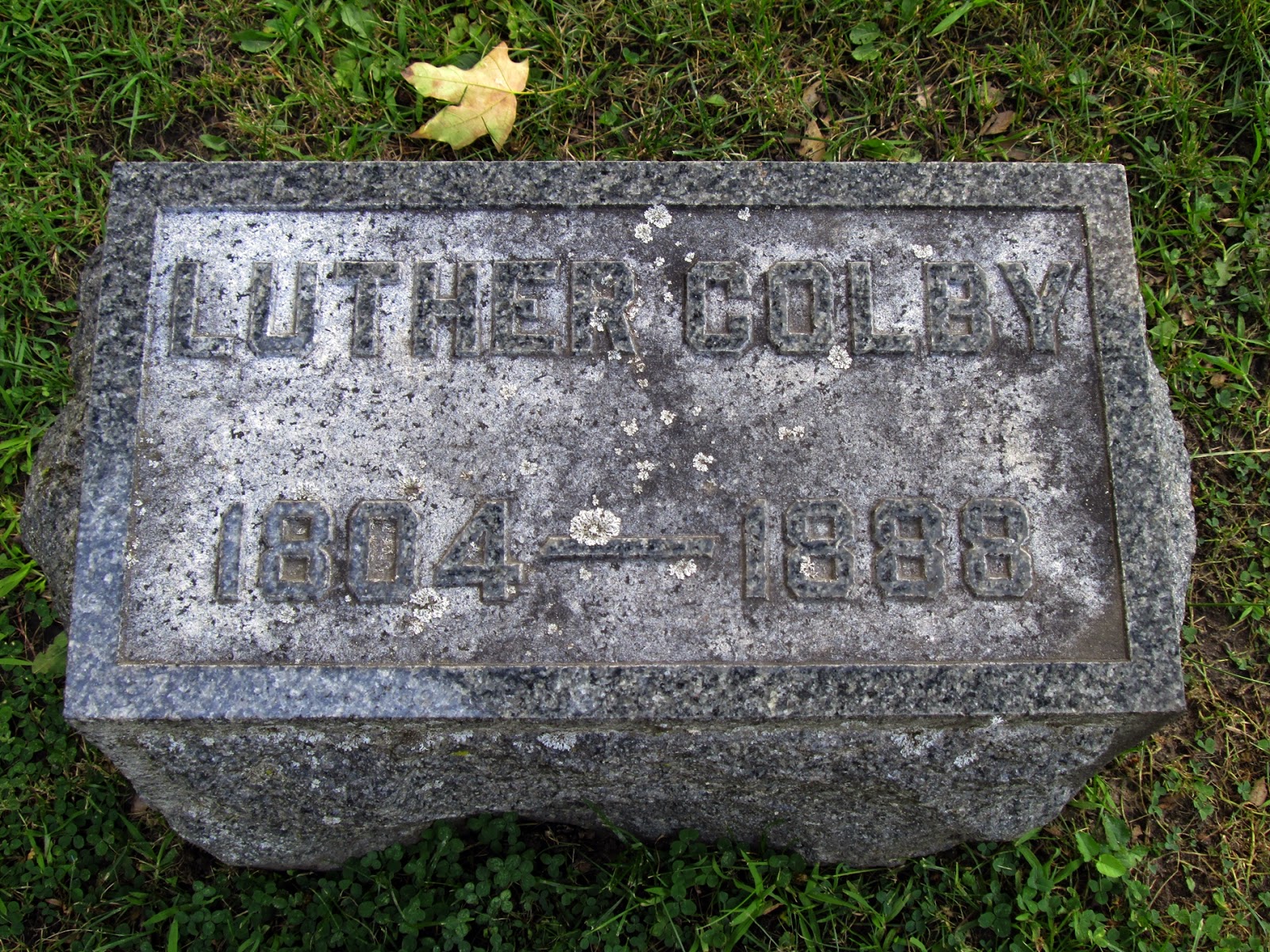 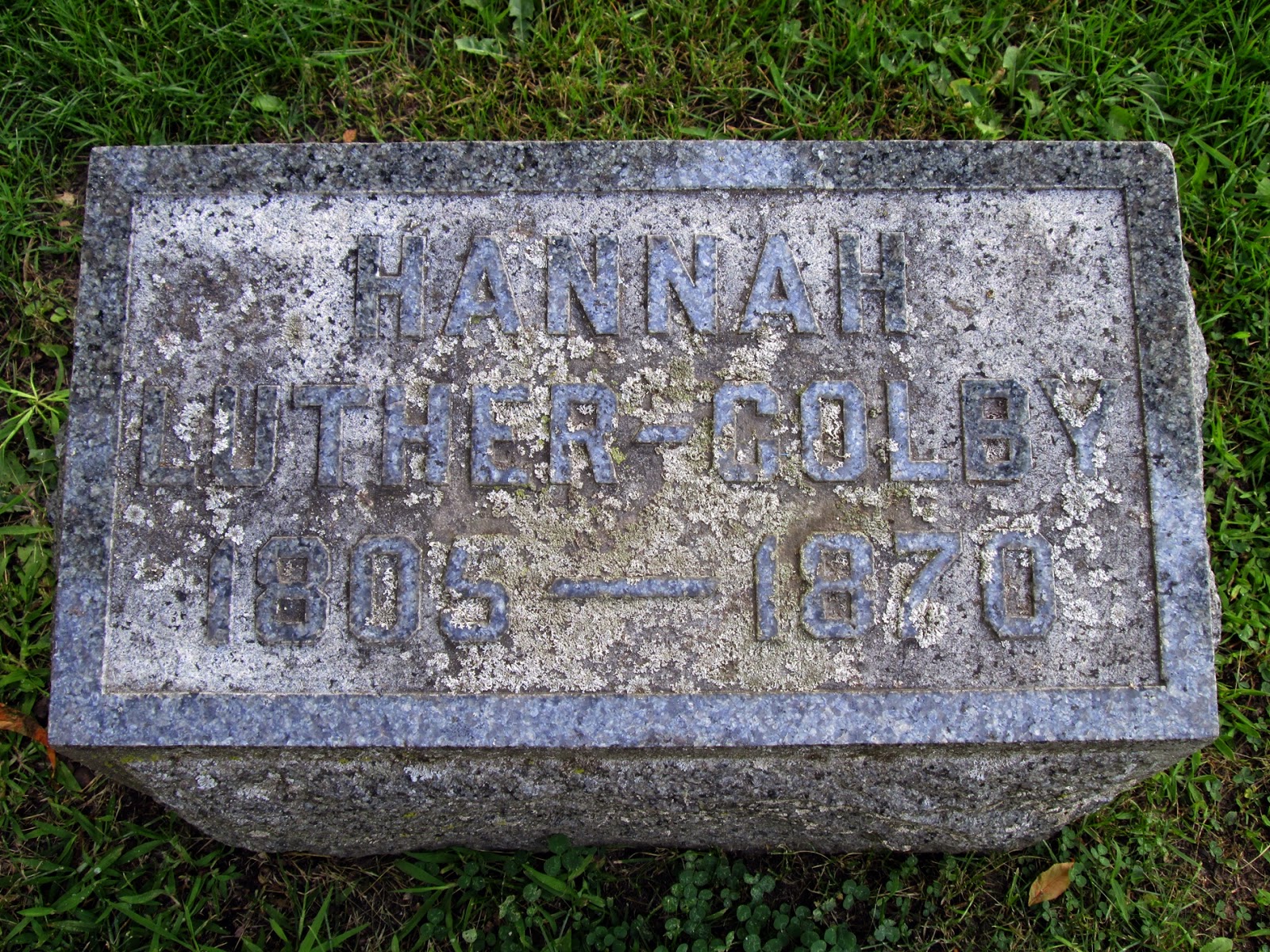 SOURCE: "A Genealogy of the Descendants of Abraham Colby and Elizabeth Blaisdell, his wife Who settled in Bow in 1768" By one of them, Concord, NH Printed by the Republican Press Association 1895
History of the city of Grand Rapids Michigan
Posted by Melissa Davenport Berry at 7:46 AM 3 comments: