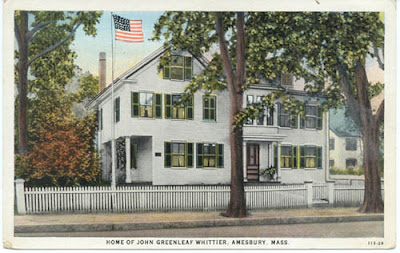 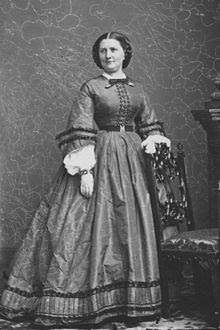 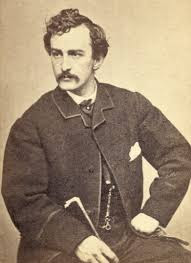 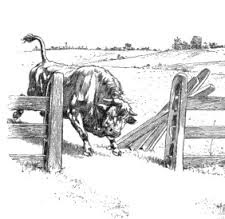 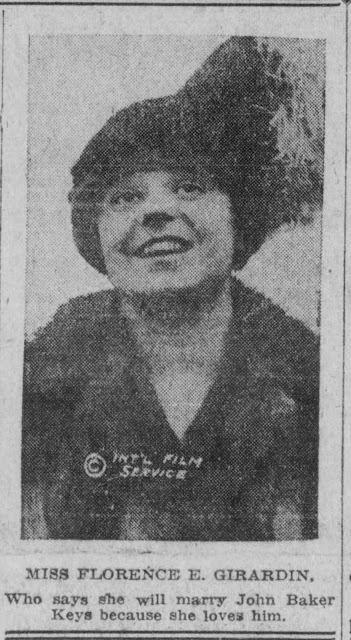 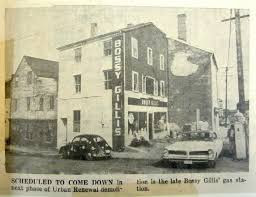 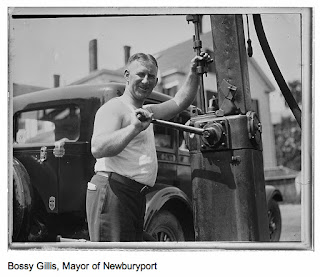 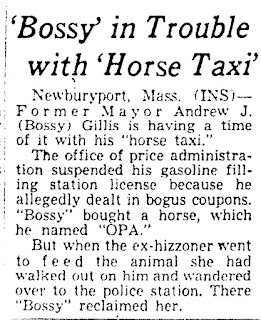 When “Bossy” Gillis had his gasoline station license suspended he was not spooked. He trotted past city hall officials and opened up shop with an announcement in the Newburyport Herald: “Ghost Town Horse Taxi—Bossy Gillis, Market Square. No OPA Regulations. Local call 25 cents. Inebriates Free.” (1944)  Middle Photo from Mary Baker Blog
The Port’s “one armed bandit” case was nothing short of a free handout for Judge Vincent Kelleher. (1955) Charles W. G. Lamphrey thought he was pulling a fast one by hiding a slot machine in his gasoline shop. However, John Valli and George Perkins decided to steal the cash cow. They carted the machine down the street and were nabbed by some nosey neighbors.
When the two convicts had their day in court they explained how they planned to break open the slot machine to get the coin. The judge let them out on bail, but hit Lamphrey with a huge fine. Sometimes justice comes through any means.
Posted by Melissa Davenport Berry at 8:56 AM No comments: