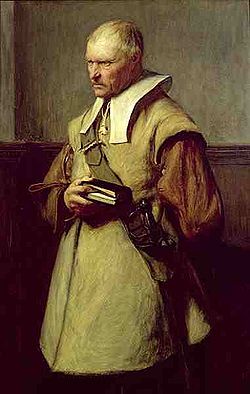 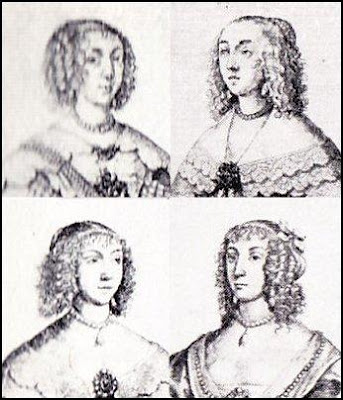 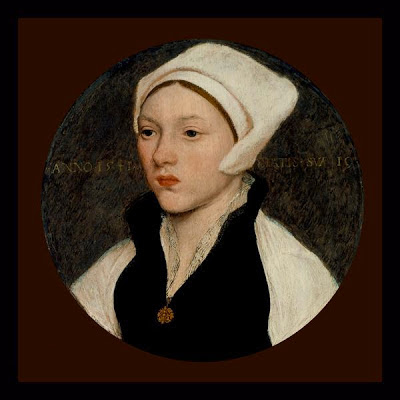 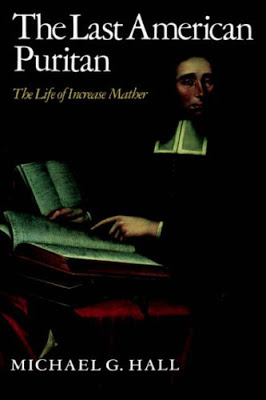 In their attempts to control every aspect of daily life, the Puritans were concerned with all modes of personal appearance and clothing choice. The Puritan fashion police would certainly have a field day with the outrageous hair styles seen these days. Surely Lady Gaga would easily earn herself 50 lashings and a day in the stocks for each of her crazy hair contraptions.
Posted by Melissa Davenport Berry at 8:30 AM 3 comments: