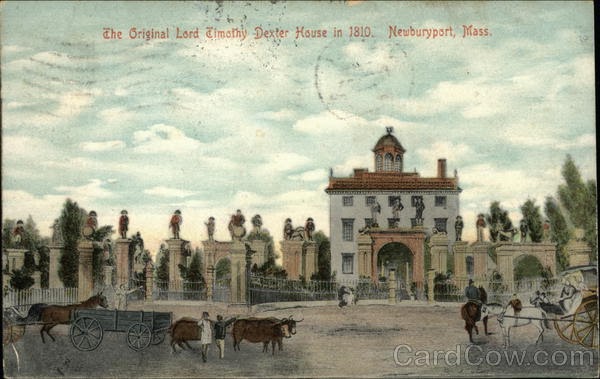 "Lord" Timothy Dexter See Article of Newburyport met his maker in 1806, but his memory and his dwelling house was kept alive so the people of the Port and tourists could still make merry sport and good cheer with all the chief characters of the land. Sarah Emery states that Dexter's home was"his full glory" in its heyday: "a noted place for pleasure parties. A delightful spot in summer, and a noted rendezvous for sleighing parties in winter, when a supper and dance were enjoyed."
The party house would become known known as Caldwell Inn & Tavern. From History of Newburyport: "William Caldwell, an innkeeper who occupied the Dexter house on High street for several years."
This advertisement from The Newburyport Herald 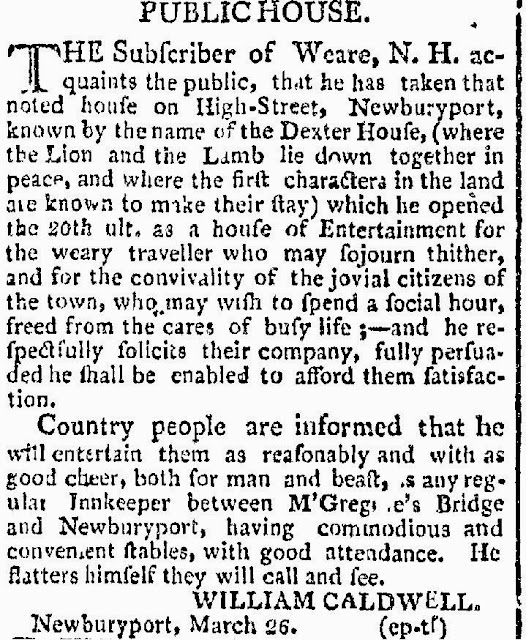 William Caldwell apparently had some trouble in his new hot spot with a fellow guest who swindled his way through the Port.  From the Newburyport Herald Friday May 24, 1811 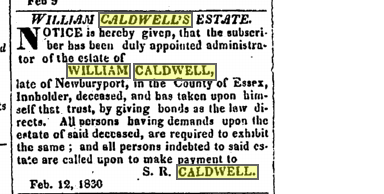 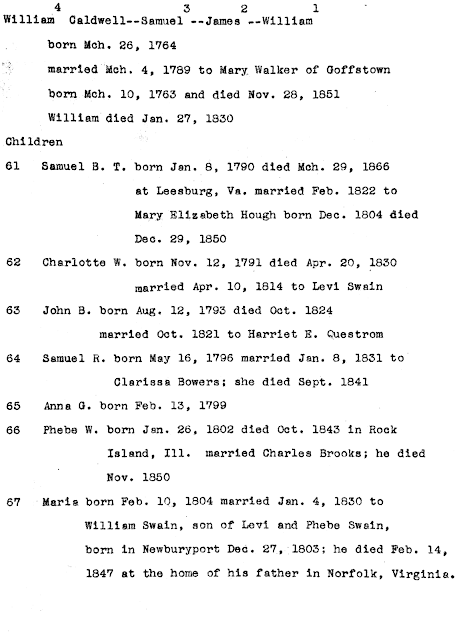 Madame Tingley, former owner was quite an eccentric herself. She was a member of The Universal Brotherhood and Theosophical Society and formed her own league in October 1915. 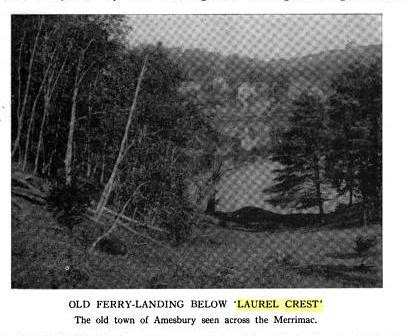 She grew up in Newburyport and her intentions for her childhood home was the buzz around the port. Here is an ad in The Boston Journal December 19, 1907 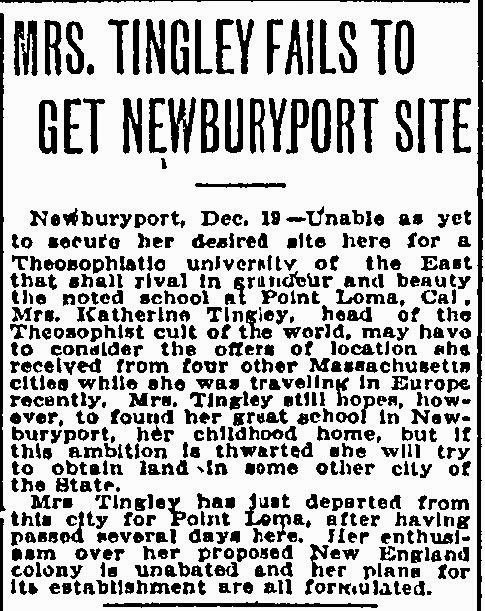 Posted by Melissa Davenport Berry at 8:01 AM