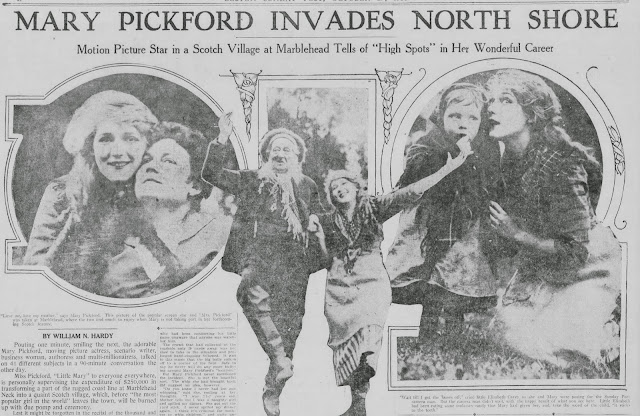 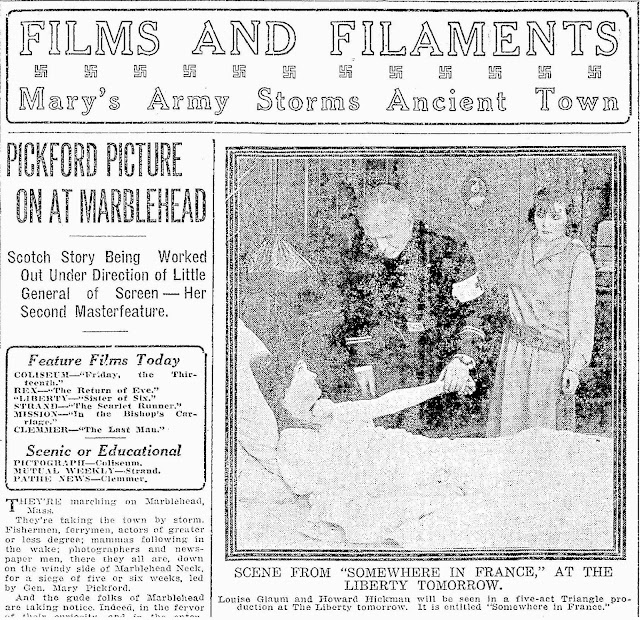 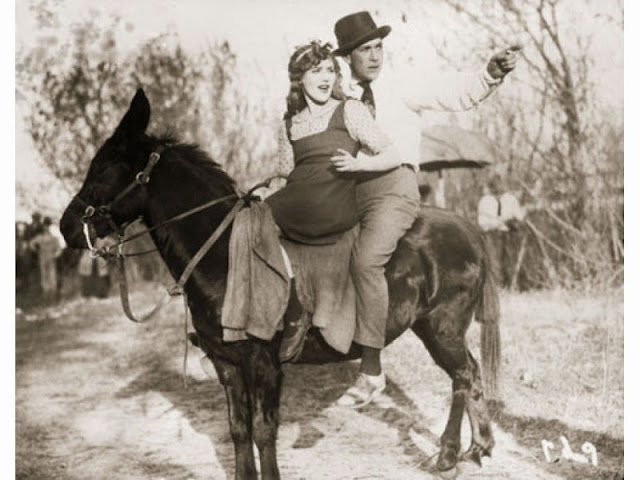 Film History: A Fisherman "Saves" Star of the Silent Screen by Terry Date

All Photos of Mary in The Pride of the Clan 1917 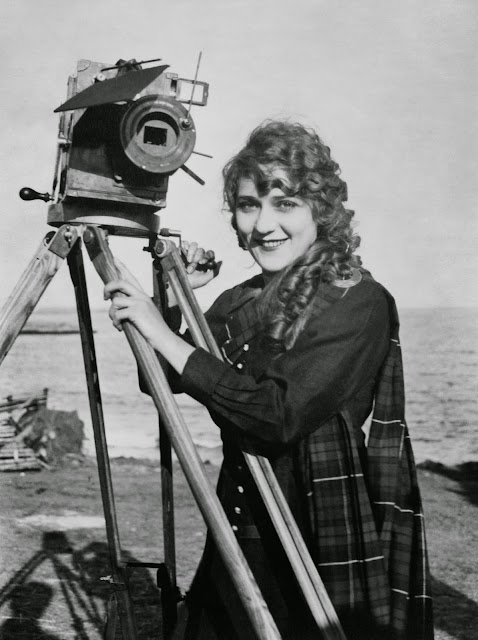 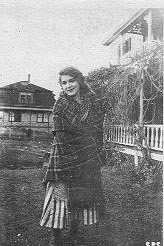 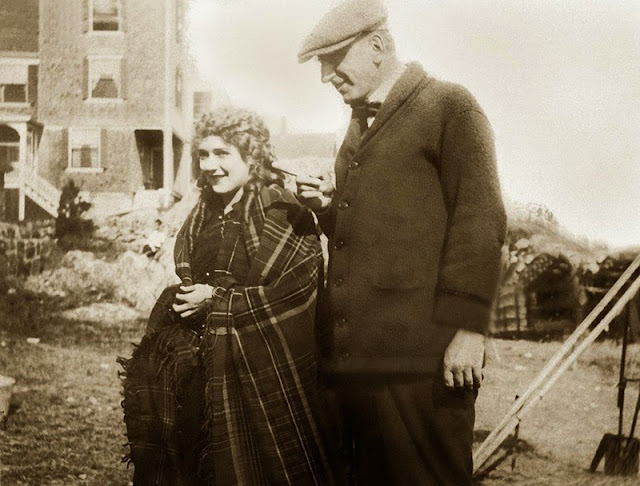 "The Pride of the Clan," a visually stunning film shot on location in Marblehead, Massachusetts by director Maurice Tourneur, is considered one of the best of Pickford's early pictures. Scholar Richard Koszarski, was so impressed with the film's composition, acting and editing, he wrote it was "clearly ten years ahead of its time." After I informed the LC and the MPL about the problems with their materials they agreed to collaborate on a restoration. The joint venture emphasizes the importance of archives, scholars, and owners of private collections working together to save our film heritage. 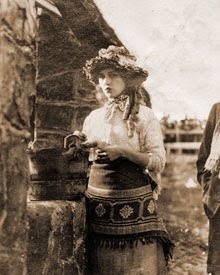 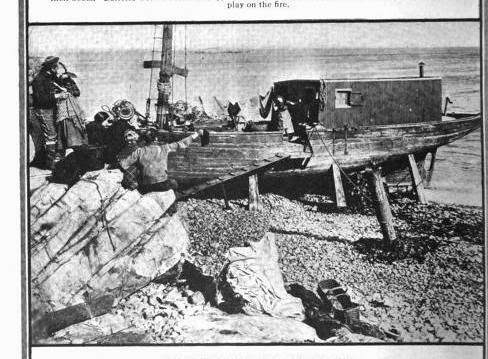 THE "WRECKED SHIP" REALLY SANK Mary Pickford bad a narrow escape from drowning in the ocean off Marblehead. Massachusetts from The Illustrated World Volume 26.

While Miss Pickford was rehearsing "Hulda of Holland" at Marblehead, Massachusetts during one of the episodes of the picture which shows Mary Pickford in a vessel drifting out to sea. The vessel selected for her use was an aged fishing schooner, and after it had been towed out to sea by two tugs it was set adrift with Miss Pickford_ supposedly, the only one on board. Gazing disconsolately upon the ocean, as the forlorn Hulda Mary Pickford leaned over the side of the clung tearfully to an absurdly small kitten while Director Maurice Tourneur hidden from sight directed the work of the camera Suddenly and quite unexpectedly the schooner listed toward the bow and rapidly settled in the water The old boat had sprung a leak something which was not in the scenario of the film Mary Pickford's simulated distress changed to feminine fright as the waves broke over the schooner and she called to Director Tourneur who fought his way to Mary as she clung waist high in water to the helm and also to the kitten that was meowing in frighting fright Let go of the kitten shouted I won t was Mary's spirited That kitten goes with me And the kitten did although it hardly more than a ball of wet fur it was finally rescued by motorboats came racing to the scene But at an age when most kiddies playing house and cuddling dolls this child was finding amusement in props and gaudy scenes back stage At a time when most kiddies are tucked into bed by loving hands five year old with the big serious was enacting a child's part for the of the nightly audience. From The American Magazine Volume 85 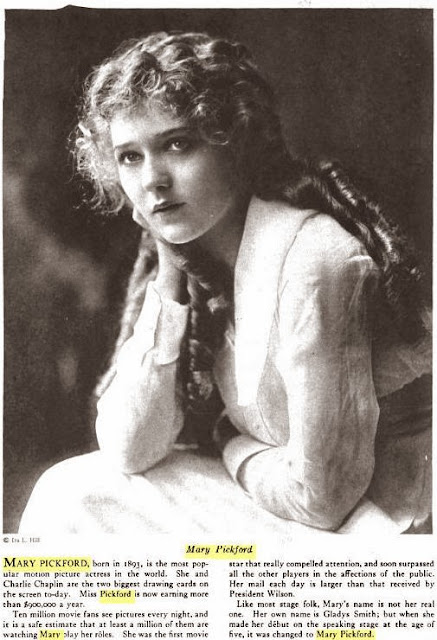 According to Pam Peterson in a 2013 article MARBLEHEAD 101: The movies and Marblehead

The first movie made in Marblehead was in 1917, when Mary Pickford came to town. Movie making itself was just starting, so it was a silent film. The movie was called “The Pride of the Clan,” and the plot was fairly simple. The last chieftain of an island off Scotland dies, leaving his only daughter in charge. Somewhat overwhelmed by the responsibility, the daughter, played by Pickford, hopes that her boyfriend can help. Their romance has complications, of course, which are finally resolved after a disaster at sea. 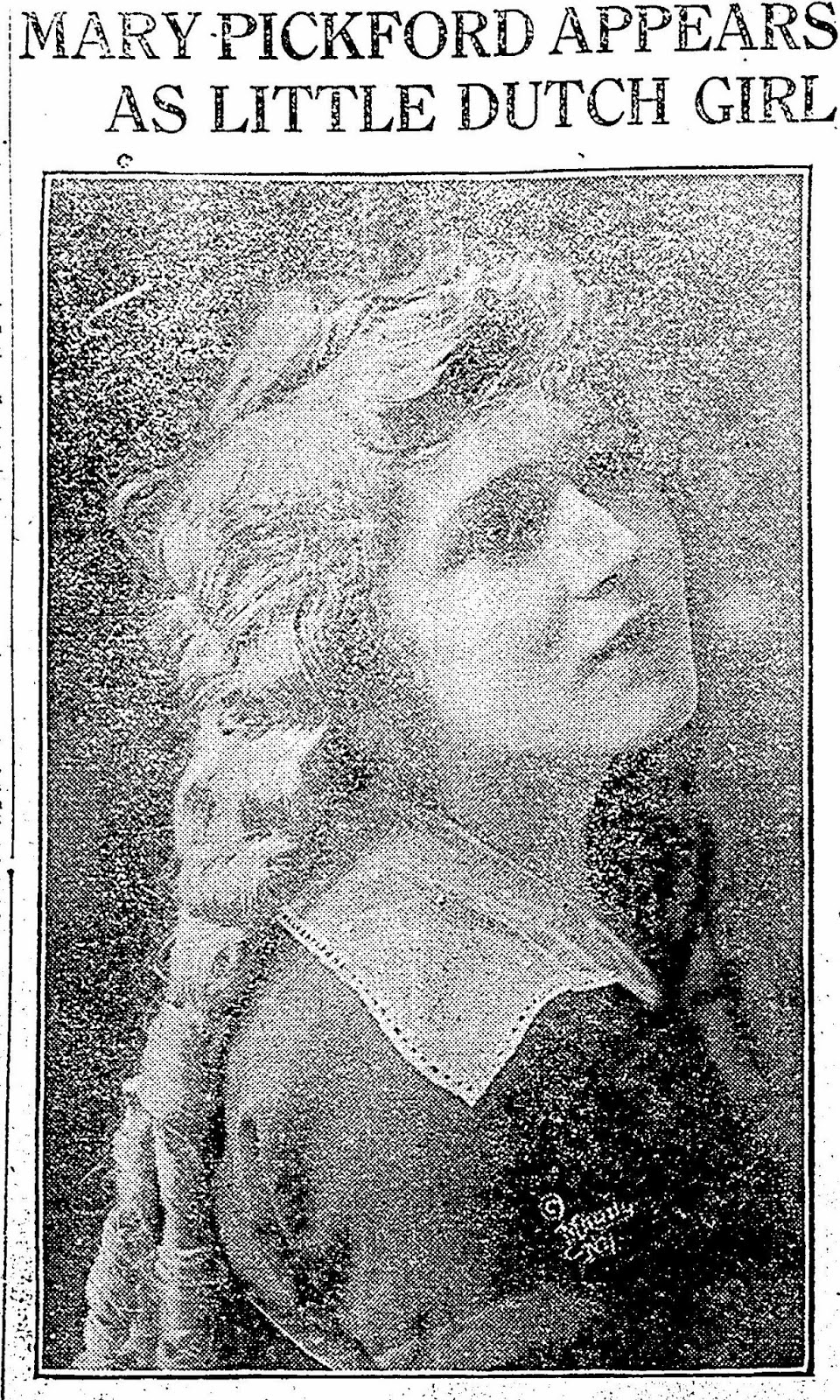 Posted by Melissa Davenport Berry at 8:25 AM