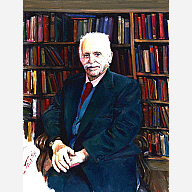 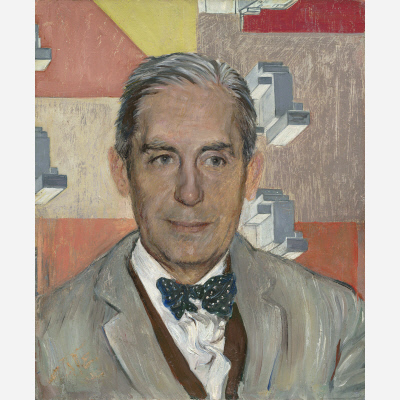 Patricia Marshall Tate, a Boston portrait artist who painted some of Massachusetts' most powerful political figures -- including James Michael Curley and Kevin H. White -- died Sunday in a nursing home in Washington, D.C. She was 82.

Mrs. Tate worked for 50 years out of her Beacon Hill studio, creating works that now hang in the Smithsonian Institution's National Portrait Gallery and in the homes of her subjects. 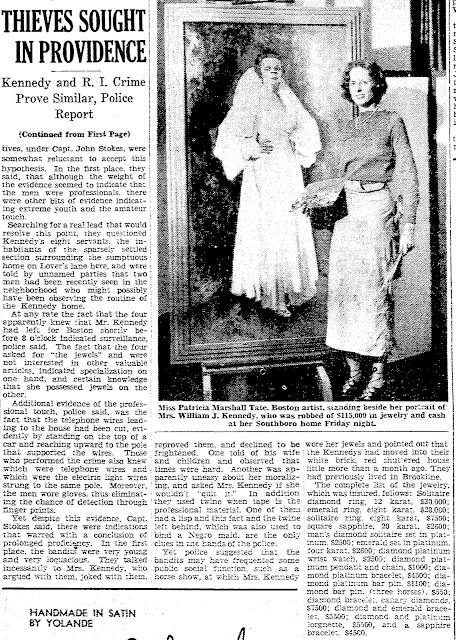 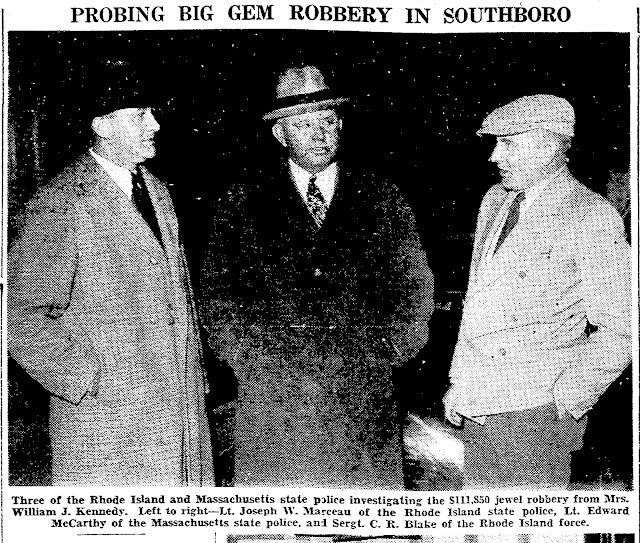 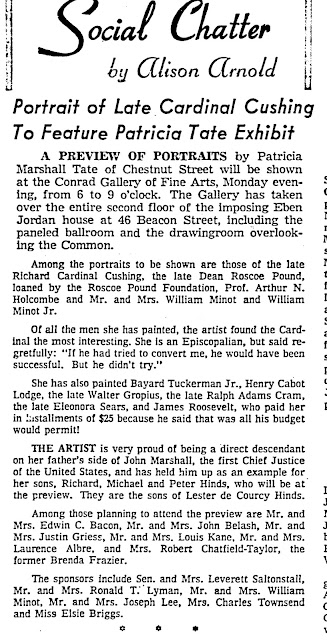 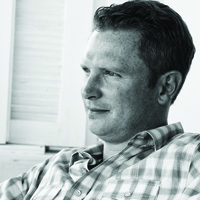