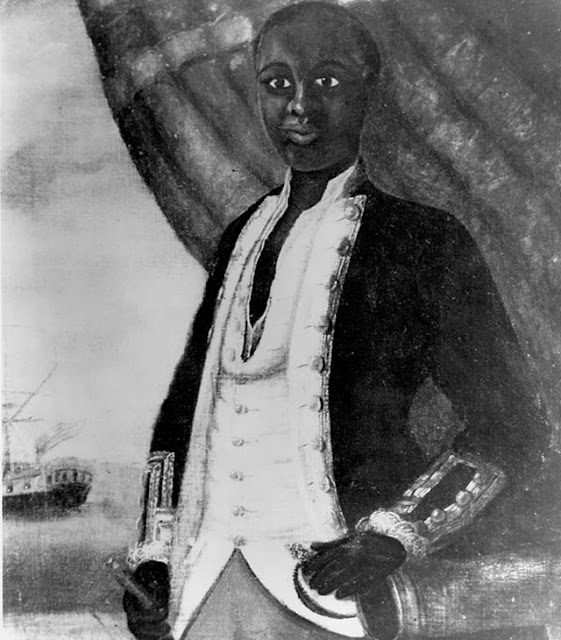 Portrait at Newport Historical Society and Read More at "Liberty to slaves": The black response 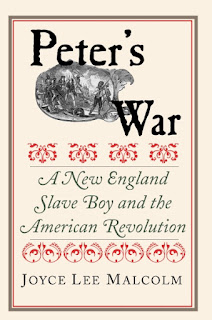 A boy named Peter, born to a slave in Massachusetts in 1763, was sold nineteen months later to a childless white couple there. This book recounts the fascinating history of how the American Revolution came to Peter's small town, how he joined the revolutionary army at the age of twelve, and how he participated in the battles of Bunker Hill and Yorktown and witnessed the surrender at Saratoga.

Joyce Lee Malcolm describes Peter’s home life in rural New England, which became increasingly unhappy as he grew aware of racial differences and prejudices. She then relates how he and other blacks, slave and free, joined the war to achieve their own independence. Malcolm juxtaposes Peter’s life in the patriot armies with that of the life of Titus, a New Jersey slave who fled to the British in 1775 and reemerged as a feared guerrilla leader.

A remarkable feat of investigation, Peter’s biography illuminates many themes in American history: race relations in New England, the prelude to and military history of the Revolutionary War, and the varied experience of black soldiers who fought on both sides. 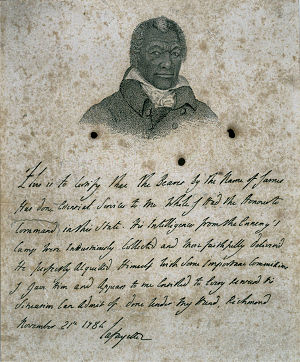 James Armistead was one of the most important American spies during the Revolution. 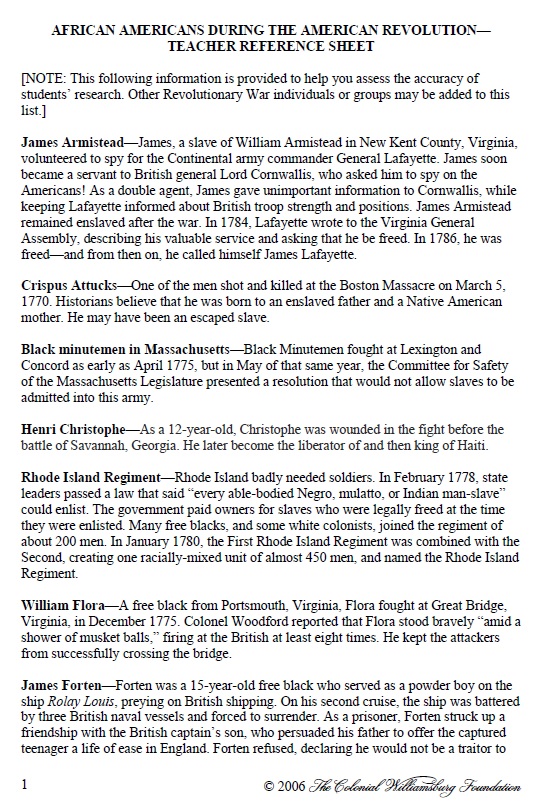 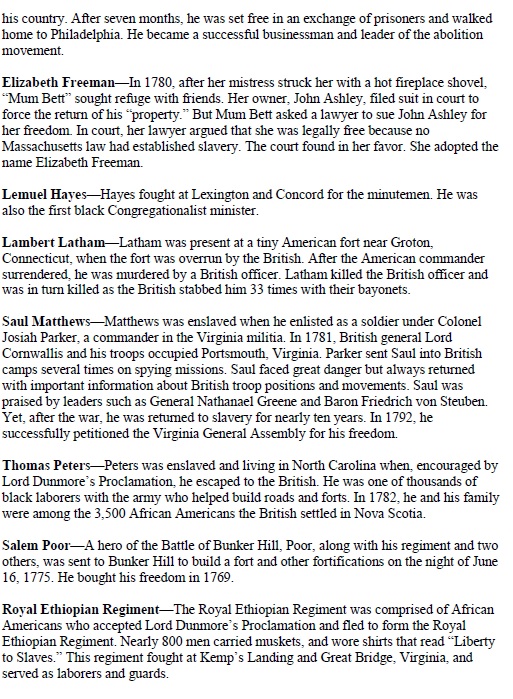 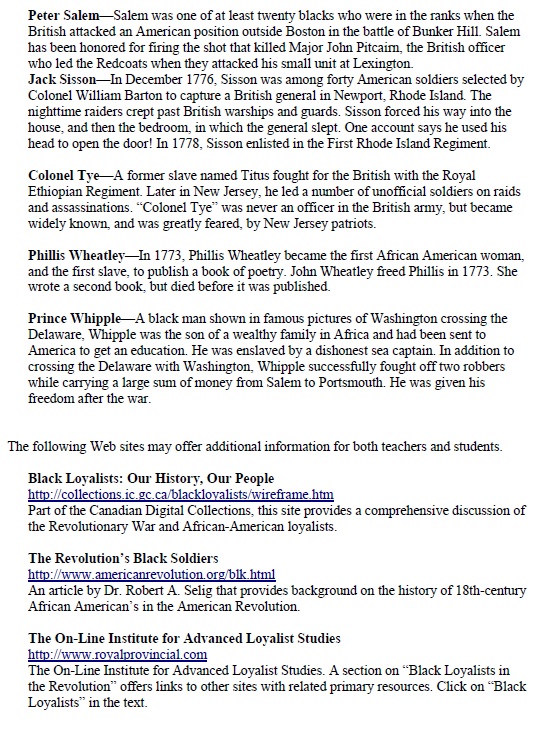 Posted by Melissa Davenport Berry at 8:27 AM