Edward was a tenant on the Spencer-Pierce-Little Farm for approximately ten years (Essex County Registry of Deeds Book). He had a dairy business and farmed a variety of vegetables sold in community.
Children:
Henry Bailey Little
Daniel Noyes Little
Edward Francis Little

According to Yamin Methany Edward was most certainty an interested owner and several of his accounts and journals show how meticulous and engaged he was in the everyday affairs. in 1991 hundreds of copies of the Massachusetts Ploughman were discovered in the attic of the house. Edward also had a subscription to the agricultural newspapers until his death in 1877. He was a member of the Essex Agricultural society and was a trustee before he owned the farm. 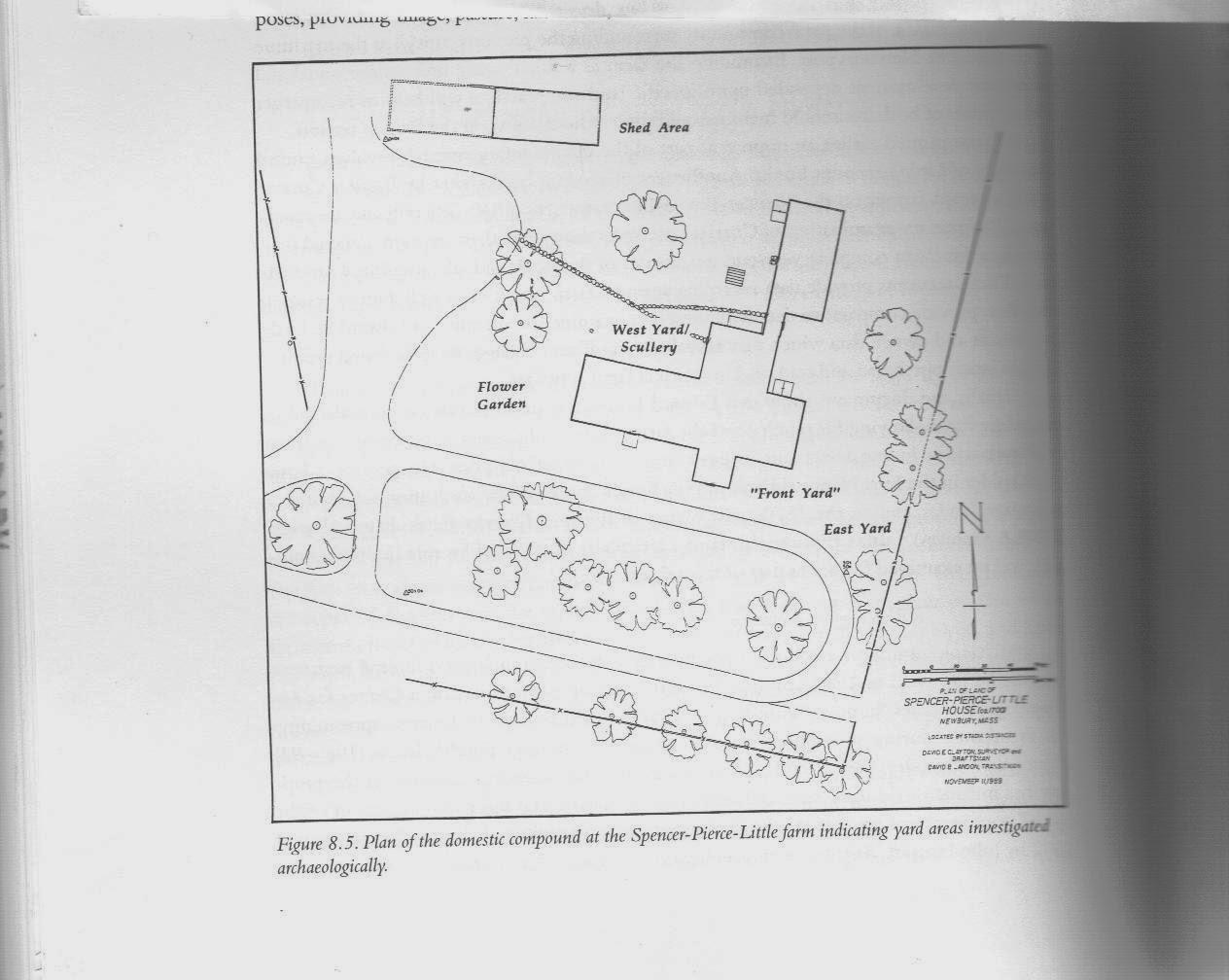 After his death his sons Daniel and Edward and started a business of importing draft horses from the Midwest.
From Transactions By Essex Mass Agricultural Society
Edward H. Little, Newbury, draft horse, 4th premium, 5 00 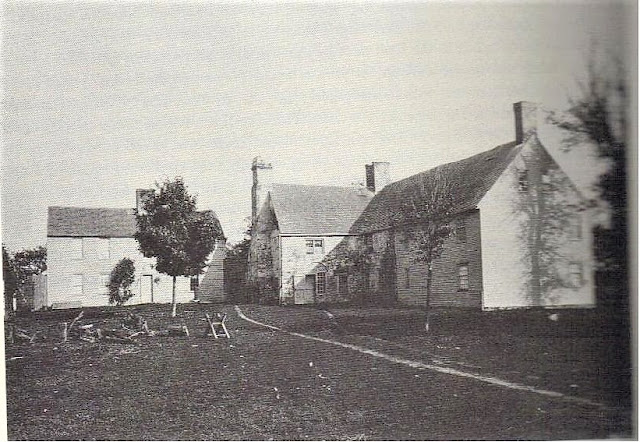 A Day to Remember Old Newbury
Descendants of George Little of Newbury
Visit The Spencer-Pierce Little Farm @ Historic New England Below is their link and some info
Little Family Papers
Posted by Melissa Davenport Berry at 4:08 PM