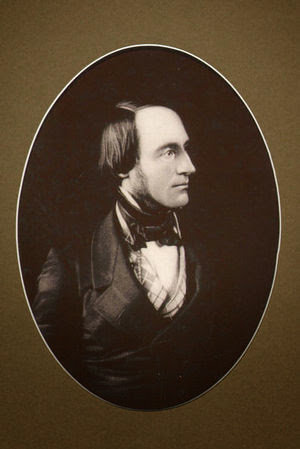 This 1844 picture shows Caleb Cushing shortly after his successful negotiation of the Treaty of Wangxia, in the middle of his long political career. At the time this picture was made, Cushing still had years of service ahead of him: as Mayor of Newburyport, US Attorney General under Franklin Pierce, Minister to Colombia, and Minister to Spain, among other positions. From Sailing onward by BY DYKE HENDRICKSON 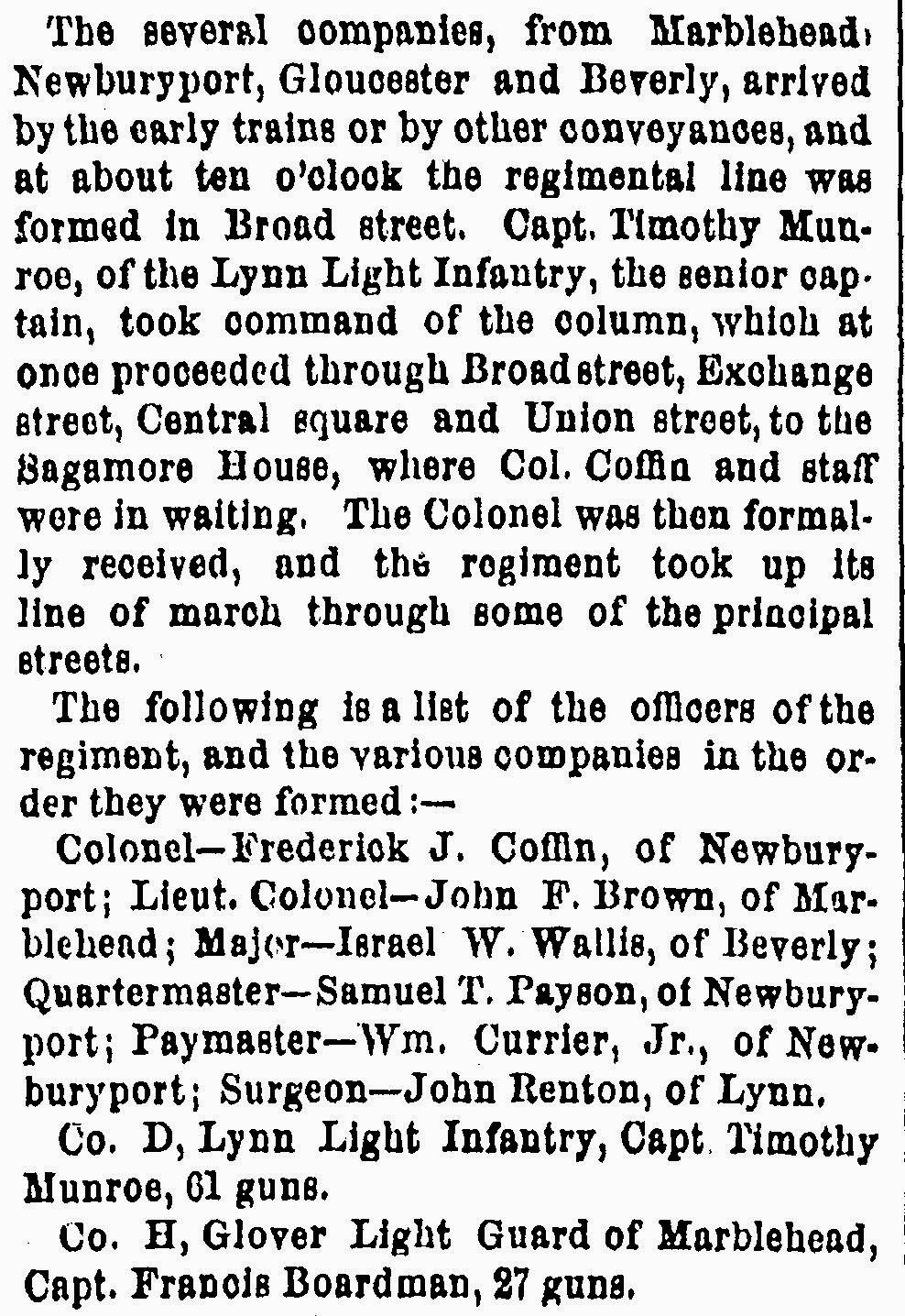 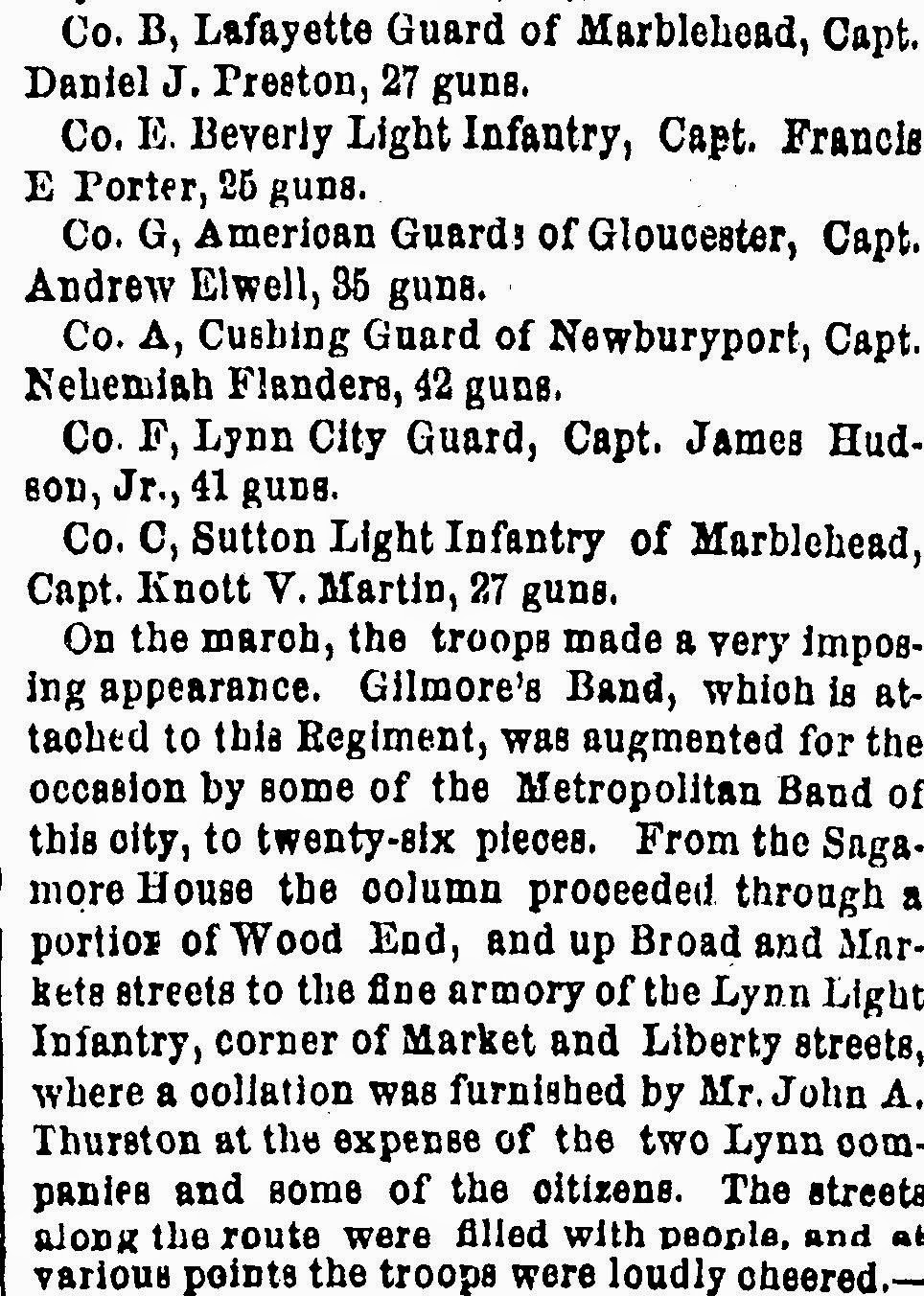 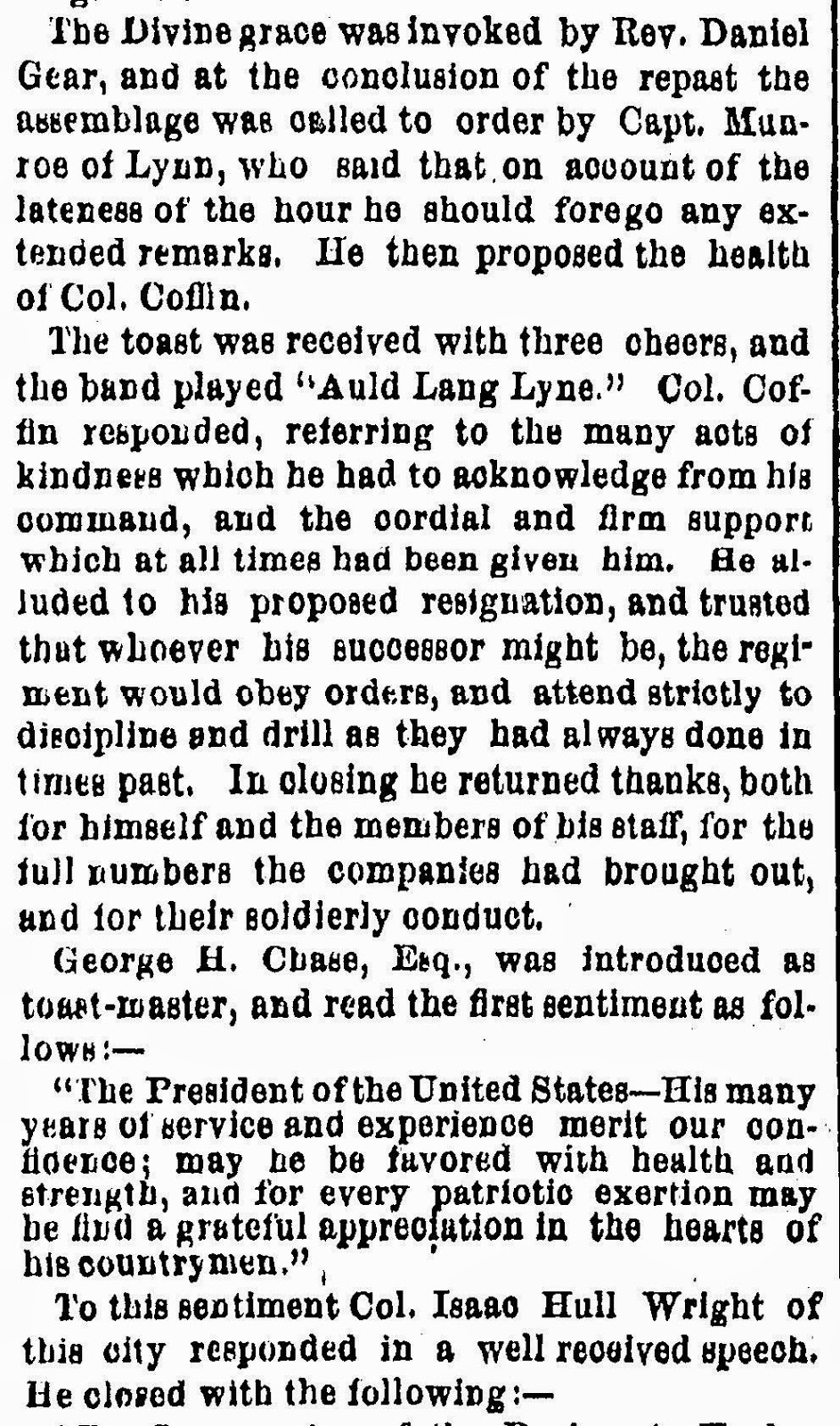 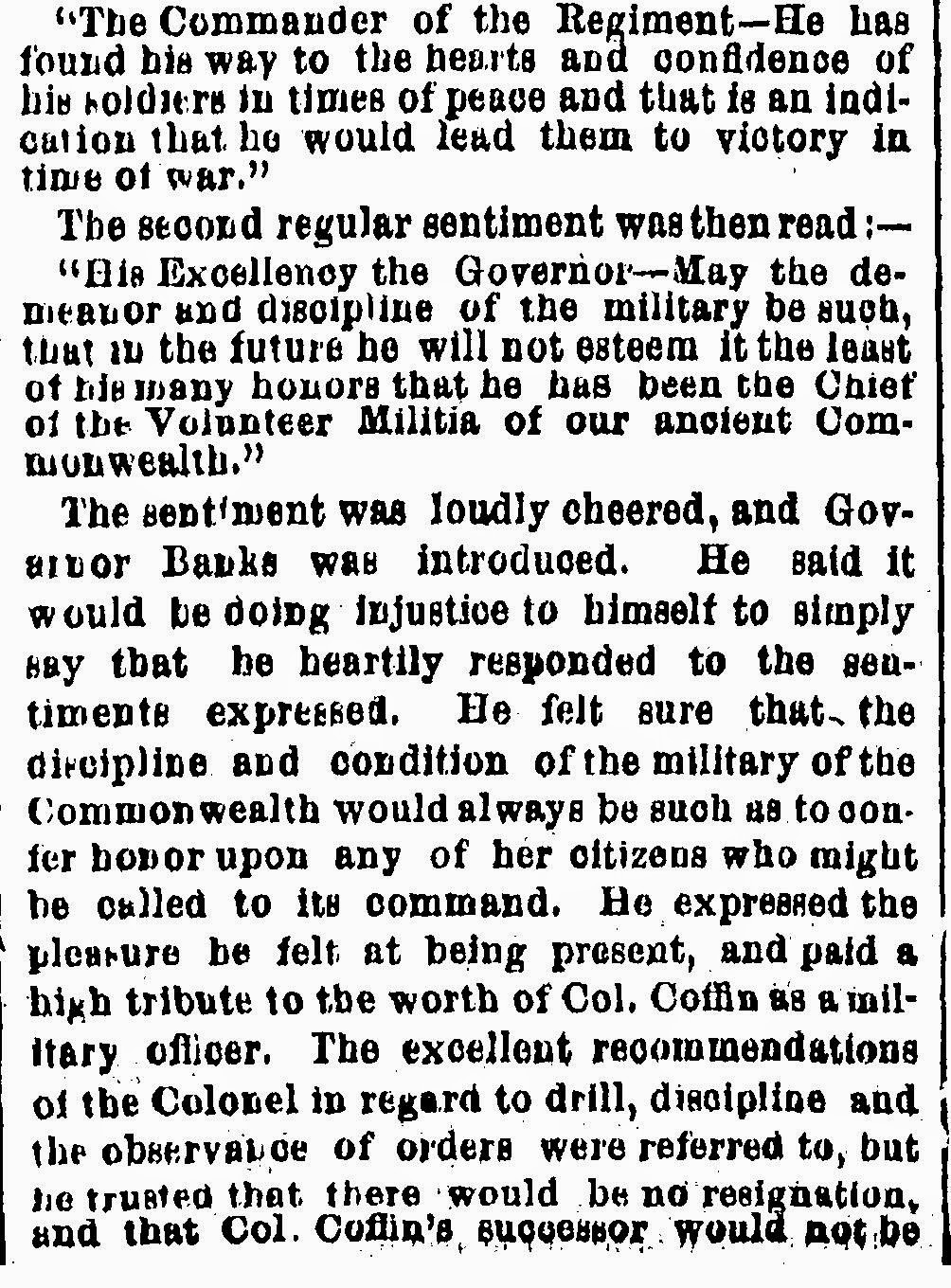 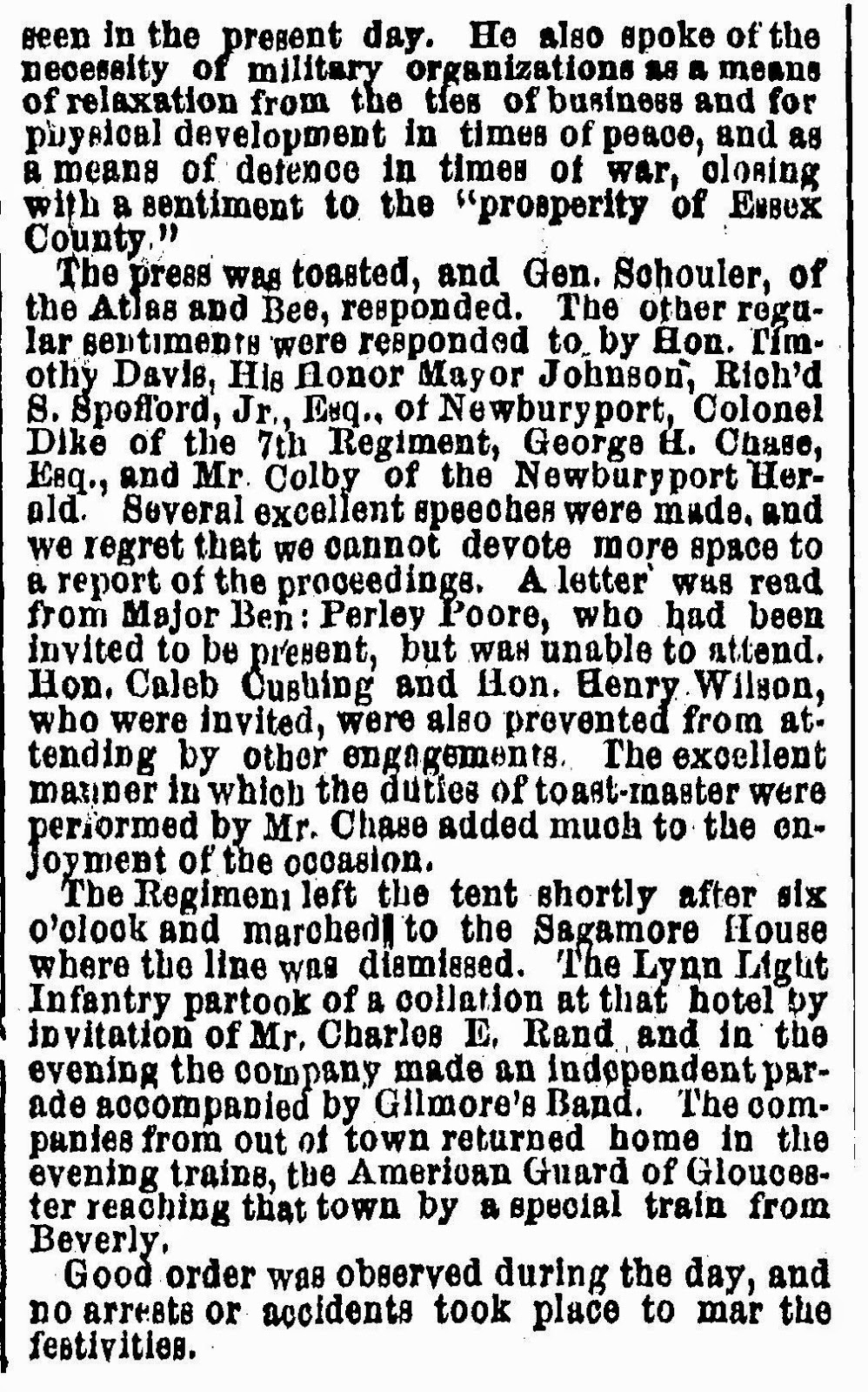 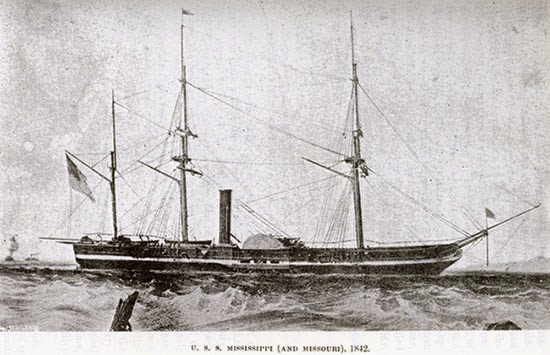 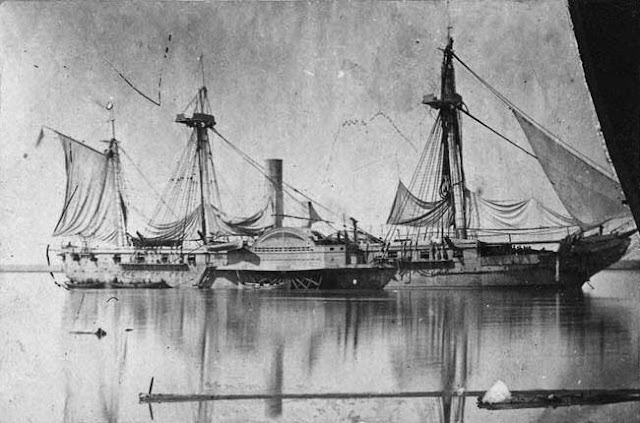 The USS Mississippi and the USS Missouri were the first two steam powered naval warships built by the US Navy when they finally got back into the steam warship business. From No. 2322: THE STEAM NAVY by John H. Lienhard 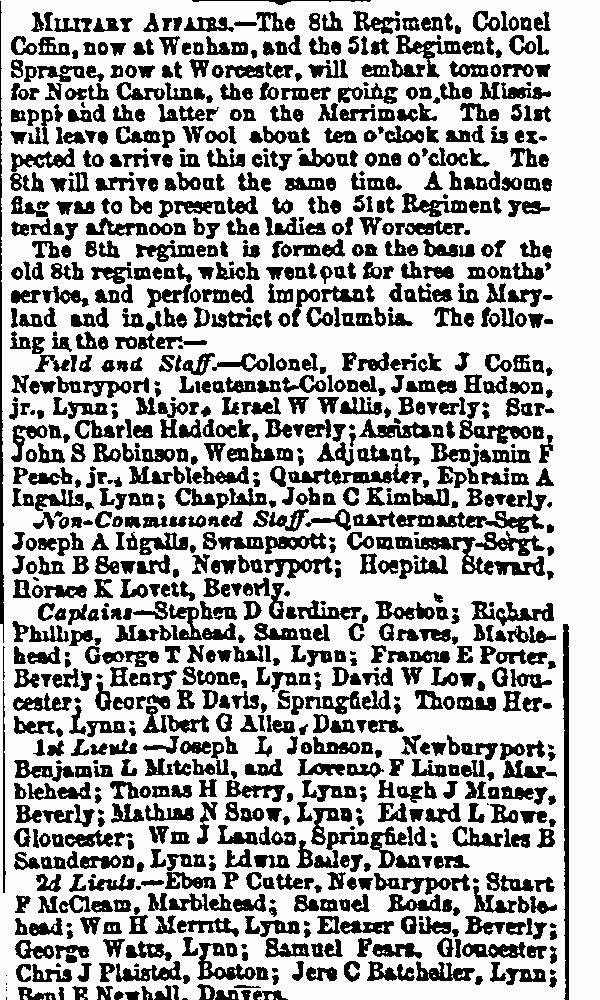 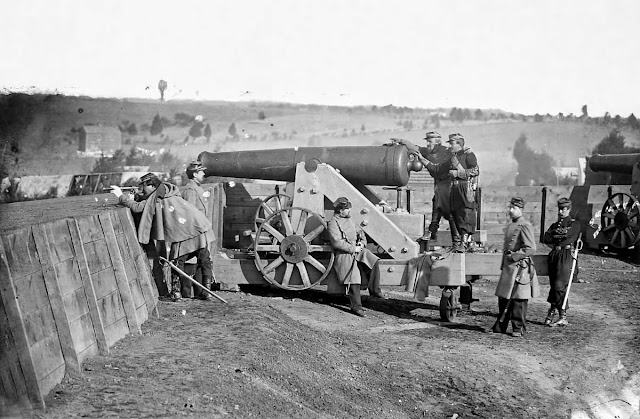 From the celebration day as recorded in Newburyport Herald 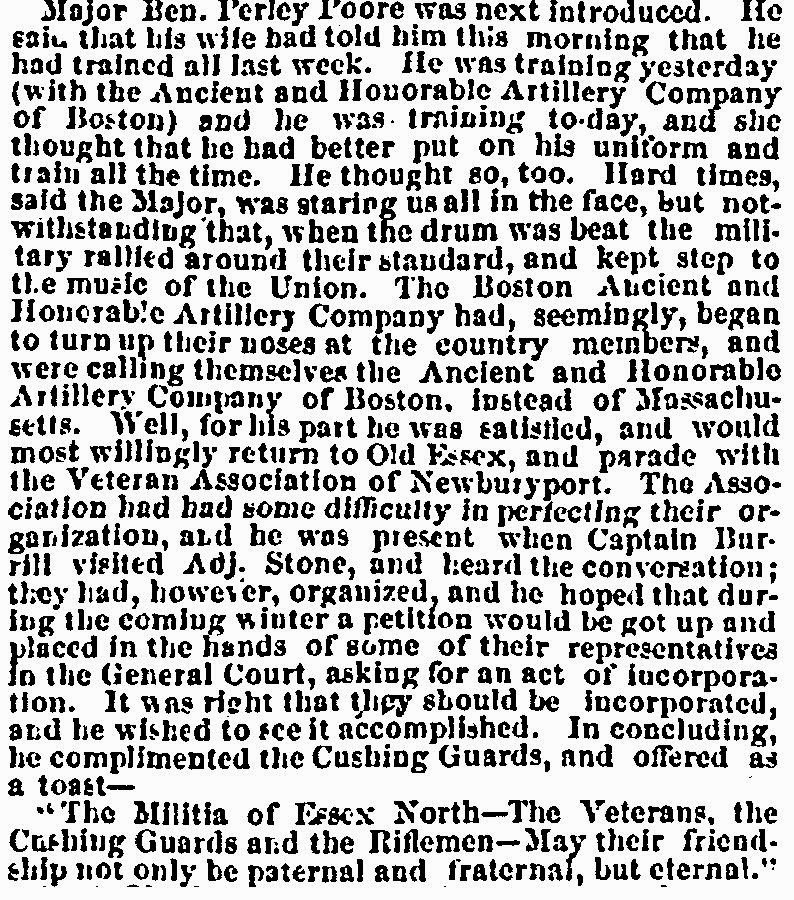 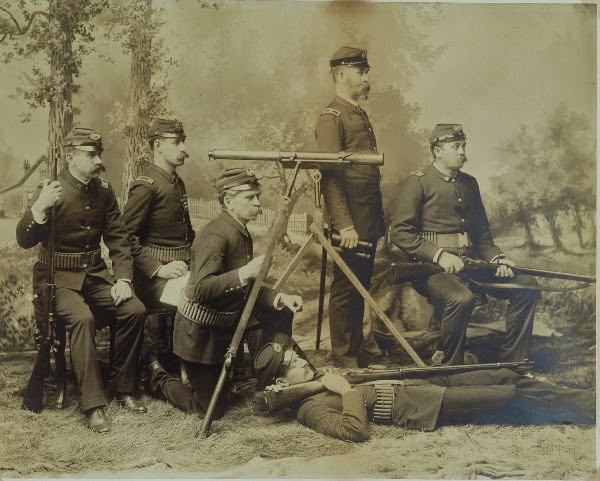 "The photo of the man standing with the binoculars is that of Major-General Benjamin F. Peach, Jr. of Marblehead. He was the highest ranking officer in American Peach history. I have a full page photo of his face on p. 60 of The Peach Tree Handbook, Vol. III, Marblehead Branch. This is the first I have seen the photo Harvey submitted. Quite clear and impressive.
John H. Peach" From General Peach, Civil War 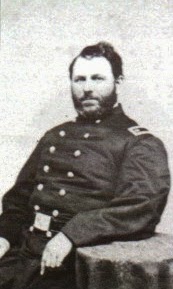 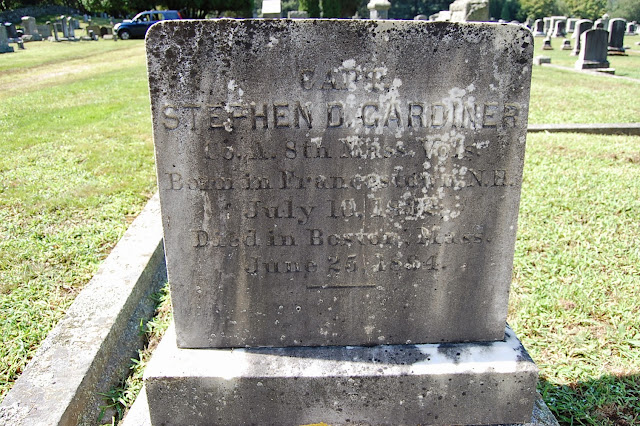 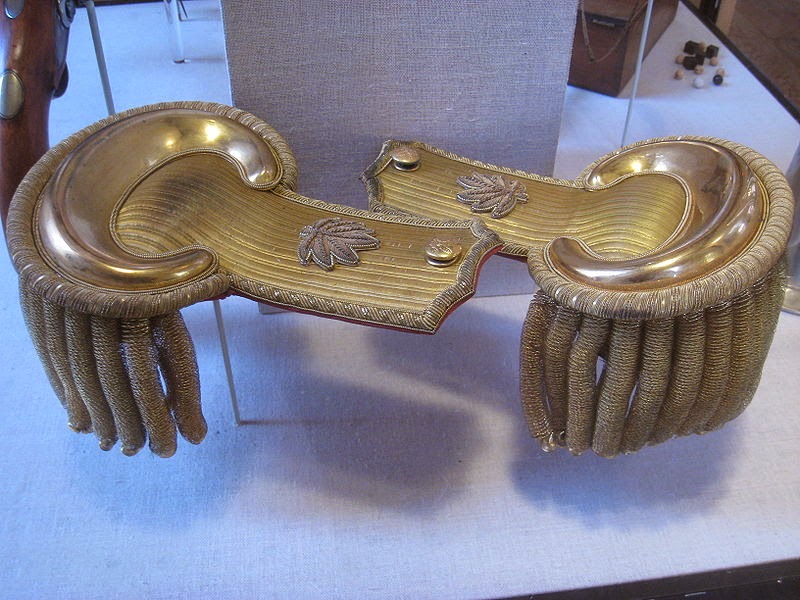 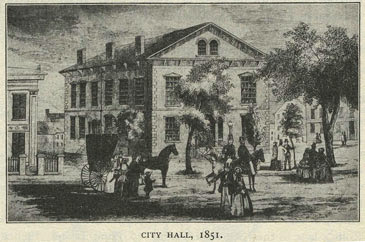 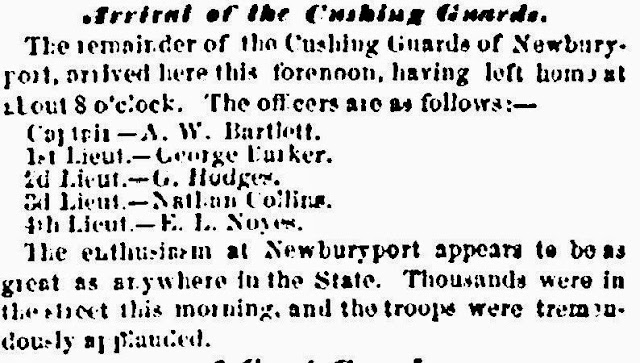